Looking Ahead to the G20 Seoul Summit 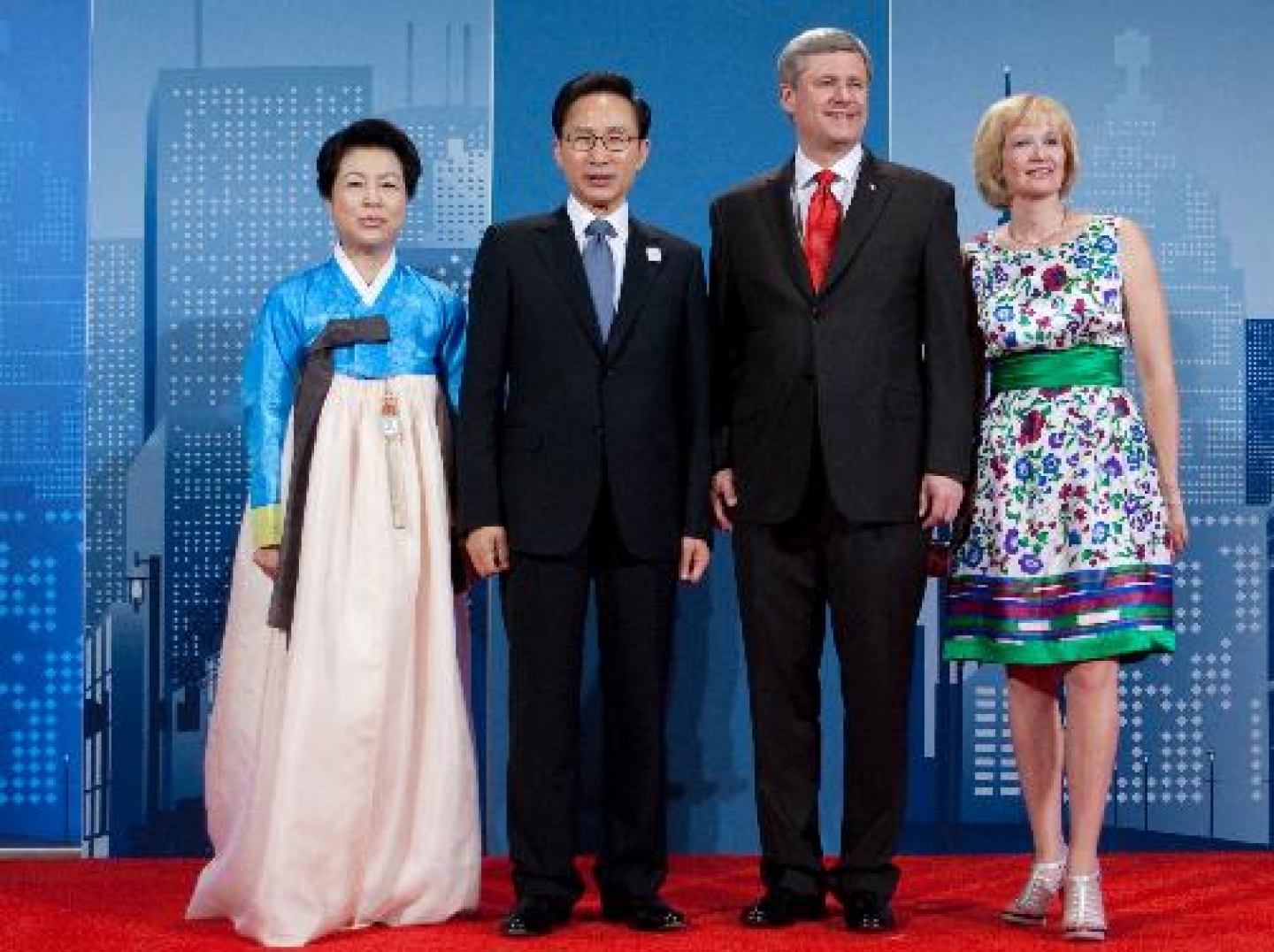 As the chair of the G20 in 2010, Korea will lead and facilitate international agreements at the Seoul G20 Summit,  November 11-12, 2010. Seoul will be both significant in scope and symbolic in nature as Korea will be the first non-G8 nation to host and chair the G20 Summit.

The Presidential Committee for the G20 Summit, comprised of major Cabinet ministers from the presidential level and officials from relevant ministries, is overseeing all aspects of the preparatory works.

From Aid Recipient to Aid Donor

Korea is now in a position to take on a global leadership role and takes this responsibility very seriously. The G20 chair ranks about 15th in terms of GDP in the world. Over the past 60 years, it has transformed from a country receiving major donations to a country that is a major global aid donor.

The Seoul Summit will advance the agenda and discussions of the Toronto Summit, addressing the framework for growth, financial regulation, and reform of international financial institutions.  There will be a push to make significant progress towards the goals set out at the Washington, DC Summit of 2008.  Korea aims to continue to add to the credibility and legitimacy of the G20 going forward. In this regard, Seoul will reach out to non-G20 countries.

Adding to the Agenda

Seoul will also contribute to the relevance of G20 for countries like Korea by focusing on a ‘global safety net’ and development.  According to the Spokesperson for the Presidential Committee for the G20 Summit, development—facilitating growth and infrastructure and technology development— is an issue that Korea feels particularly strong about.

Canada’s moment–successful or not– will end this evening. Korea’s moment will begin as it “shares the fruits of Toronto,” says the Spokesperson for the Committee.

“In the short term, the G20 will try to build on the less-than-robust recovery and further enhance international cooperation to generate strong, sustainable and balanced growth.

“Korea, as the G20 president for 2010, will also bring new perspectives and new issues to the G20, with a view to addressing the needs of the emerging and developing world as part of the effort to support sustainable growth globally.”

Note: The official website will officially be launched on July 9, 2010 and will be available in English at this time.