Looking to History for Lessons on Market Volatility 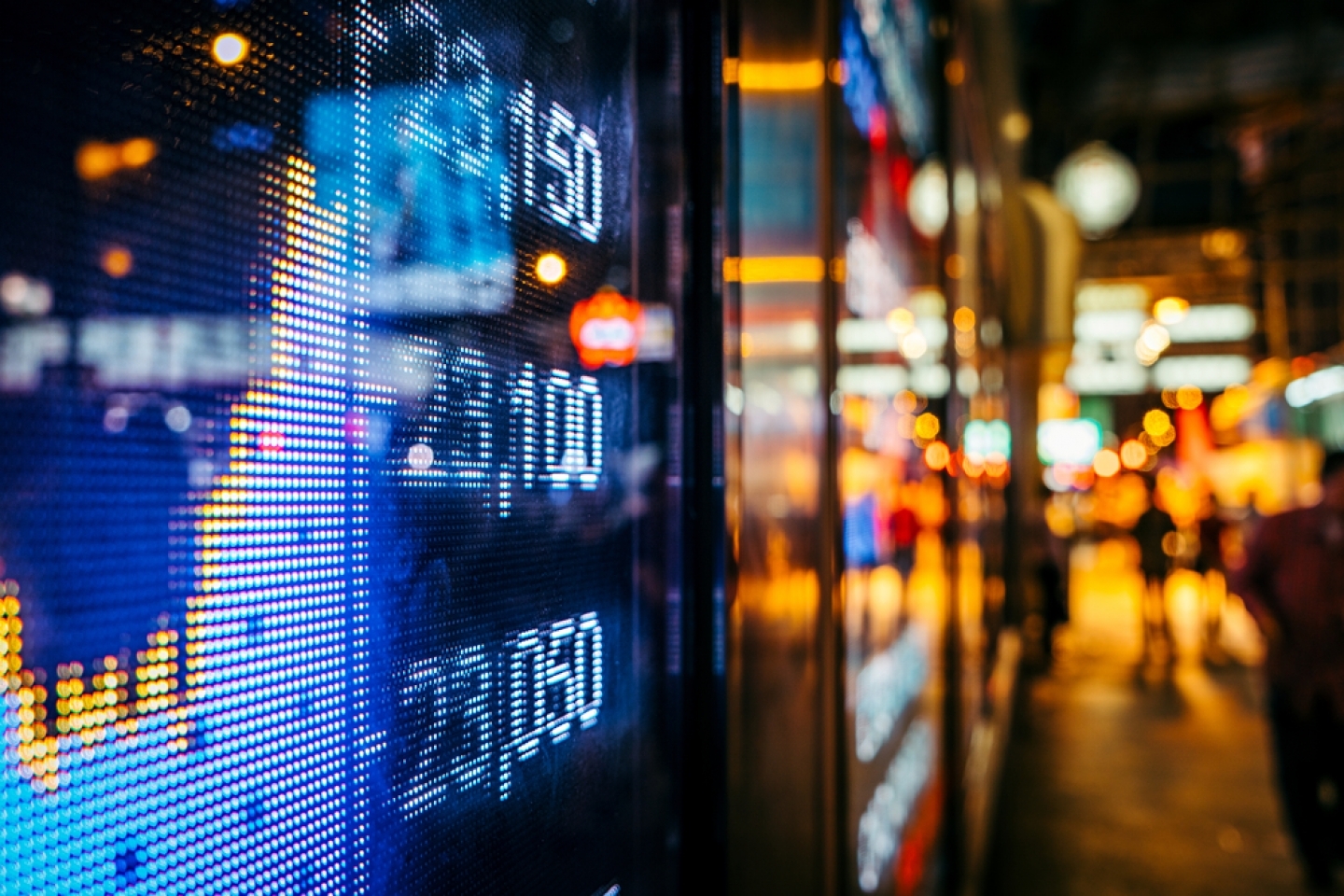 Recent stock market volatility is puzzling. The Trump administration has an unabashed pro-business agenda featuring tax cuts and deregulation. But if the administration is so business friendly, why are stock prices in retreat? The famous British economist John Maynard Keynes (1883-1946) not only solves the puzzle, but sheds light on the tide of economic populism that Donald Trump rode to the White House.

Keynes is remembered for coining memorable phrases, including "In the long run, we are all dead." Contrary to what some commentators suggested, this saying doesn’t reflect the childless economist’s disregard for future generations. Instead, Keynes was arguing that because a problem will be fixed in the future is not an excuse for ignoring it today. In the Great Depression of the 1930s when he was writing, the problem was mass unemployment. If unemployment could be reduced, Keynes asked, why would a government refuse to act?

One reason might be that efforts to reduce unemployment could make future generations worse off. Early in the Obama administration, as the U.S. economy was mired in the worst recession in 70 years, such reasoning seemingly led Congressional Republicans to warn that higher interest rates resulting from fiscal stimulus would stifle investment, lead to unsustainable public debt and, ultimately, higher taxes. Republicans therefore fought to limit the size of fiscal stimulus and eventually succeeded in forcing austerity through across-the-board spending cuts.

These efforts were contrary to Keynes’ analysis that, in the conditions of the Great Depression, which the Great Recession (2008-10) mirrored in many ways, fiscal stimulus would not increase interest rates. He was proven right at the time; the past decade confirms his analysis.

In fact, the trauma of the Great Recession supports Keynes’ insight that there may be circumstances in which the economy’s self-righting properties are insufficient to ensure a quick return to full employment following a shock such as the financial crisis. His notion of a "paradox of thrift," in which uncertainty leads individuals to defer consumption and firms to put off investment, is key to understanding the anemic recovery of most advanced economies over the past decade.

In such circumstances, a larger stimulus package in 2009 that returned output to its potential level sooner, reducing unemployment and the social ills that accompany joblessness, could have led to improved public finances. Debt would have certainly increased, but with the economy growing, the debt-to-GDP ratio — a more meaningful indicator of sustainability — would likely have declined more quickly over time. Keynes said it best when he commented, “Take care of unemployment, and the debt will take care of itself.”

This is not to suggest that deficits don't matter. Far from it. The issue is when to incur deficits and when to raise taxes. "The boom, not the slump,” Keynes argued, “is the right time for austerity at the Treasury." But Republicans learned the opposite lesson from history. They opposed fiscal stimulus in 2009 and subsequently forced austerity on an economy in the deepest recession since the Great Depression. And, today, they pass tax cuts, which analysis shows will expand deficits, increase the public debt and add demand just as the economy is converging on full employment. In short, the Republicans have embraced the motto: “The boom, not the slump, is the right time for profligacy.”

This inversion of Keynes’ thinking puts the United States Federal Reserve Board, or Fed, in a bind. Its dual mandate is full employment and price stability. The Fed raised interest rates in December and signalled more hikes to come; tax cuts almost certainly lock-in further interest rate hikes. With unemployment now at 4.1 percent — close to or already at full employment — the Fed’s focus must shift to inflation.

Republicans claim that tax cuts will pay for themselves by boosting investment in a new era of supply-side growth; a theory that says growth can be achieved by lowering taxes and regulations. If so, the Fed could refrain from further interest rate increases. However, such claims should be viewed with scepticism. While tax cuts will surely stimulate short-term growth, their long-term effects are uncertain.

This uncertainty is reflected in a survey of economists conducted by the Booth School of Business. The expert panel of economists overwhelmingly rejected the suggestion that the tax cuts will pay for themselves, probably because such effects are not found in the data.

Consider the record. Though President Reagan’s tax cuts in the 1980s are cited as an example of supply-side economics, when those cuts led to large deficits that threatened fiscal stability, Reagan pragmatically raised taxes to avoid higher interest rates that might have interfered with his re-election. In contrast, Bill Clinton’s tax increases a decade later did not snuff out growth, as many had predicted, but led to fiscal surpluses. And rather than usher in a new era of supply-side growth, George W. Bush’s tax cuts contributed to asset price inflation and contributed to the global financial crisis.

Faced with certain demand effects and uncertain supply effects, a cautious Fed pursuing its dual mandate will likely err on the side of caution and raise rates more than it would otherwise have. That prospect is driving stock markets down.

So, despite the lessons of history, despite a virtual consensus among non-ideological economists, and despite the likelihood of Fed actions to prevent overheating, Congress passed tax cuts that will entail a massive redistribution upwards.

This brings us back to Keynes' knack for coming up with pithy phrases. Soon after WWI, he warned that attempts to enforce onerous international debts accumulated during the war would lead to international monetary dysfunction and economic disruption leading to social and political upheaval. In the 1930s, that was indeed the case. "The absolutists of contract," Keynes wrote, "are the real parents of revolution."

Were he alive today, reflecting on the increase in inequality that tax cuts are likely to generate, Keynes might say that the real parents of the populist revolution led by Donald Trump are those who pursue policies offering uncertain benefits and impose potentially large costs on working Americans.