The Many Faces of Donald Trump 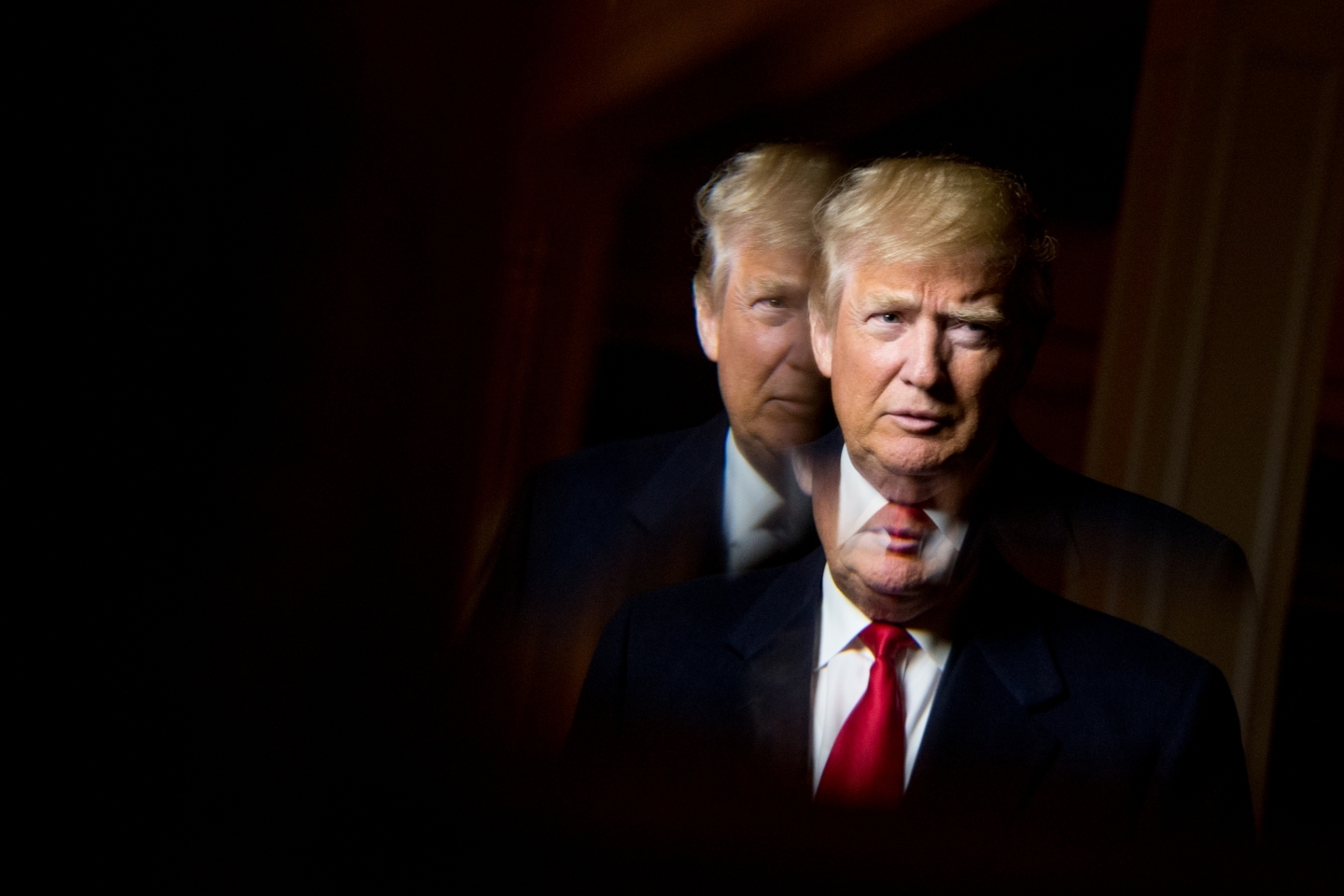 US President-elect Donald Trump is like the moon. He reflects whatever light is cast upon him.

This helps explain the conflicting assessments offered by analysts and commentators who might otherwise be gravitating towards a consensus at this juncture in the transition to a new administration about the outlook on key policy files.

Stephen Blank, a senior fellow at the University of Ottawa, used Trump's promise to spend heavily on infrastructure to make an eloquent case for how Canada, Mexico and the US could work together to rebuild North America.

Trump’s call with the president of Taiwan, Province of China, Tsai Ing-wen was both a diplomatic catastrophe and a diplomatic masterstroke, depending on who you were listening to.

The OECD  said on Nov. 28 that Trump’s policies would propel the United States to annualized economic growth of 3 percent in 2018, which would be the fastest in more than a decade.

The Bank of Canada isn’t so sure. “Uncertainty, which has been undermining business confidence and dampening investment in Canada’s major trading partners, remains undiminished,” the central bank said on Dec. 7.

We are in this state because Trump’s campaign was more performance art than job interview.

Peter Hessler observed in the New Yorker that the world’s greatest democracy had elected a president who was accountable to no one. “For supporters, this was central to his appeal — he owed nothing to the establishment,” Hessler wrote of the president-elect. “But he also owed nothing to the people who had voted for him. Supporters cherry-picked specific statements or qualities that appealed to them, but they did not attempt an assessment of the whole, because, given Trump’s lack of discipline, this was impossible.”

The writer Noah Berlatsky made a similar point on the eve of the election. Berlatsky saw danger in what was then a clever phrase, and is now a cliche: that the mainstream media took Tump literally but not seriously, while his supporters took him seriously but not literally. (Hessler quoted a Trump voter who said she saw his promise to build a wall across the Mexican border as a “metaphor.”) If nothing Trump said was literal, then he has been handed an incredible opportunity to define his mandate in whatever way he desires. And what does he want? We don’t know.

On Dec. 5, the president-elect invited Al Gore for a meeting, and on Dec. 7 he chose a climate-change skeptic to lead the Environmental Protection Agency.

Trump has no obvious ideology and no track record in government. His policy manifesto was at best a guideline of what he would do in office — and yet, more than 60 million people voted for him. Is it any wonder he continues to behave whimsically? He has a mandate to do so.

Since Trump’s words are meaningless, we are left with little choice but to review his actions. But making projections based on the few bits of data so far remains perilous.

Like the president-elect, many of Trump’s cabinet selections have little experience at governing, and a number of them find intellectual comfort near the right-wing fringes of the Republican Party. Does that tell us anything? It would tell us more if we knew whether Trump was likely to listen to them.

Trump released a video in which he listed a handful of things he intends to do in the days that follow inauguration.

The most specific was to quit the Trans-Pacific Partnership. We “experts” were unsure what to make of this promise. It wasn’t a surprise, as the TPP was among the trade agreements that Trump had described as horrible. But some wondered if this was merely a negotiating ploy by the man behind Trump: the Art of the Deal.

The president-elect followed by saying that he intended to pursue “fair” bilateral trade agreements. Maybe Trump isn’t a protectionist? Isn’t a multilateral agreement just a collection of bilateral arrangements? Many noted Trump didn’t mention the North American Free Trade Agreement in the video. Maybe Trump has come to realize that NAFTA isn’t as disastrous as he made it out to be?

To borrow one of Trump’s favourite words, this level of confusion is a “disaster” for the democratic order. Investors are making the most of it, driving US stock markets to record levels, apparently on the assumption that it is morning again in America, at least for corporations and equity investors.

But let’s not get distracted. Trump is resetting the benchmark for accountable governance. Americans can throw him out in four years, but in the meantime, he will be answerable only to himself and his ambitions. There is nothing comforting about that.

The world has been thrust into a period in which it is all but impossible to make even an educated guess about the direction of American policy. This will change in time, but only after Trump builds a track record in office. In the meantime, we will carry on speculating about whether Trump is merely a crasser version of Reagan, a savvy businessman in search of a good deal, or the master of a new authoritarian age.

But as we do so, let’s acknowledge we probably don’t know yet where this is headed