Measuring the Costs of Security at the G20 Summit: How Much is Too Much? 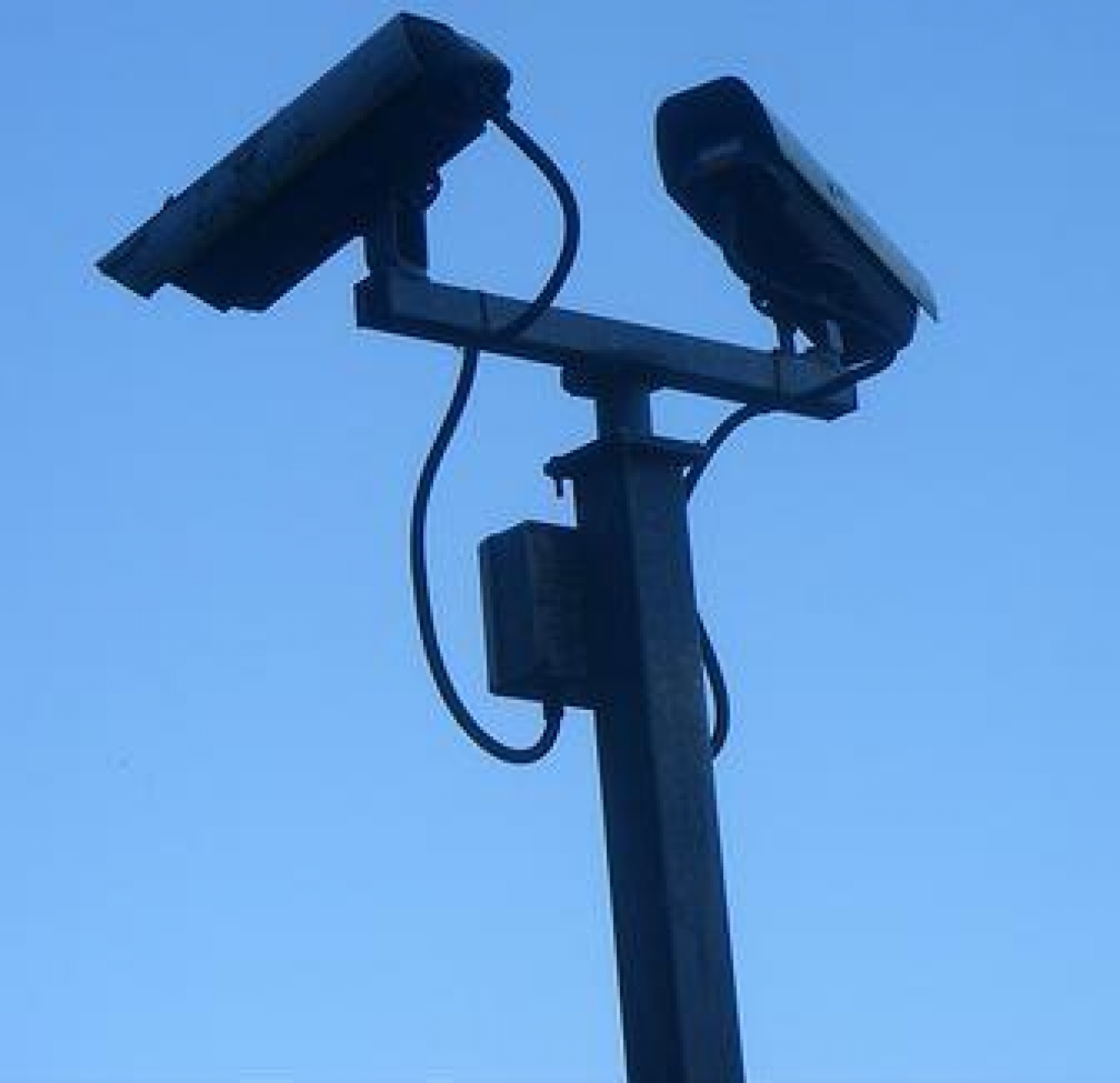 Security measures have been at the forefront of the upcoming G8 and G20 Summits. Last week the federal government revealed that it will spend approximately CDN $930 million on the G8 and G20 Summits combined – a much higher estimate than the previous $179 million initially tabled.

Compared to previous G20 Summits in London and Pittsburg, where security spending was reportedly $30 million and $18 million respectively, Canada’s federal government has been charged with overspending. In response to this price tag, opposition parties have called for an audit which Canada’s Auditor General Sheila Fraser has agreed to complete after the summits to determine the efficiency of spending.

Beginning on June 7, with the construction of a three meter high fence that will extend for four kilometers around the Metro Toronto Convention Centre, resident and visitor access will be gradually restricted. The area inside the security perimeter will be accessible for those who either live, work, or have a specific destination within the secured area via only designated check points.

Dozens of closed circuit television cameras have been installed and sound cannons have been purchased to aid in crowd dispersal if necessary.

The Integrated Security Unit (ISU), a team comprising officers from the Royal Canadian Mounted Police, the Canadian Forces, and local police departments, will be managing security and  restricting vehicle transportation in the surrounding area.

Although Supt. Tom Russell, head of G20 planning for Toronto police announced at a press conference May 28, "It is our hope that members of the public will be able to move freely throughout the fence perimeter until the evening of Friday, June 25," the ISU website states, “For security reasons…No final decisions have been made on the timing, location and amount of further restrictions,” leaving room for security to be further increased in advance of the summit.

The only sign of trouble that have seemingly surfaced so far has been moderate vandalism and the fire-bombing of a Royal Bank branch.  According to a Leger Marketing survey, 57 percent of Canadians polls are sure there will be protesters and violence at the summits. While 12 percent wish Canada was not hosting the G20 because they are certain an act of violence will occur and tarnish Canada's reputation.

Are Canadians truly being protected by these extraordinary measures?

Ultimately, it may be difficult to determine how much is too much when it comes to security spending; in the absence of an attack people will argue that the costs were unnecessarily high, while any serious breach will bring about charges of insufficient security spending.

It is more than likely that complaints regarding the allocation of spending will continue to arise as the government has absolved itself of any responsibility for third party damage to residential homes and businesses in the area.

Allison Yanke is a project assistant for the Portal for North America at The Centre for International Governance Innovation. She has her MA in history from Wilfrid Laurier University.