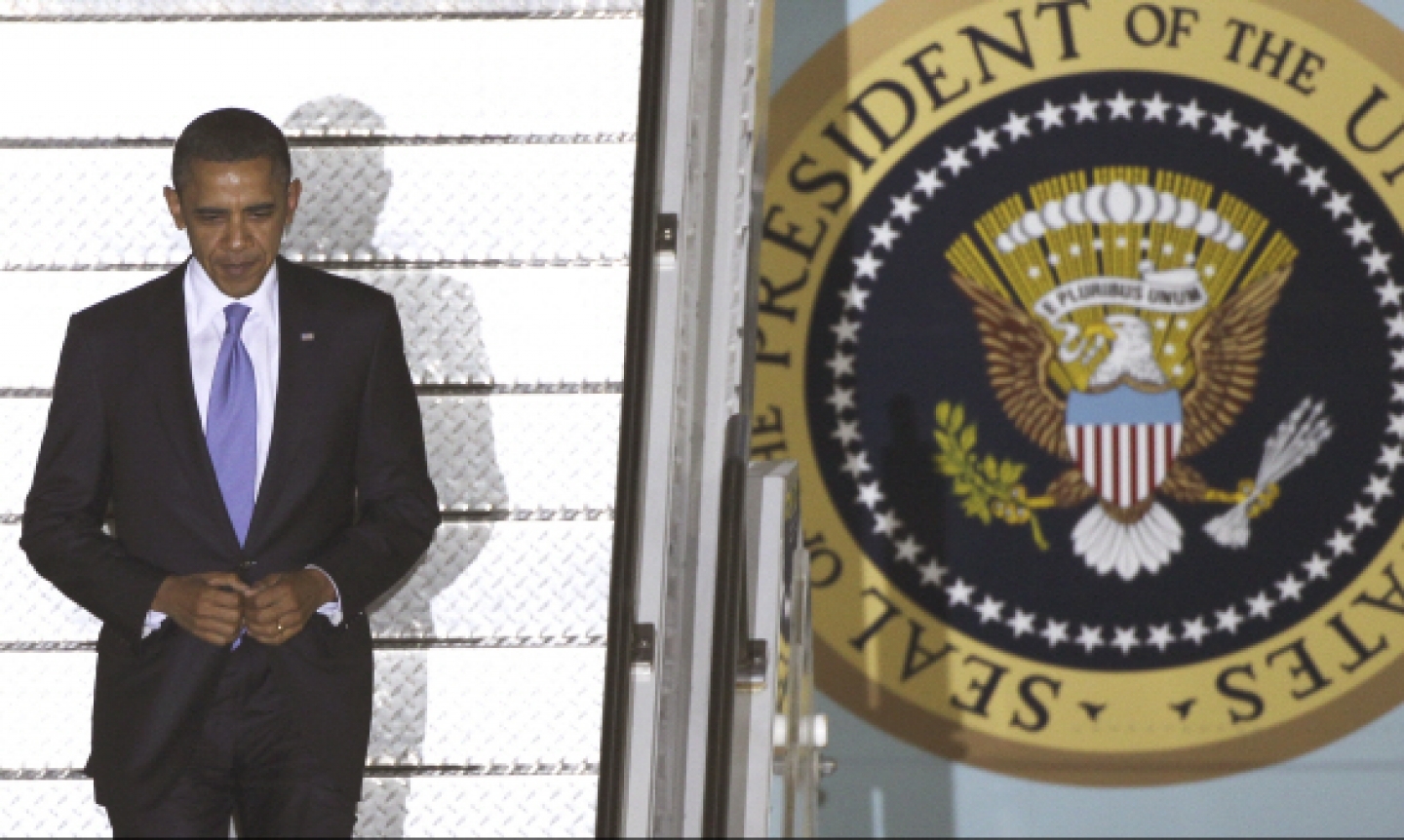 WHAT:   It should now be patently obvious that currencies and financial and trade imbalances are the most intractable issues for the G20.  They affect the future health and stability of the world economy, but powerful national interests are at stake.  The crux for the Summit now is whether the G2 – China and the U.S. – will allow the G20 to save face here in Asia.  Amid this scenario, an agreement on the currency imbalance will be reached; we explain why.

WHO:  Gregory Chin is a Senior Fellow at CIGI, a Faculty Associate of the York Centre for Asian Research.  He is Assistant Professor in the Department of Political Science at York University, where he teaches global politics and East Asian political economy. Prior to joining York University in 2006, Dr. Chin served as a diplomat in the Canadian Embassy in China, responsible for Canadian foreign aid to China and North Korea.

WHERE:  CIGI is located in Hall A of the Media Centre, near the link to Hall B.  Look for the CIGI floor sign