Media Launch for the African Initiative Congress on Climate Change 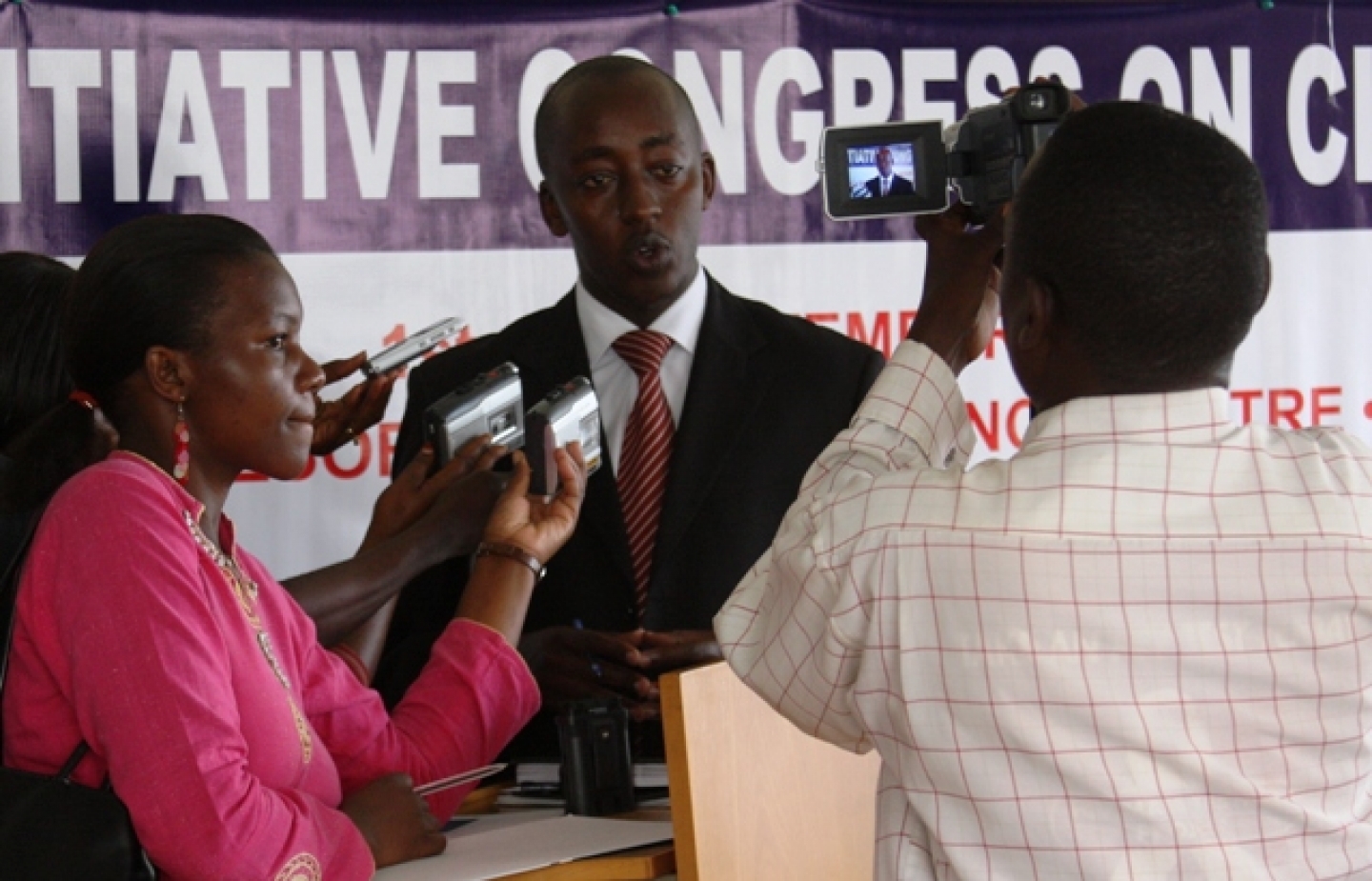 The media has a central role to play in building greater awareness of climate change and the impact that it will likely have on the lives of Africans—a key goal of the African Initiative. It was especially satisfying to see the strong response from the Kampala news media to the October 31, 2009 press conference held at the Health Sciences building at Makerere University to launch the African Initiative Congress on Climate Change. The Uganda Broadcasting Corporation (UBC) highlighted the conference with feature reports on both its Luguanda and English language evening TV news broadcasts. Radio One FM 90.0 among other radio stations reported on the urgency of addressing climate change and how the Congress will raise awareness. Dr. Irene Sage, Associate Director of the Africa Initiative, and Kenneth M. Barigye, Country Representative for the Salama SHIELD Foundation in Uganda, were the spokespersons for the African Initiative. Both welcomed the high level of media interest and urged for the widespread participation of journalists in the Congress.
The opinions expressed in this article/multimedia are those of the author(s) and do not necessarily reflect the views of CIGI or its Board of Directors.