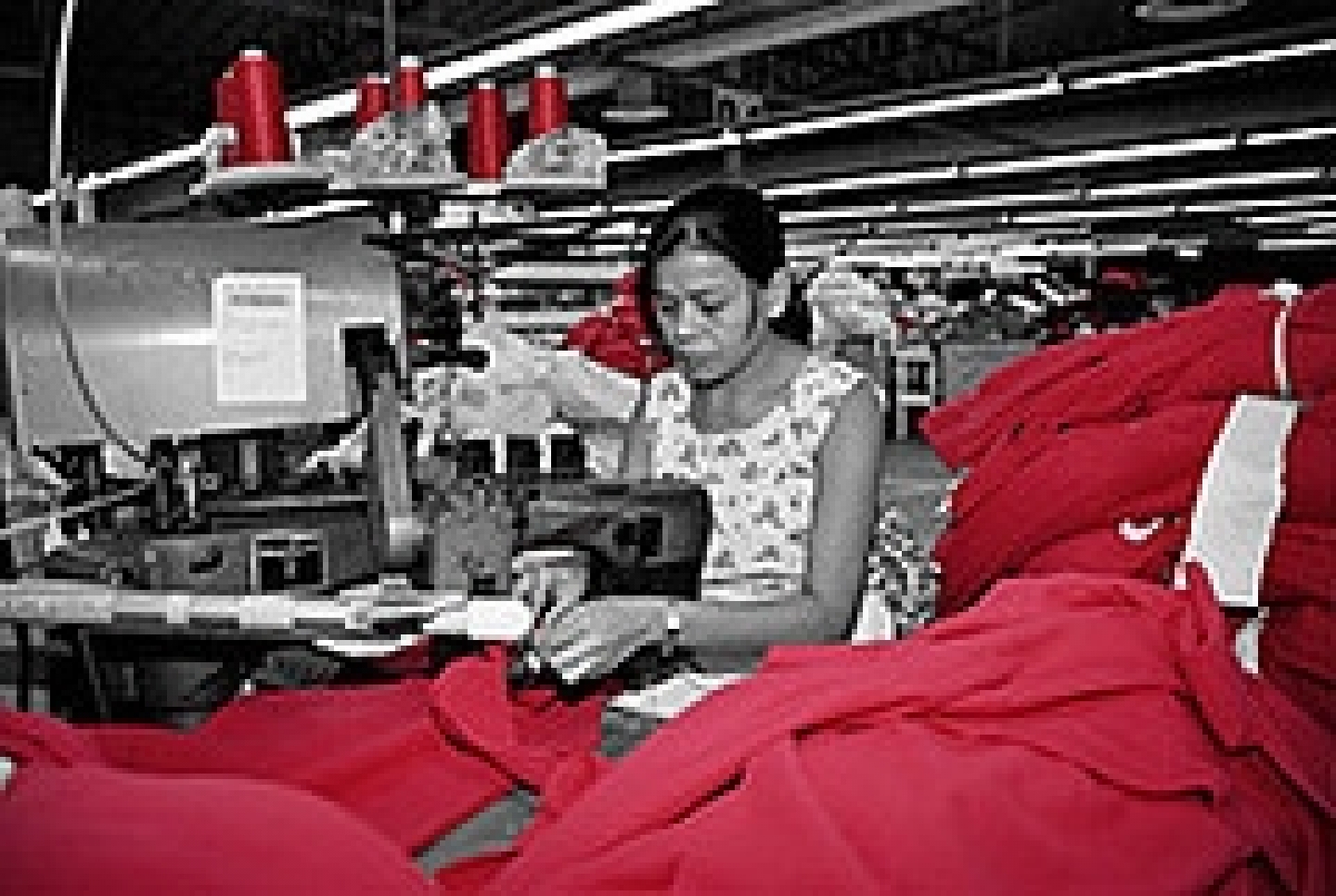 A G20 committed to advancing key development issues would benefit Mexico’s overall socio-economic agenda.  Despite having the second largest economy in Latin America (after Brazil), Mexico continues to struggle with persistent poverty which has only been exacerbated by the economic crisis due to its considerable dependence on the US market.

The Toronto G20 Communiqué specifically mentioned establishing a Working Group on Development in hopes of creating multi-year action plans to narrow the development gap and reduce poverty.  Although there are both advocates and opponents to including development in the mandate of the G20, South Korea has officially included it for the upcoming Seoul Summit.

Korea and South Africa will co-chair the Working Group meetings and Mexico has expressed their full support and participation in this process. This group is set to outline a development agenda and multi-year action plans to be adopted at the Seoul Summit.

Decrease in GDP and Remittances = Increase in Poverty

In 2009, Mexico’s GDP contracted by 6.6%. This vulnerability is due largely to heavy reliance on the United States. Approximately 80% of Mexico’s exports are destined for the United States.  The 2008 economic collapse in the US caused a domino effect on the Mexican economy.

Projections show that Mexico is on the way to recovery now mostly due to increases in external demand. Nevertheless, sectors which depend on domestic demand, such as utilities, construction and retail, continue to struggle.

Despite Mexico being an emerging economy, poverty and inequality still permeate throughout Mexican society. The latest figures available through the World Bank show that close to 50% are below the national poverty line; approximately 20 million people are affected by extreme poverty. According to a report published by El Consejo Nacional de Evaluación de la Polítíca de Desarrollo Social (CONEVAL), there are approximately 47.2 million people that are labeled ‘multidimensional poor’, meaning they lack two or more basic socio-economic elements. The six measures they apply to the population include food security, social security, basic health services, basic standards of living, basic quality of living, and access to education. Furthermore, there is perpetual inequality between rural and urban areas since rural areas are less developed and therefore experience more poverty.

In addition, although Mexicans do not rely as heavily on remittances as many of their Central American counterparts, they serve as a vital lifeline to many of the poorer regions in Mexico. After India and China, Mexico receives the largest amount of remittances in the world. Remittance inflows, however, fell by 16% in 2009. This loss coupled with the rise in unemployment in the manufacturing industry, has led to an increase in “newly poor” households – vulnerable poor populations resulting from the economic crisis.

With an increase in poverty due to the economic crisis and the chronic poverty that already exists in Mexico, it is no surprise that the G20 country is supporting international development initiatives. Mexico is taking an active role in the development agenda because “Within the G20 there are still deprived regions and vulnerable populations that need to overcome considerable challenges.”

Carla Angulo-Pasel is a research officer at the Centre for International Governance Innovation. She has her MA in political science from Wilfrid Laurier University.