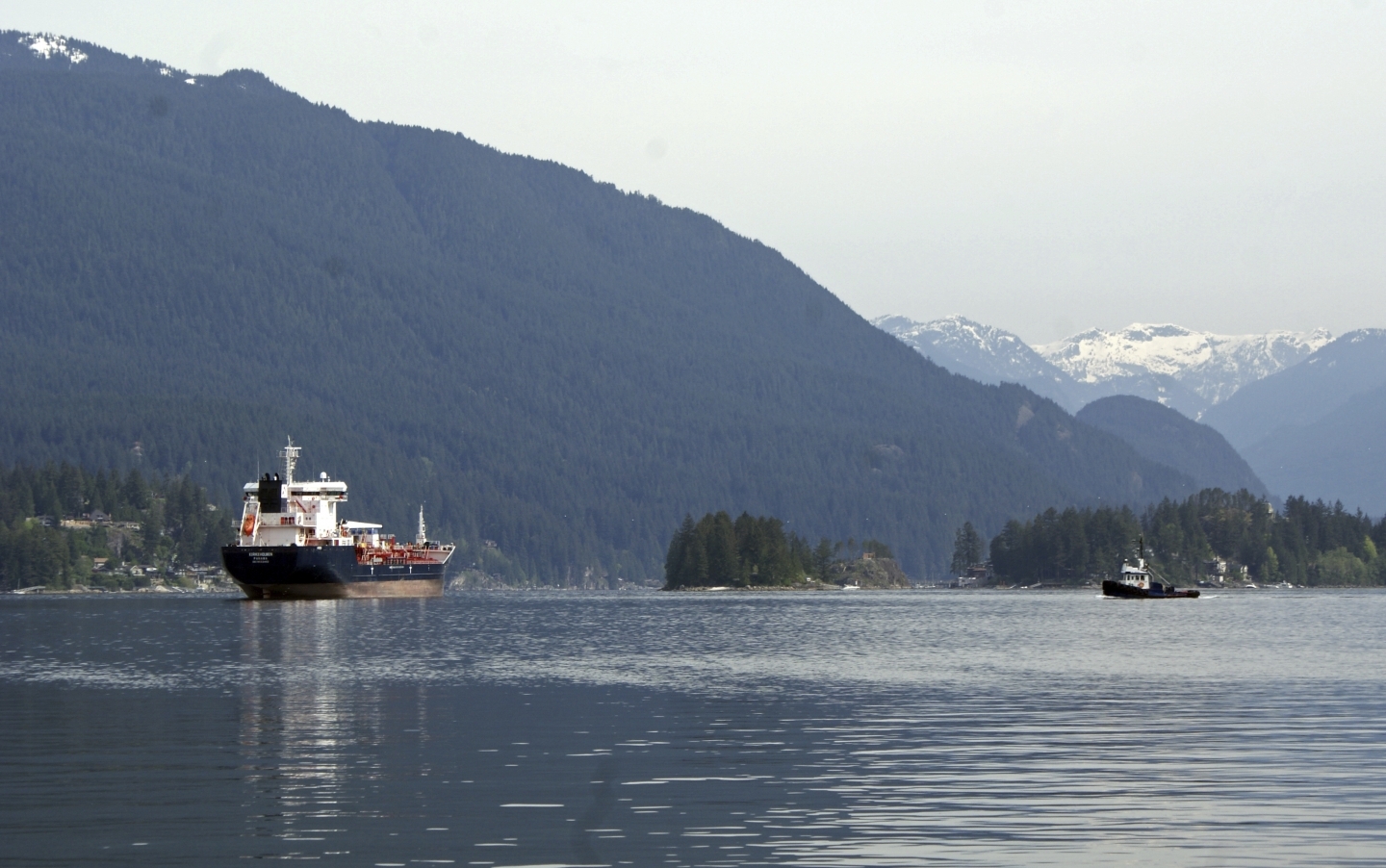 An oil tanker outside the Kinder Morgan Inc. Westridge oil terminal in Vancouver, at the end of the Trans Mountain pipeline that begins in northern Alberta. (AP Photo/Jeremy Hainsworth)

Rather than spend $4.5-billion of taxpayers’ money to own Kinder Morgan’s twinned Trans Mountain pipeline, Finance Minister Bill Morneau might better consider an investment in the Washington State refineries that process most of the crude it carries.

While proponents of twinning the existing pipeline claim that Asian markets are their ultimate goal, the fact is virtually all the product flowing through the existing pipeline is headed for the United States’ West Coast refineries. And that’s exactly where most of the additional almost 600,000 barrels would go from a twinned pipeline, resulting in no less than a sevenfold increase in tanker traffic in the Vancouver harbour.

While Mr. Morneau claimed the pipeline is the safest and most effective way to get natural resources to world markets, the truth is there is little, if any, demand for oil sands bitumen in Asia. Furthermore, Asian markets have historically paid less, not more, than the United States for heavy oil.

There is, however, a lot of demand for more Alberta heavy oil from Washington State and the California refineries that are already configured to process it. Why not? It’s a good business. They take Alberta bitumen, one of the cheapest feedstocks on the continent, and turn it into value-added products such as gasoline and diesel, yielding some of the highest refinery margins anywhere in North America. Moreover, roughly half of the bitumen that is exported to those U.S. refineries is shipped back to British Columbia and sold at premium West Coast prices for gasoline and diesel.

Of course, Canadians might rightfully object to having their tax dollars invested in foreign refineries, no matter how attractive the refinery margins are. Yet it would still be a better deal than the one the Finance Minister just made. If taxpayer dollars are going to be used to support Alberta’s flagging oil sands industry (and the province has paid enough in equalization payments to deserve getting something back in return), why not use it in a way that brings them and other Canadians the greatest net benefits?

Instead of the industry always trying to grow production, how about creating more value added? If ever there was a hewer-of-wood, drawers-of-water stereotype of the Canadian economy, the oil sands are it. Barely over a third of the bitumen extracted is refined or even just upgraded into oil. Most of it is raw bitumen, which is why roughly one-third of what flows through the Trans Mountain pipeline must be diluent for the fuel to flow. If Alberta simply upgraded what it sent through the Trans Mountain pipeline into oil, the existing pipeline’s capacity, as well as that of all other pipelines that service the oil sands, could be boosted by a third.

Ottawa’s generous offer to buy the pipeline is good news for Kinder Morgan shareholders whom have already seen the pipeline’s cost soar by almost 40 per cent. But it’s terrible news for Canadian taxpayers who will ultimately have to bear the cost. Ottawa is deluding itself if it thinks there will be any stronger commercial interest in the project down the road than there is now. If it ever finds an investor to take the pipeline off its hands in the future, it will be for far less than what the taxpayer has paid for it.

As for serving the broader national interest, as the Finance Minister claims, Canada’s strategic interests do not rest with feeding more cheap feedstock to U.S. West Coast refineries and then buying back refined products at a huge price spread. But they may entail building more refinery capacity in either Alberta, where the heavy oil is produced, or BC, where the fuel is piped. That would mean more Canadian refinery jobs, lower BC pump prices and fewer tankers in Vancouver harbour. 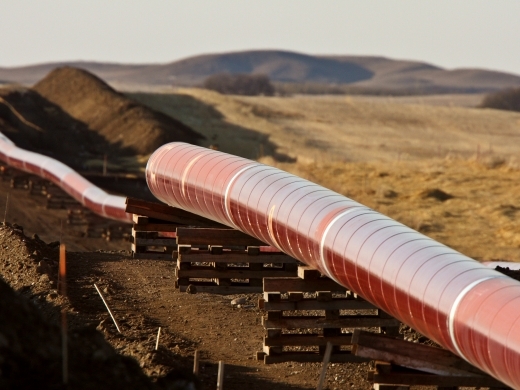 Financial Systems
Sustainable Development
Evaluating the Need for Pipelines: A False Narrative for the Canadian Economy