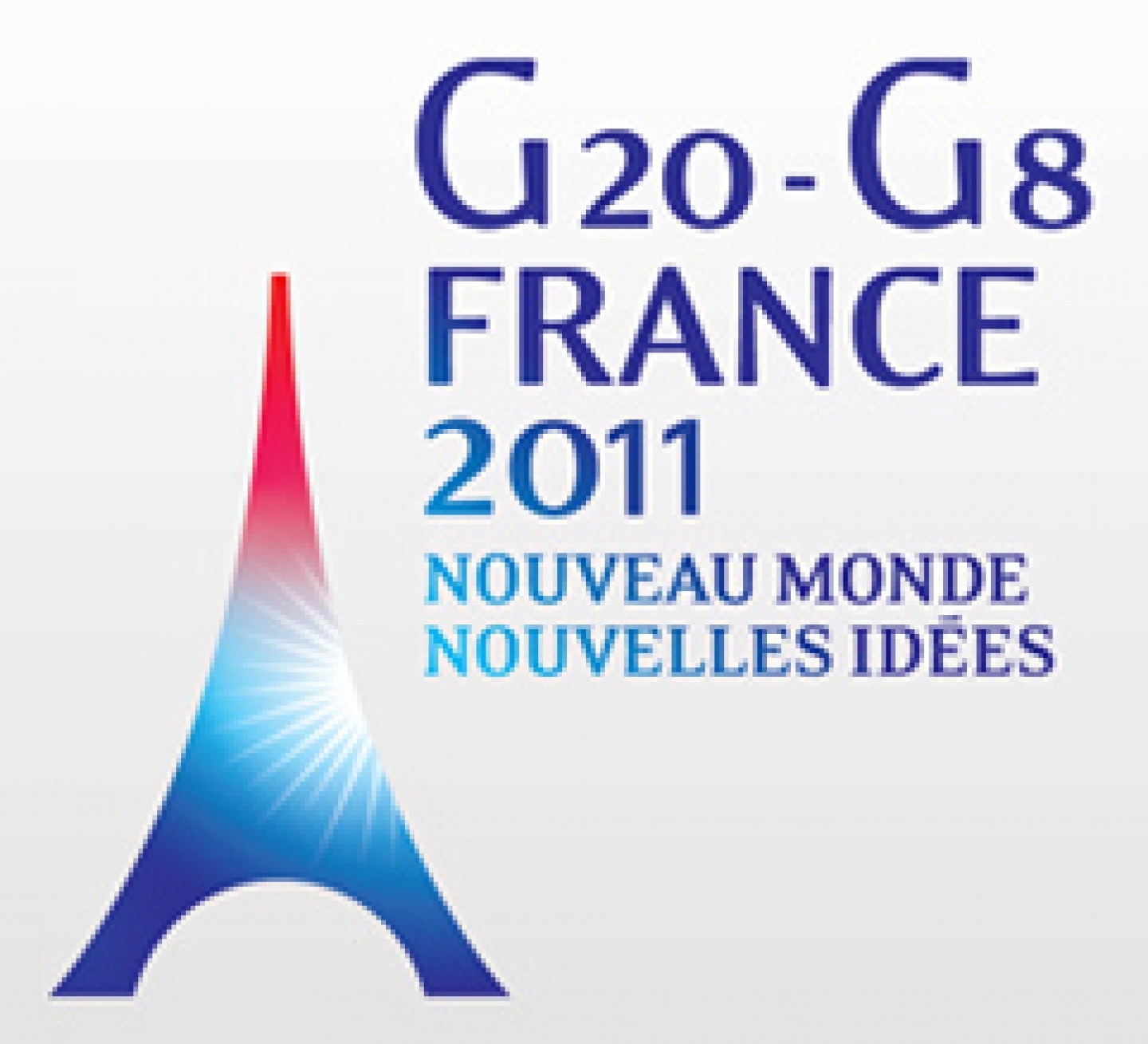 The Leaders of the G20 will meet officially for the 6th time in Cannes, France this November. The French presidency has determined that: “if the G20 wants to remain legitimate, it must remain effective.”

In an address to present the presidency of the G20 and G8 last week in Paris, President Sarkozy identified three new agenda areas that the French intend to pursue through the G20 in 2011:

The French Presidency will also manage the outstanding items from the Seoul G20 agenda, including:

The priorities of the French Presidency for the G8 are:

The G20 finance ministers and central bank governors will first meet in Paris February 18-19.  A seminar on the reform of the international monetary system will be held in China in late March with President Hu Jintao.  Foreign ministers will be meeting in preparation for the G8 Deauville Summit.  Home Affairs ministers will meet to work against drug trafficking. Labour and employment ministers and agriculture ministers will also meet. France will also hold the first ever Social Summit along with the Business Summit ahead of the G20 Summit in Cannes.

David Bosco, author of FP’s The Multilateralist blog, asked in a post at the beginning of the year if President Sarkozy has hitched himself to a fading star. Discussions at several Davos sessions last week focused on whether or not the G20 can be an effective forum for international coordination on major problems. Commentators like Ian Bremmer and Nouriel Roubini have popularized a new buzzword, “G-zero,” to decry the lack of leadership at the G20 level. The biggest challenge for the French presidency in 2011 will be to recapture the momentum of the 2008 and 2009 Summits by making measurable progress on its ambitious agenda.