Is News Property? How Digital Platforms Are Resurrecting a Centuries-Old Question

A decade ago, when I presented the prospectus for my Ph.D. dissertation on the history of news, a Harvard Law School professor posed a question that I could not answer. He asked me what I knew about the history of intellectual property (IP) rights in news. To be honest, I hadn’t even considered the legal history of news before that astute question. But when I immersed myself in the archives, I learned that there is a long history of IP rights in news, particularly of fights around copyright. And understanding that history and why IP rights have proven so difficult to assert in the news business is important to our understanding of the present moment and to teasing out what is truly unprecedented.

I found myself reminded of that question when I read Levelling the Digital Playing Field, a recently released report from News Media Canada about how Canadian news media might negotiate with social media platforms to secure IP rights in news. The report delves into legal and economic questions, explores the impact of the report’s proposals, and draws inspiration from recent French and Australian proposals in this area. Yet, history might add considerable insights to these debates.

The internet is the latest battlefield for the centuries-long dispute between publishers, technologists, lawyers and government officials over the legal status of news and whether law can protect revenue in the news business.

Disputes over IP rights in news go back to at least the eighteenth century. These battles were waged in courtrooms and by international organizations and editorial bureaus. Will Slauter’s prize-winning recent history of IP rights in news, Who Owns the News: A History of Copyright (Stanford University Press, 2019), details these twists and turns in the United Kingdom and the United States. Slauter shows that publishers and editors have been trying since the eighteenth century to protect news, using every avenue from Supreme Court cases to concocting false stories to expose thieves. But, as Slauter also shows, it has been very difficult to cement IP rights in news. What makes Slauter’s point so crucial is that he traces those difficulties through multiple technologies, from mechanized printing presses and radio to the platforms of today. The internet is the latest battlefield for the centuries-long dispute between publishers, technologists, lawyers and government officials over the legal status of news and whether law can protect revenue in the news business.

Why should we care about this history when Canadian publishers seem to be facing unprecedented threats to their business models? We should care for two main reasons.

First, there are legal precedents that apply. In the United States, for example, many cases have occurred at both the state and the federal level. More than a century ago, the Supreme Court case of International News Service v. Associated Press of 1918 granted quasi- property rights in news, establishing what is sometimes known as the “hot news doctrine” about whether and how long news can be protected.) Other cases, such as the more recent Barclays Capital Inc. v. Theflyonthewall.com, Inc. (decided in the US Court of Appeals for the Second Circuit in 2011), have addressed issues of news aggregation online. Legal history can provide precedents to our contemporary questions of whether social media platforms are news aggregators or publishers. When I was writing a book chapter on the history of intellectual property rights in news, I spent months reading court cases and archival materials from the nineteenth and twentieth centuries in Germany, the United Kingdom and the United States. The arguments are rich and provide a great deal of material to inform our understanding of this moment, as well as to consider in thinking about where the law might lead.

Second, history reminds us to consider failures, such as German attempts in both the interwar period and in 2013 to push for IP rights in news. In the late 1920s, the new technology of radio seemed to threaten newspapers’ revenue. Newspapers and news agencies pushed the Weimar government to try to create a law to cement copyright in news and hoped that this would be the basis for a similar law in countries around the world. Then, as now, much of the discussion revolved around basic questions. Who owned the news? Were publishers entitled to more revenue because they had invested in producing news articles? Could IP rights save newspapers from the new technology of radio? In the end, the Weimar law foundered on disputes around the length of time to protect news, what counted as news and, eventually, the rise of the Nazis. That legal history lay forgotten in the archives.

In 2013, the German government attempted something similar, passing a new and controversial ancillary copyright law for press publishers (Leistungsschutzrecht für Presseverleger). The law allowed German publishers to charge online news aggregators such as Google News for reproducing parts of their content. As the legislative process drew to a close, the law was watered down to allow news aggregators to display “very short excerpts” of news articles for free. Nobody, including the German Ministry of Justice, could define exactly how long “very short excerpts” actually are or whether they were the same as snippets. 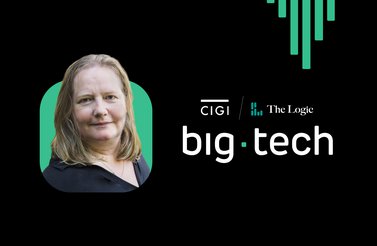 RECOMMENDED
Emily Bell on Journalism in the Age of Social Media

Six years ago, in October 2014, I co-wrote an article with Christopher Buschow on Germany’s ancillary copyright law. By looking at the history from the interwar period, we predicted that Germany’s “Google Tax” would not work. Our prediction came to pass. Google responded by opting all German publishers out of Google News and asking them to waive their right to compensation if they opted back in. Google stated that it would only display snippets from news websites that waived their rights to fees. After some websites experienced enormous dips in traffic, more than 90 percent of news companies agreed to relinquish their rights.

We have much to learn from such failures. They show us the historically difficult challenge of creating IP rights for news. And they push us to consider how broader modes of platform taxation and support for diverse media may enable Canadian news media to adapt and change. Candis Callison and Mary Lynn Young recently published Reckoning: Journalism’s Limits and Possibilities (Oxford University Press, 2020), which critiques contemporary news media, showing the necessity of systemic change to create reporting that incorporates a more diverse range of views. How to effect systemic change too is a vital question for any plans to garner revenue from social media platforms.

It is a vital moment as many countries grapple with the decimation of journalism, a decline accelerated by COVID-19. But this moment is not unprecedented. The recent and longer history of IP rights in news should give us pause. It offers more than interesting curiosities from the past. It offers salient lessons for how we might understand the present and approach the future. 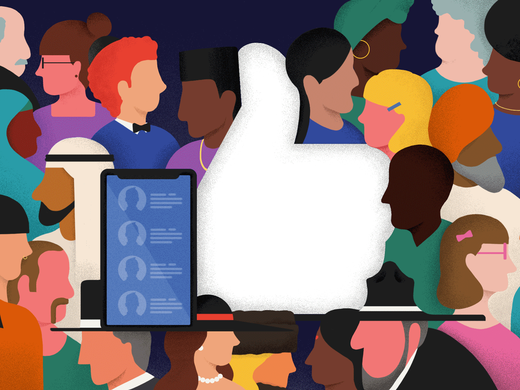 The Decline of Media Diversity — and How We Can Save It 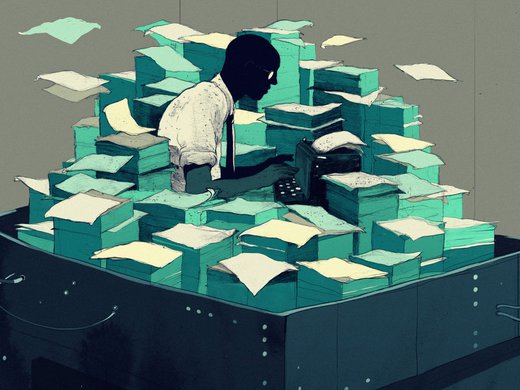 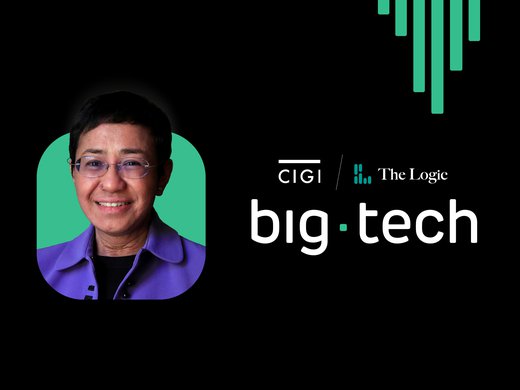