With No ‘Good’ NAFTA Deal in Sight, Canada Should Take the ‘Good Enough’ Deal 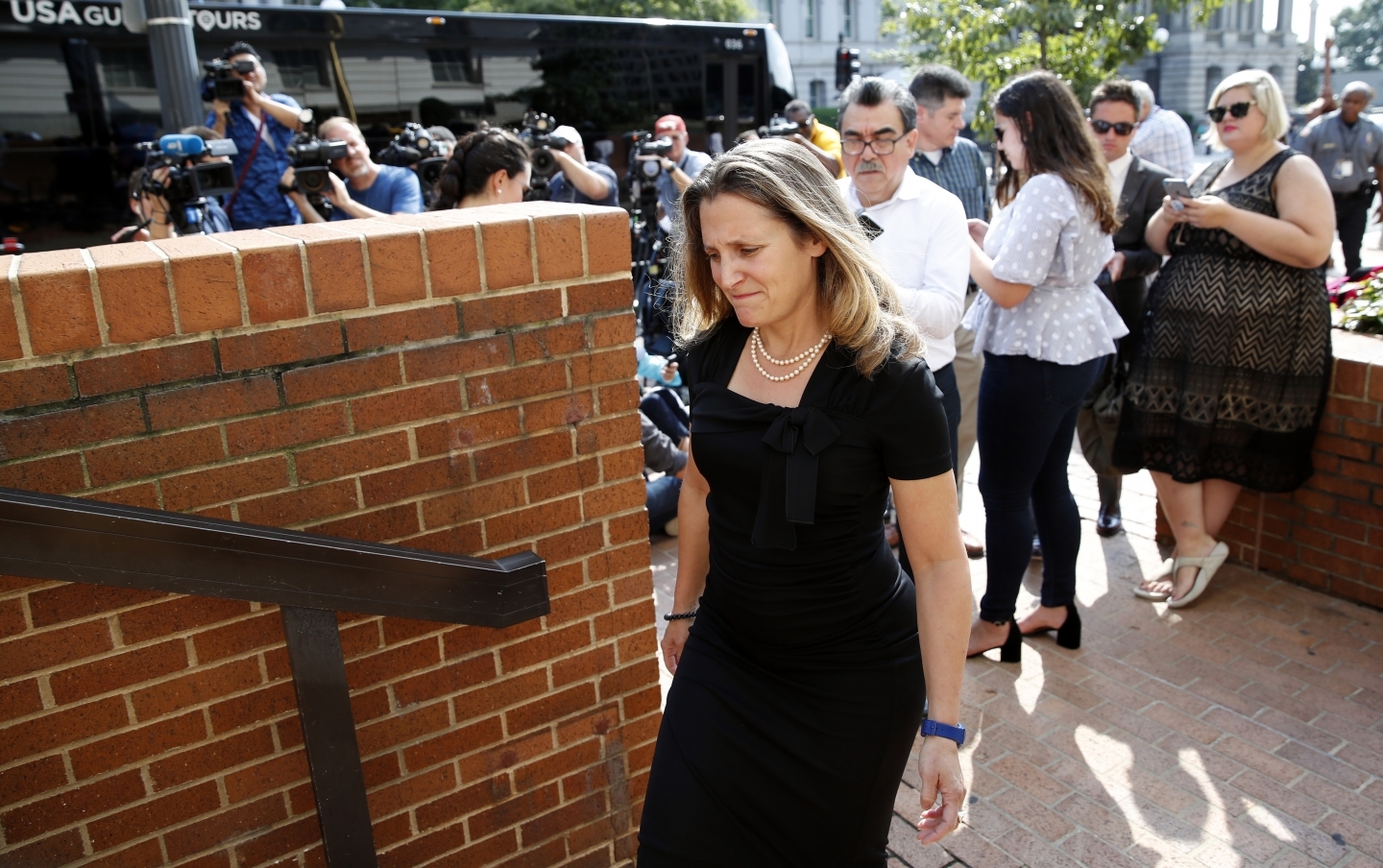 Foreign Affairs Minister Chrystia Freeland (was) back in Washington to try to hash out a deal for a revised North American Free Trade Agreement (NAFTA). There’s mounting pressure for Canada to sign but Freeland and Prime Minister Justin Trudeau have repeatedly said they would only agree to a “good” deal for Canadians. But what is a good deal? And, based on what we know, do we have the makings of a “good” deal for Canada?

In her speech on August 14, 2017 at the University of Ottawa, Freeland outlined Canada’s objectives for a good NAFTA deal.

Second, it should be more progressive, with enhanced protection for labour and the environment, chapters on gender and Indigenous rights, and a reformed and more transparent investor-state dispute settlement (ISDS) mechanism, possibly with an appeals process.

Third, NAFTA 2.0 should make it easier for North American companies, especially small-and-medium-sized enterprises, to do business across the borders.

Fourth, it should liberalize the North American market for government procurement (for example, “Buy America” rules would not apply to Canadian and Mexican companies at any governmental level).

Fifth, NAFTA 2.0 should make it easier for business people, professionals and technicians to cross the North American borders and conduct their affairs.

Lastly, it should protect Canada’s cultural exception and supply management in industries such as dairy and poultry.

Where do we stand? It appears that the current deal satisfies the first two objectives to a large degree.

With respect to the third objective, the new rules of origin in the auto sector will increase the administrative burden on firms doing business across the North American borders; however, we might get some streamlining elsewhere.

On the fourth objective, latest reports suggest the United States has backed away from its contentious procurement demands, but this remains to be seen. At best, we will keep what we have, which means integrating the 2010 Canada-US Agreement on Government Procurement into NAFTA 2.0.

Although little information is available, the fifth objective on greater mobility for business people and professionals is also unlikely to be met, given the Trump administration’s opposition to immigration.

Freeland’s final objective has received the most attention. We can expect NAFTA 2.0 will continue to protect Canada’s ability to subsidize its cultural products and impose content requirements on broadcasters. We can also expect that the United States will be granted additional tariff-free quotas to export its dairy products to Canada since milk has become a defining negotiation issue. However, it probably won’t be high enough to threaten Canada’s supply management system.

Overall, based on Canada’s original objectives, it appears the current NAFTA 2.0 is not such a “good” deal.

However, given the current uncertainty from the threat of a NAFTA pull-out by the United States or of auto tariffs that could plunge Canada’s economy into another recession, it seems the grounds on which the negotiations started have shifted.

Given this shift, Canada should agree to the proposed NAFTA 2.0 providing that: (1) the United States guarantees it will not impose auto tariffs; (2) the United States drops its tariffs on steel and aluminium; (3) chapter 19 remains but subject to review based on an independent assessment of the effectiveness of the World Trade Organization’s dispute-settlement mechanism and the United States legal system for anti-dumping and countervailing duties.

If such a NAFTA 2.0 deal can be had, then Canada should take it. It would not be the “good” deal that Freeland wanted at the outset but it would be a good-enough deal under the current circumstances. 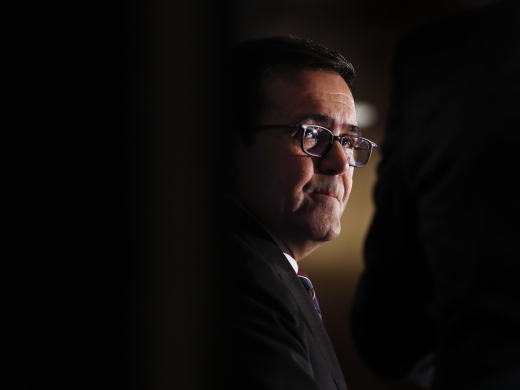