No Grexit for now, but we need a better way 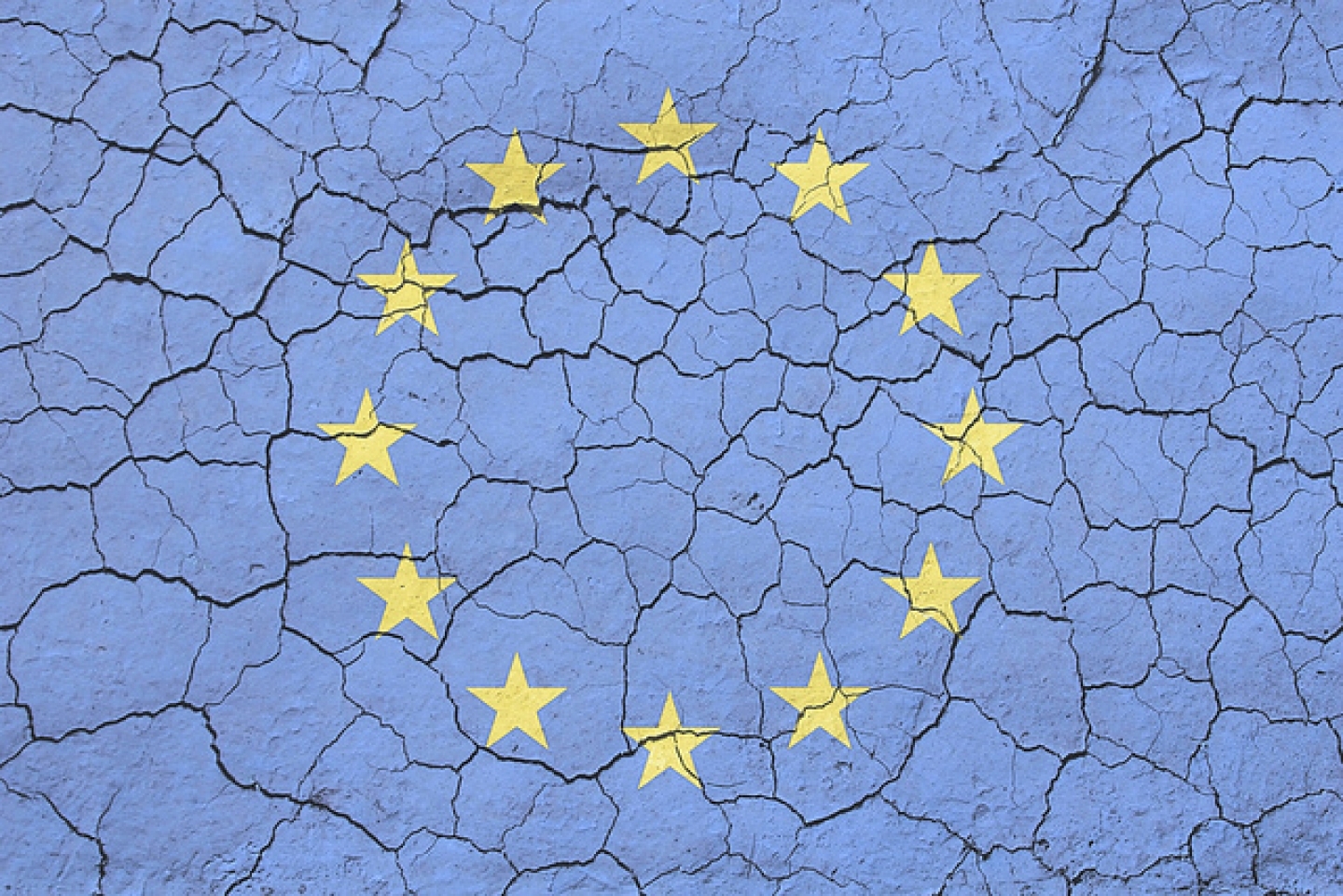 The latest from the wild, up-and-down negotiations in Europe indicates that Greece will stay in the euro zone – for a while longer, at least. Whatever the ultimate outcome, it’s clear that the world needs a better way to deal with countries that get over their heads in debt.

By coincidence, a document that came to light just as the Greek drama was intensifying underscores the defects in the current system. Official minutes of an International Monetary Fund executive board meeting in May, 2010, when Greece first got a €110-billion package of emergency loans, reveal the depth of misgivings about whether Athens would end up saddled with a hopelessly massive debt burden. The minutes, newly declassified for public access, also show that the IMF blindly rushed to change one of its own rules designed to keep it from piling more loans atop such countries.

There’s nothing wrong with international rescues for countries struggling to pay their international obligations – indeed, that’s one of the IMF’s main purposes. The fund, often together with other lenders, provides a troubled country with the resources to pay its bills on condition that the country take actions to get its income and outgo back into balance, much the same as a bank does when a fundamentally sound company runs short of cash.

The IMF isn’t supposed to lend, though, to countries with unsustainable debts – that is, where a loan would probably just defer an inevitable default. Moral hazard is one reason; banks and other private creditors get the idea that they can lend as recklessly as they want. Another problem, of more profound concern to citizens of the country being “rescued,” is that their country sinks even deeper into debt. After all, the IMF is lending the money, not giving it away.

That predicament was exactly what lay in store for Greece, as was foreseen at that 2010 board meeting by several among the two dozen directors, who represent the IMF’s 188 member countries. Especially poignant comments came from Pablo Andres Pereira, from Argentina, which received an IMF loan in July, 2001, and ended up a few months later in an economy-crushing default and currency collapse. Mr. Pereira harkened back to “harsh lessons from our own past crises” in questioning the Greek rescue terms. Along with directors from Switzerland, Australia and Brazil, he urged consideration – sooner rather than later – of some sort of debt relief, instead of relying heavily on the adoption of economic austerity, which risked driving Greece deeper into recession and depriving it of the tax revenue needed to pay its obligations.

“In 2001, somewhat similar policies were proposed by the fund in Argentina,” Mr. Pereira said. “[The] catastrophic consequences are well known … there is an indisputable reality that cannot be contested: a debt that cannot be paid will not be paid without a strong process of sustainable growth.”

Despite such qualms, the board approved the rescue, since markets were in turmoil over the Greek crisis and rejection could have been catastrophic. But the minutes show that the directors realized only toward the end of the meeting that, as part of the package, they were also changing a rule they had imposed after the Argentine crisis to prevent similar debacles in the future. That rule restricted the IMF to giving large loans only to countries whose debt was deemed sustainable with “high probability.” Under obtuse language hastily inserted into the program documents being approved that day, a new loophole eased the rule’s restrictions in cases that posed a threat of financial contagion.

The skeptics at that meeting were vindicated. By late 2011, the first rescue was manifestly failing, and in March, 2012, a new rescue required Greece’s private creditors to accept huge writedowns, on the order of 60 to 75 per cent, on what they were owed. The problem was that this debt relief came way too late. By then, the Greek economy was in freefall, radical parties were on the rise and Greece was still massively in debt – with its creditors now consisting mainly of European governments and various other European institutions, plus the IMF.

To the IMF’s credit, it has been loudly proclaiming in recent days that debt sustainability is essential to solving Greece’s problems, along with sweeping reforms by Athens to fix the complete and utter dysfunctionality of its tax system and other structural impediments to productive growth.

The IMF staff also sensibly proposed a new approach to such cases a couple of years ago, including a closing of the loophole created in 2010. This proposal wouldn’t fix all the flaws, but it would be a good step forward. But it’s encountering strong resistance from powerful capitals, most importantly from Washington, as did a much more ambitious 2002 proposal for an international sovereign bankruptcy regime.

If the Greek tragedy doesn’t make the world’s governments see the need for a better way, one shudders to imagine what would be required.

The skeptics at that meeting were vindicated. By late 2011, the first rescue was manifestly failing, and in March, 2012, a new rescue required Greece’s private creditors to accept huge writedowns, on the order of 60 to 75 per cent, on what they were owed.
View Full Article
The opinions expressed in this article/multimedia are those of the author(s) and do not necessarily reflect the views of CIGI or its Board of Directors.