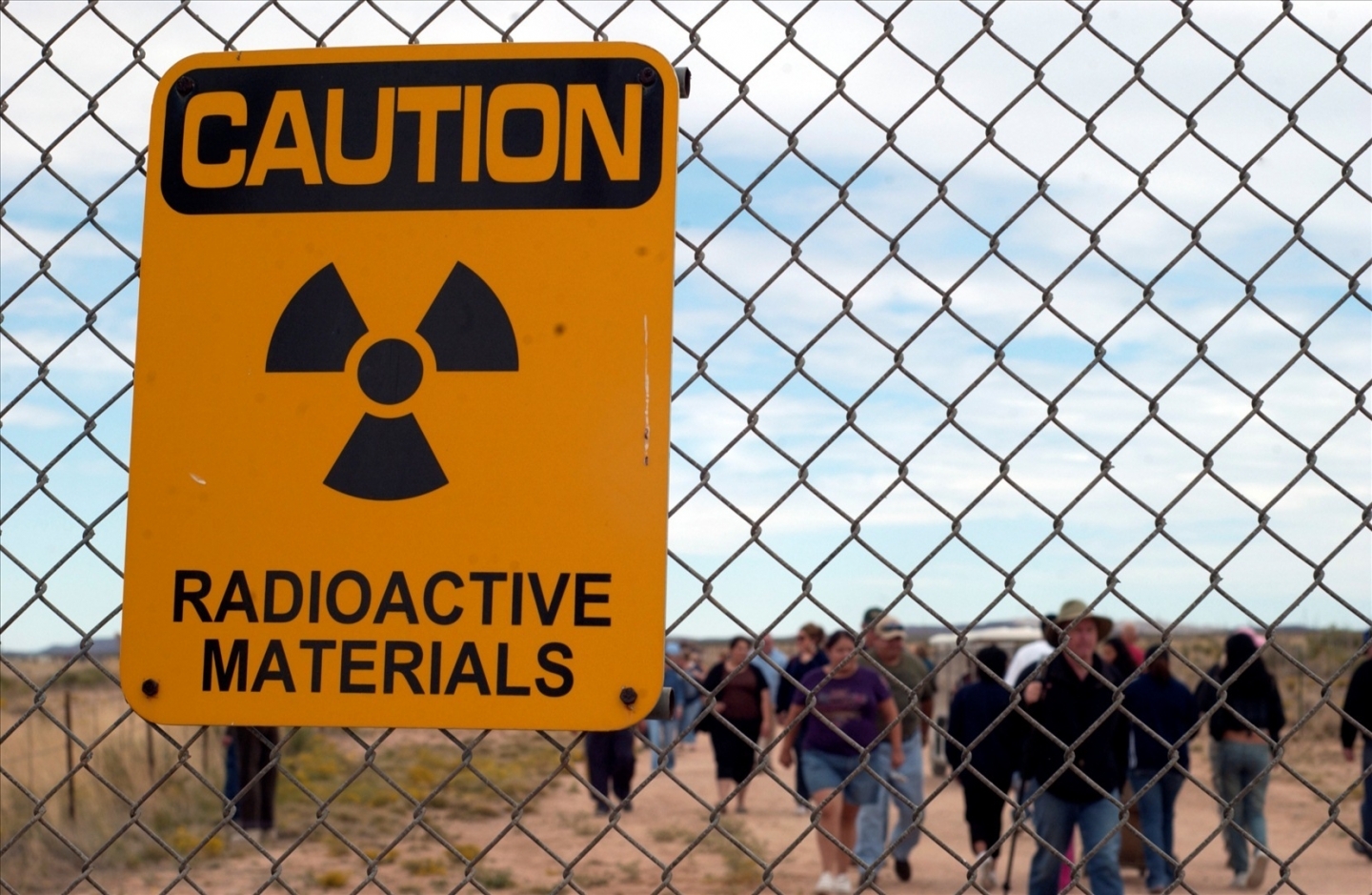 Fukushima. For most Westerners, the word doesn’t roll off the tongue easily. Soon it will. It will become part of our shared lexicon – a label for one of those shocking events that punctuate human affairs so regularly now.

A quarter of a century after we first heard it, the word “Chernobyl” stands in our minds for technological calamity borne of incompetence. Environmentalists used the label to deliver a near-fatal blow to the nuclear power industry. What will Fukushima mean to us in 2036, and how will we have used the label to change our world?

Much of the hysteria surrounding Japan’s nuclear crisis probably isn’t justified. As Britain’s chief scientific adviser, John Beddington, noted in Tokyo on Tuesday, even in the worst case of a full meltdown of multiple reactors at the Daiichi site and combustion or explosion of the spent fuel in the plant’s storage pools, contamination is very unlikely to extend beyond 30 kilometres from the site. The Chernobyl reactor had a graphite core that caught fire. The ferocious heat propelled radioactive particles into the upper atmosphere, spreading fallout across Europe. Fukushima isn’t Chernobyl.

But it’s an unmitigated disaster, all the same. And it’s hard to see how the nuclear power industry can recover. In recent years, the capital costs of nuclear plants have skyrocketed, with estimates of the final price of plants under construction in Europe and North America coming in three to four times above initial projections. The Fukushima disaster will make this problem far worse, because governments and regulators will insist on yet more bells and whistles to guard against accident, ratcheting up the price even more.

Nuclear power is now officially on life support, except, as Globe columnist Margaret Wente has noted, in giant power-hungry countries such as India and China that believe they don’t have much choice – until they have their own meltdowns.

So using Fukushima as another verbal cudgel to batter nuclear power is simply overkill. The word, instead, should mark a turning point in human history. Twenty-five years from now, Fukushima should be the label we use for the moment when humankind finally grasped the staggering severity of its common energy problem – and started investing the real resources needed to solve it.

We’re in an energy box. The walls are high and thick, and they’re closing in. The main source of the energy that drives our civilization is not viable in the long term. Eighty per cent of our energy comes from carbon-based fuels, and their emissions are wrecking our climate. But every direction we turn to get out of this box seems blocked by technological, economic or political obstacles.

Storing the emissions of carbon-based fuels underground is phenomenally expensive. We’ve already dammed most of the best hydropower sites. Renewables such as solar and wind are too intermittent and diffuse to supply more than 20 per cent to 30 per cent of our needs. Biofuels such as corn-based ethanol take nearly as much energy to make as they give back. And nuclear power scares the wits out of people and is, anyway, pricing itself out of the market.

We can’t get out of the box just by cutting back on our energy use. Yes, conservation is essential. But modern human societies are buzzing hives of technological and social complexity, and only huge inputs of high-quality energy can create and sustain this complexity. Most of us don’t want radically simpler lives, because they’d be poorer lives in countless ways. So we need energy, lots of it – and we need new carbon-free sources.

There are a number of candidate technologies. My favourite is ultra-deep geothermal power: We drill holes eight to 10 kilometres into Earth’s crust, pump down water, then bring it back to the surface – super-heated – to drive electrical turbines. Deep geothermal has problems, among other things a propensity, somewhat ironically, to cause earthquakes. But scientists and engineers can likely solve these problems much more easily than the problems facing, say, nuclear power. And in contrast to nuclear power, deep geothermal has a certain elegance: Instead of building dangerous nuclear facilities all over Earth’s surface, we drill downward to tap a little of the vast heat emitted by the best-shielded reactor on the planet, its molten core.

Deep geothermal might turn out to be a mug’s game. We won’t know until we do the research. Yet, regardless of how we get out of the box, solving our energy problem will be a defining challenge in the evolution of our species. If we don’t face this challenge aggressively and now, it will be game over for anything resembling modern civilization. Fukushima should be the moment we all get the message.

Thomas Homer-Dixon is the CIGI Chair of Global Systems at the Balsillie School of International Affairs in Waterloo, Ont., and director of the Waterloo Institute for Complexity and Innovation.