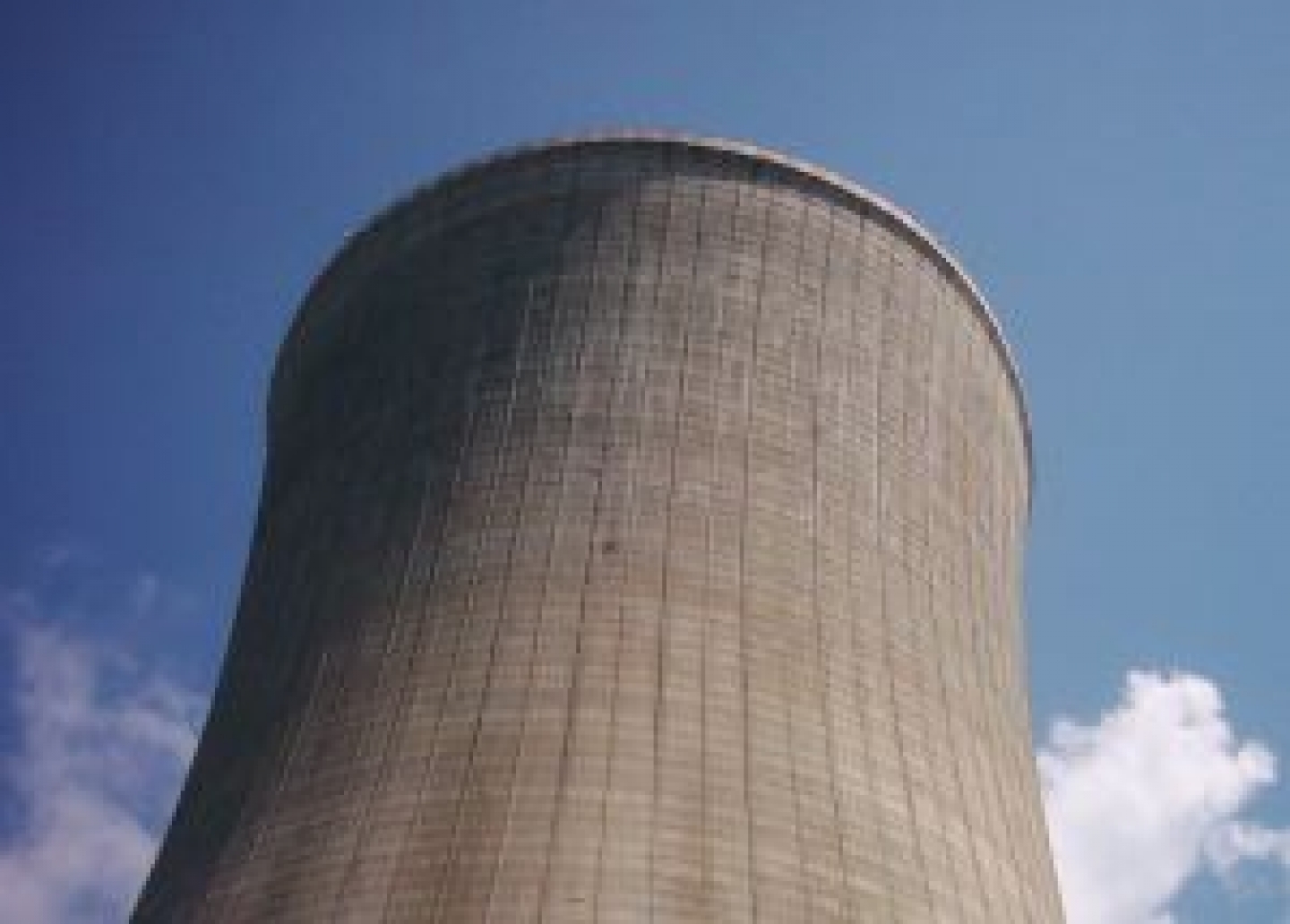 Almost every Saturday, my family goes to a yaoya, or market that sells produce grown to meet Japanese consumers’ famously picky standards for tastiness, crispness and freshness. As much as we love the quality, we often wince at the prices. So my wife and I are looking forward to the day when we can enjoy a real bargain -- cheap spinach from Fukushima Prefecture.

Yes, Fukushima is where the March 11 tsunami devastated a complex of nuclear reactors, leading to partial meltdowns and the spewing of radioactive matter into the environment. And yes, spinach from a wide zone around the nuclear facilities was one of the first crops found unfit for sale -- an ominous harbinger for agriculture in one of Japan’s most bountiful areas.

Perhaps, then, my hankering for Fukushima spinach sounds like the bravado of a daredevil or nuclear-power advocate. I am neither of those things.

Rather, as a resident of the vast metropolitan area including Tokyo and Yokohama that lies within a couple of hundred miles of the crippled plants, I have been trying to educate myself about the health risks -- or lack thereof -- facing my family.

The more I learn, the more hysterical the reaction abroad seems regarding the alleged dangers to anyone living here or venturing near. Hence my perverse glee upon finding out that leafy green veggies from Fukushima could conceivably be back on the market in a few months -- perfectly safe, and presumably at low prices stemming from shoppers’ chariness.

Early manifestations of the hysteria -- an exodus from Japan of foreign bankers and other expats, soaring demand for iodine tablets on the U.S. West Coast -- were relatively harmless. More troubling are signs that the jitteriness could undermine Japan’s recovery as the nation’s tainted image leads to a halt or even a reversal in its integration with the global economy.

Last week, for example, Hapag-Lloyd AG, the world’s fourth- largest shipping firm, began keeping its vessels out of Tokyo Bay. Although few carriers followed suit, vessels coming from Japan face delays for extra inspections at foreign ports, a potentially costly burden that some experts say may lead to the diversion of more shipping away from Tokyo, disrupting the flow of goods in and out of the country.

The Japanese phrase gishin anki -- roughly, “monsters in the darkness of doubtful minds” -- captures the fears that fuel such behavior. When it comes to radiation, most of us instinctively succumb to gishin anki syndrome -- as did I when news broke about the damage to the Fukushima plants. Envisioning lethal particles seeping into our house, I asked my wife, who is Japanese, where I could buy duct tape to seal our windows.

In days since, our anxiety eased as we watched the news on Japan’s public broadcasting network NHK. If anything can account for the relative calm among Japanese over the nuclear issue, NHK’s news programming may be the single most important factor.

Almost nightly, professors from leading universities have appeared on NHK to explain the degree of hazard that might be present in the air, soil and water. Their conclusions have been consistent: There is no cause for alarm among people living a substantial distance from the stricken plants.

The night that the Tokyo metropolitan government advised parents to stop giving tap water to infants, NHK anchors questioned Kenji Kamiya, president of Hiroshima University’s Institute for Radiation Biology and Medicine and an authority on the hibakusha (survivors of the atomic bombs).

A kindly-looking man with thick white hair, Kamiya said that although he understood why mothers would worry, a baby who happened to drink some tap water should suffer no ill effects, given the low levels of radioactive material that had been found; he also assured mothers that they could safely continue breast-feeding. (The tap water advisory was rescinded after radiation levels diminished.)

Other nights, top academics in nuclear engineering have brought perspective to efforts to contain damage at the plant. They have assured the public that even the worst plausible outcome would be a far cry from the 1986 Chernobyl disaster, for a number of reasons. Chief among them is the fact that the Fukushima reactors shut down immediately after the earthquake, rendering impossible the massive explosion that occurred at Chernobyl.

Might all this be part of a monstrous conspiracy to suppress panic? Even believers in such far-fetched theories would have a hard time explaining what I found on English language websites and news reports: experts drawing similar conclusions to the ones on NHK and a virtual absence of reputable authorities saying the opposite.

Spinach provides an illustrative example. Radioactive iodine -- the isotope responsible for causing thyroid cancer in thousands of children near Chernobyl -- turned up at levels well above legal limits in spinach samples from Fukushima.

Fortunately, the Japanese can take relatively simple preventive steps that the callous Soviet authorities didn’t -- i.e., keep the contaminated food off the market until the danger passes; the radioactivity in iodine almost completely degrades after a couple of months.

Although other isotopes spread around Fukushima may stay radioactive much longer, there are two reasons why that shouldn’t be too worrisome: First, scientific evidence indicates that those forms of radioactivity aren’t potent carcinogens. Second, deep plowing of the soil will hopefully get rid of that material as well.

“Hopefully,” of course, isn’t the same as “definitely,” so meticulous monitoring is essential to ensure safety and restore public confidence. Still, some perspective is in order regarding damage caused by the leaks of radioactivity.

According to a calculation by Peter Caracappa, a health physicist at Rensselaer Polytechnic Institute in Troy, New York, you’d have to eat 820 pounds of spinach at the highest levels of contamination detected to increase your lifetime cancer risk by 4 percent. So while I wouldn’t relish eating a few chopsticks- full of Fukushima spinach right now, I wouldn’t shrink in terror either.

People from Tohoku, the region where the tsunami struck hardest, are renowned for being even more stoical, selfless and community-minded than the average Japanese. Yet, admiration and sympathy for these people doesn’t mean foreigners are obliged to risk their own health.

If I thought my kids were imperiled, I would join the evacuation from Tokyo. But the people of Tohoku, and their compatriots elsewhere in Japan, deserve a lot better than the gishin anki treatment. It will be a treat -- and privilege -- to eat their spinach.

(Paul Blustein, a former Tokyo correspondent for the Washington Post, is an author and researcher affiliated with the Brookings Institution and the Centre for International Governance Innovation. The opinions expressed are his own.)