Today is the first anniversary of the Permanent Court of Arbitration Tribunal’s judgment in the case of Philippines v. China. Among other things, Manila had asked the tribunal to clarify the legal status of various “features” in the South China Sea under the United Nations Convention on the Law of the Sea (UNCLOS), to declare of no legal status or effect the so-called “nine-dash line” that China used to demarcate its maritime and/or territorial claims, and to reaffirm its right to access traditional fishing grounds at the disputed Scarborough Shoal.

The judgment was a virtual clean sweep for the Philippines.

It was also a major humiliation for Beijing and triggered a predictably belligerent nationalist outcry. Chinese officials declared early and often that the tribunal lacked jurisdiction, that the arbitration was illegitimate, that the Philippines had wronged China by refusing to settle their disputes through bilateral negotiation, and that the ruling was “null and void.” Accordingly, analysts expected a spike in tensions and an increase in the danger of conflict.

Surprisingly, the ruling has had precisely the opposite effect. What happened, and why?

The real question is not “what happened?” so much as “what did not happen”? In the first place, the Philippines and its cheerleaders – Vietnam, Malaysia, the United States and other G7 countries – resisted the temptation to triumph at Beijing’s expense. There were no grandiose declarations of victory, no exuberant public demonstrations, just quiet calls on all to respect the rule of law. China, for its part, resisted the temptation to signal its rejection through overt acts of defiance. There were at least three things China might have done to satisfy nationalist outrage at home, any of which would have made the situation much more dangerous: It could have accelerated its construction of artificial islands; it could have declared a South China Sea Air Defence Identification Zone; or it could have withdrawn from UNCLOS.

But even more important was a tectonic shift inside the Byzantine apparatus of the Chinese government. Foreign policy doves – chiefly in the Ministry of Foreign Affairs – suddenly began winning internal battles with hawks in the People’s Liberation Army, Coast Guard, and other state security organs. The doves were able to use the decision to blame the hawks for alienating the international community, isolating China, and putting Beijing in such an embarrassing legal position. Since then, we have seen the following rather remarkable things:

• China has allowed Filipino fishing boats into the waters in and around Scarborough Shoal;

• China has stopped talking about the nine-dash line;

• China has minimized and soft-pedaled high-seas confrontations with other claimants’ fishing boats;

• China has expressly endorsed freedom of navigation and overflight in the South China Sea as long as it does not threaten Chinese security or violate Chinese sovereignty;

• China has refrained from making any official statement expressly contradicting the tribunal’s ruling on any point of detail, confining itself to generic ambiguous assertions of “sovereign” and “historical” rights.

China has, in short, demonstrated de facto, if not de jure, compliance.

Now, not everything is a good-news story. China has continued to build military infrastructure – most notably aircraft shelters, radar installations and pads for anti-aircraft missiles – on several of its artificial islands. The United States and others have decried this “militarization,” a characterization Beijing rejects on the possibly disingenuous but certainly rhetorically dubious ground that the purpose of these “improvements” is purely “defensive.” Western media also routinely describe these moves as “aggressive.” But they are almost certainly nothing more than the result of bureaucratic inertia – steps planned long ago and only now being implemented.

China’s Coast Guard is also still chasing foreign fishing boats from waters it considers its own. But it is now choosing its fights conservatively, not expansively – i.e., within its littoral Exclusive Economic Zone (EEZ) or within 12 nautical miles of features in the Spratly Islands or Paracel Islands that it claims as its own. None of this is technically inconsistent with the tribunal decision, because the tribunal took no position on who owns what.

China’s stealthy compliance with the tribunal’s decision is, in the grand scheme of things, not particularly surprising. Beijing has a strong record of respecting international law, and, indeed, depends heavily upon it. China may have lost a legal skirmish a year ago, but it knows that, in the long run, its interests are well-served by clearly defined maritime rights and entitlements that everyone knows and respects.

Some important legal ambiguities remain. The tribunal was not asked, for example – and therefore did not answer – the crucial question of whether littoral states are entitled to restrict other countries’ military activities within their 200 nautical mile EEZs. China says yes; the United States says no. This disagreement has led to dangerous encounters in the past, and is likely to do so again.

But the tribunal does appear to have helped reduce tensions by providing focal points for common expectations in many other crucial respects – and that is precisely why international law is so valuable. Seen in that light, the decision was a long-term win for everyone, including China.

"...the decision was a long-term win for everyone, including China"
View Full Article
The opinions expressed in this article/multimedia are those of the author(s) and do not necessarily reflect the views of CIGI or its Board of Directors. 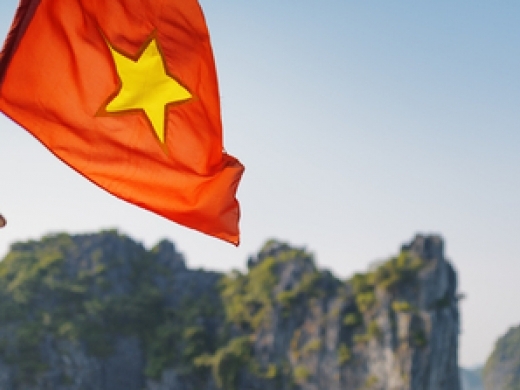 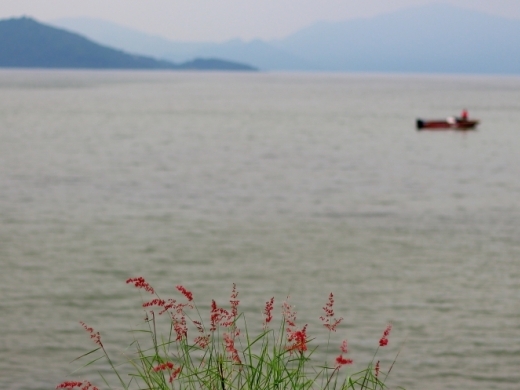