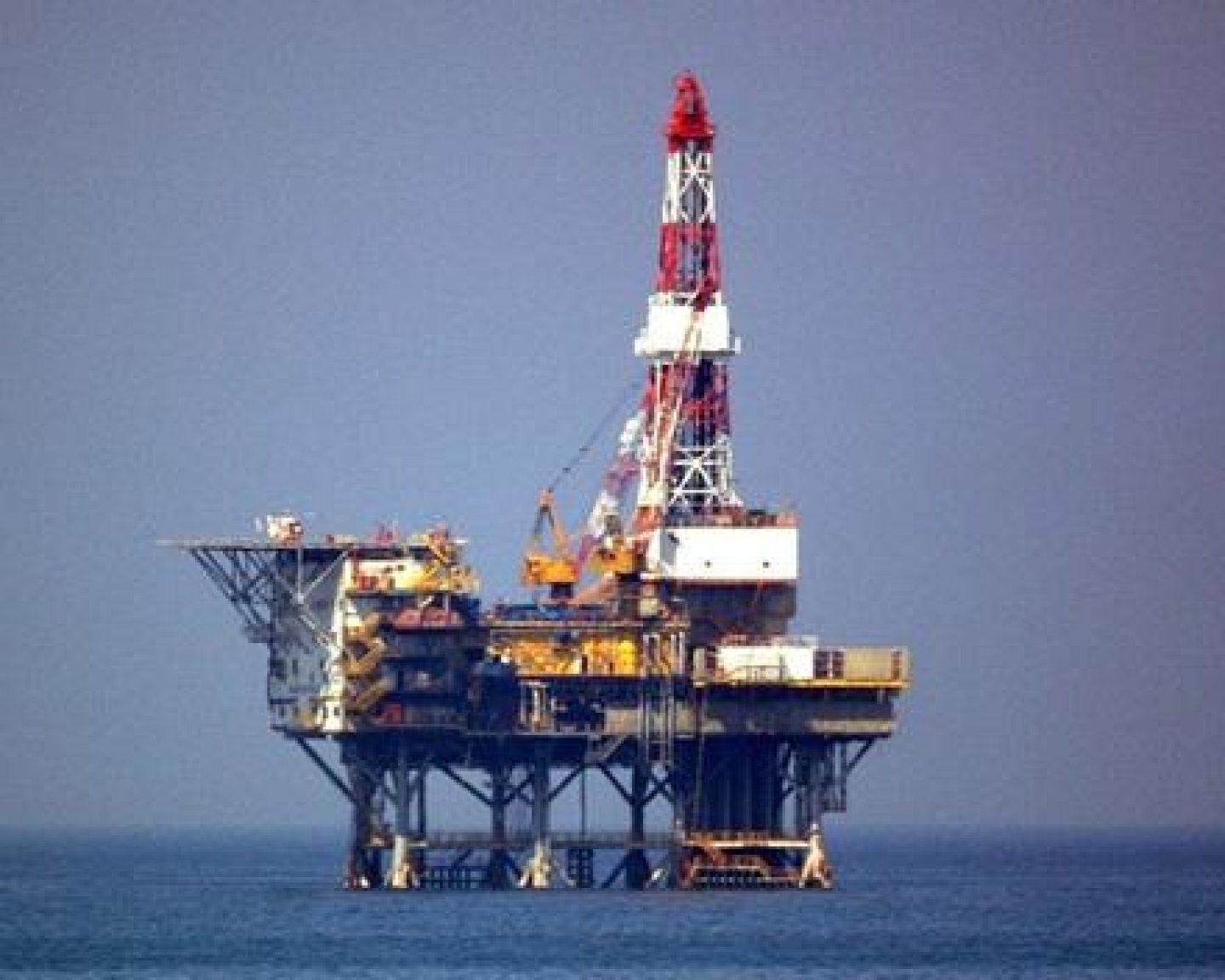 The true cost of energy – especially derived from fossil fuels – is almost impossible to calculate. From infrastructure to R&D and especially environmental impact, many indirect but significant costs are not included in the prices we pay for energy.

The Side Effects of Subsidies

Our collective and deep economic reliance on steady flows of easily accessible energy has also precipitated a system of complex state subsidies that distort the pricing of energy resources. At the Pittsburgh Summit, the G20 leaders cautioned that energy subsidies “encourage wasteful consumption, reduce our energy security, impede investment in clean energy sources and undermine efforts to deal with the threat of climate change.”

Subsidies issued by governments keep prices artificially low to sustain market demand. This approach is intended as a temporary measure to ease market adjustments to higher prices. However, in the case of fossil fuels, as prices rise with the depletion of easily accessible light sweet crude, state subsidies have become staple fixtures of the pricing models in both industrialized and developing economies.

This outdated system yields numerous side effects.  By manufacturing low prices for the consumer, fossil fuel subsidies produce an uneven playing field and squeeze alternative energies out of market competition, limiting their adoption in established energy systems. As the leaders stated, this locks economies into inefficient practices and impedes investment in new technologies.

Particularly troubling, though, is a widespread disregard for potential environmental impact in energy pricing and thereby costs of mitigation or clean-up. The current experience of BP in the Gulf of Mexico should serve as a warning to the true cost of energy and our reliance on (what is masked as) cheap oil. Companies must work to build into their prices the environmental costs that result from their harmful practices; an ‘insurance premium’ against ecological disaster.

Through the G20 process, it has become clear that maintaining a status quo on energy subsidies is no longer an option. In the Pittsburgh communiqué, the leaders called on a group of international energy organizations to report on options to phase out state sponsored fossil fuel subsidies at the Toronto Summit.

According to analysis released by the International Energy Agency (IEA) ahead of the Toronto Summit, eliminating global fossil fuel subsidies between 2011 and 2020 could:

These simple figures illustrate that the costs of sustaining the 20th century energy system are beginning to outweigh the transition to 21st century energy systems. By removing subsidies of fossil fuels and by pricing carbon and ecological impact appropriately, greater equity in the energy market will provide consumers with more choice for their energy needs. The relative cost of alternative and carbon-friendly technologies will be reduced as subsidies are phased out over the medium term.

At the Leaders' Level

There exist many barriers – political, social and economic – to the elimination of fossil fuel subsidies. And while this is not likely to be a major topic at the Toronto Summit, raising this issue to the G20 leaders’ level does signal an important shift in the proper pricing of energy.