Prospects for France’s Presidency of the G20 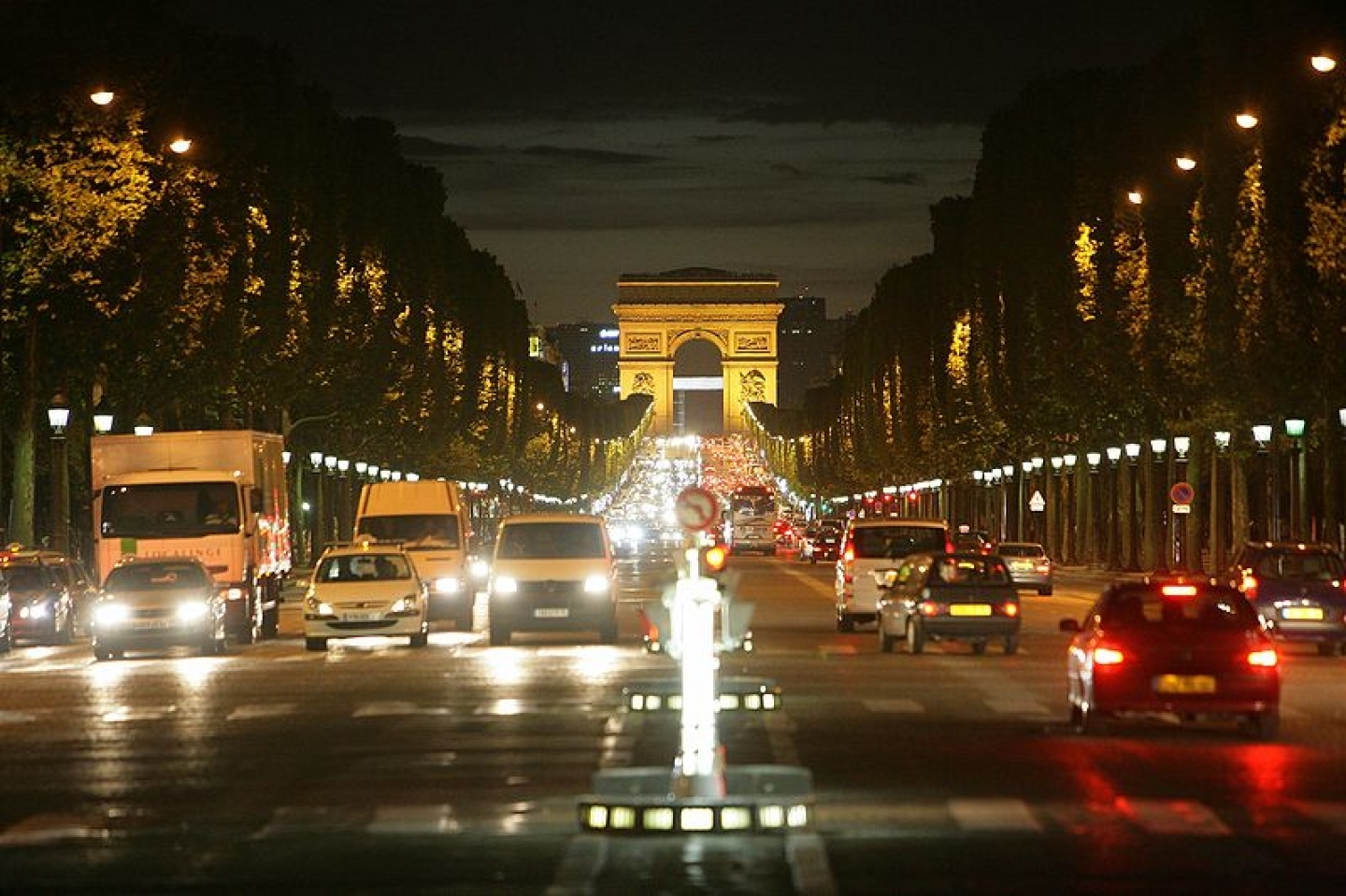 In a new commentary for the East Asia Forum, CIGI Senior Fellow Barry Carin outlines the reasons why, despite high hopes, expectations for the G20 and France’s presidency are unrealistic.

The French have inherited an "unfinished agenda" from past G20 summits. They have, however, not adopted from past summits certain ideas, like that of a G20 Secretariat, and succesful outreach strategies (Korea sought ideas and inputs from non-G20 countries).

France has "overburdened" the G20 agenda, but that is not the only reason why expectations for the G20 in 2011 are unrealistic according to Carin:

But Carin writes that there is still optimism for 2012 and the future Mexican presidency:

**This is an abbreviated version of a commentary that was written by Dr. Carin and originally published by the East Asia Forum online (March 4, 2011).  Read the full commentary here>>