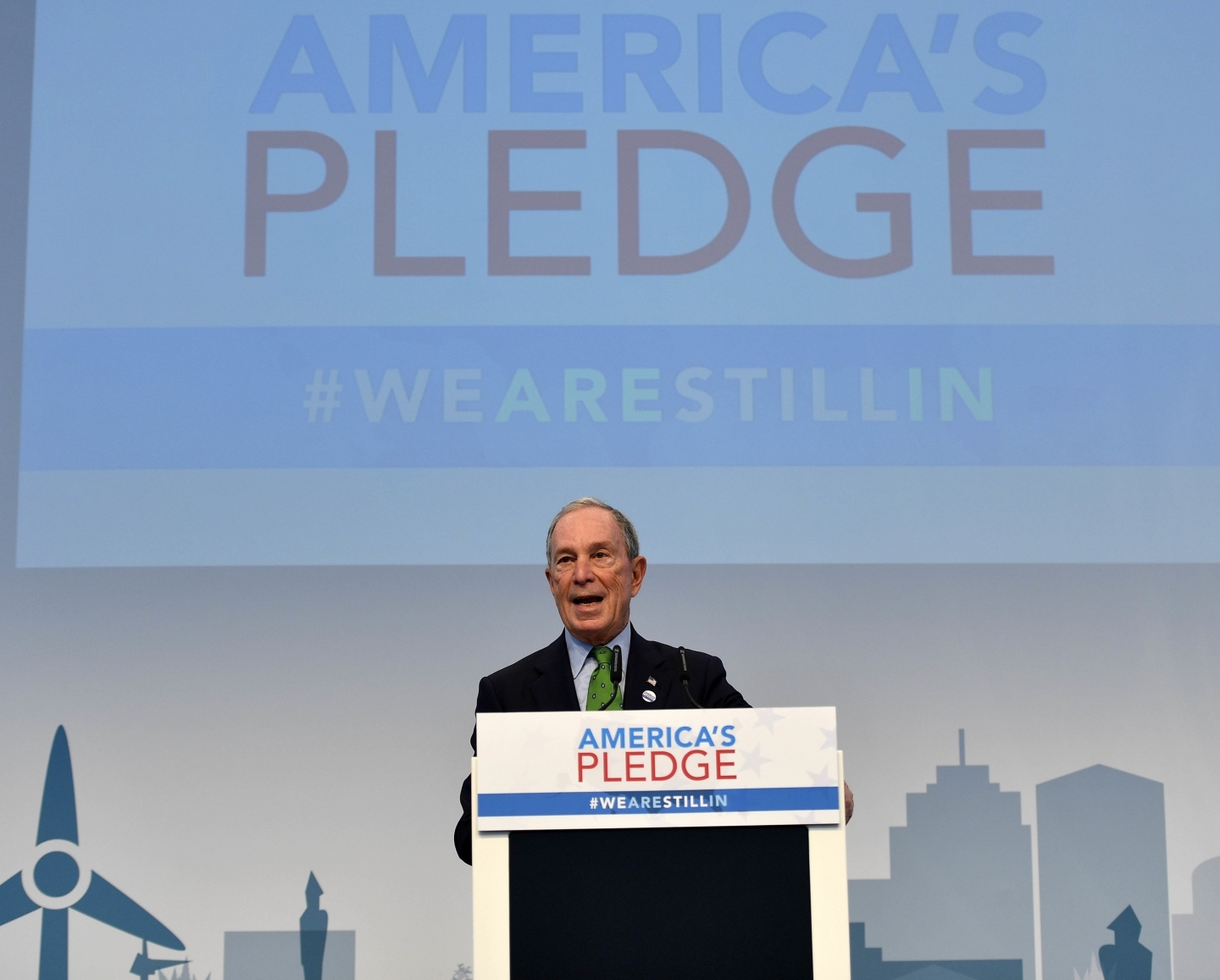 Very early in the morning on Saturday November 18, the 23rd Conference of the Parties (COP23) closed their annual meeting at the United Nations Framework Convention on Climate. Parties worked to advance issues under the convention and to develop rules to guide the implementation of the Paris agreement.

The Paris agreement was adopted in December 2015 by consensus of all the parties to the United Nations Framework Convention on Climate Change (UNFCCC). It was widely hailed as a success since previous efforts to achieve a more ambitious agreement on climate change had failed. Momentum was increasing from civil society and negotiations in the year preceding COP21 in 2015 were intense. Ultimately facilitated by the diplomatic and drafting expertise of the French presidency, as well as the presence of high-level negotiating groups in Paris, the Paris agreement was adopted.

The agreement is a treaty under the UNFCCC, but with its own structure, goals and provisions. It is legally binding on each party who ratifies or accepts it, but not all of the provisions of the agreement are legally binding. The most important legally binding provisions are the obligations to communicate and update a nationally determined contribution (NDC) in respect of which a party is required to pursue domestic measures with the aim of achieving that NDC and to report on greenhouse gas emissions and progress being made in implementing and achieving that NDC. An NDC is essentially a national climate plan that represents a party’s intention on domestic climate action towards the goals of the Paris agreement.

Since the Paris agreement has minimal guidelines on how to meet specific targets, it relies on NDC pledges made by parties and emphasizes reporting on data and progress. The NDCs are recorded in a registry established outside the agreement itself, and therefore are not legally part of the agreement and not subject to any legal requirements on amendment processes. They can be adjusted by the party at any time, with the exception that the adjustment will reflect a progression of ambition. Article 4 of the agreement requires that the NDCs be communicated every five years. The U.S. was required to submit an NDC, and did so, therefore they are expected to pursue measures to achieve that NDC. Like all parties, the U.S. is subject to requirements to report greenhouse gas emission data and progress.

Under the Paris agreement, entry into force of the agreement internationally was slated to take place on the 30th day after the date when at least 55 parties to the convention — which accounted for an estimated 55 percent of global gas emissions — had signed and ratified. International pressure on the parties to sign and ratify was strong and as a result the U.S., along with many other member states, signed the agreement on April 22, 2016. Signature by a party does not indicate consent to be bound by a treaty, rather it is an indication of intent. After the signature a party must not take any actions that will undermine the treaty. Ratification indicates that a state agrees to be bound by the treaty and has the required domestic measures in place. Because the Paris agreement contained few substantive or specific obligations, ratifications could take place nationally more rapidly than usual.

The U.S. has already submitted a notification of its intention to withdraw. Since this has been submitted early, before the expiry of three years, it is unclear whether it will satisfy the requirements of the agreement regarding the withdrawal process. It is likely that the U.S. would have to resubmit after three years, or at least to confirm its intention. Until the U.S. is able to withdraw it remains a party to the agreement and subject to the obligations that each party has agreed. Notice of intention to withdraw does not legally change that status.

During COP23 the U.S. participated in negotiating sessions like other parties and hosted an event on the benefits of coal and oil. This is consistent with its stated goal to be energy dominant, but it can be argued this an action contrary to the goals of the Paris agreement of achieving a low-carbon economy. As well, its domestic measures to roll back climate protections in the U.S. could be viewed as a breach of its obligations to pursue domestic measures intended to reach its NDC under Article 4.2 of the agreement. However, the compliance mechanism under the agreement is still being developed and in any case is very soft in nature, being nonpunitive and nonadversarial. The dispute resolution mechanism under the UNFCCC is also applicable to the Paris agreement and has never been used. In any case, the U.S. did not submit a declaration accepting the compulsory jurisdiction and it is unlikely that the U.S. will agree to abide by the recommendation of a conciliation process. In any case, some parties appear to believe that they can still persuade the U.S. not to withdraw. The outcome for the moment is that the U.S. as a party appears to be committed to a domestic approach which is inconsistent with the Paris agreement and is in a position to weaken it.

The next U.S. presidential election is on November 3, 2020. While it seems that this date is very close to effective date for withdrawal of November 4, 2020, it should be noted that if there were a change in the U.S. administration, it nonetheless would not be in power until January 2021. Therefore action to reverse a written notification of withdrawal before that date is not possible.

However, states are not precluded from returning to an international instrument. The welcome news is that in the event that a withdrawal does take place, the U.S. will have the option of returning to the Paris agreement, by depositing an instrument of accession at any time.