A Renegotiation of NAFTA? I Say Bring It On 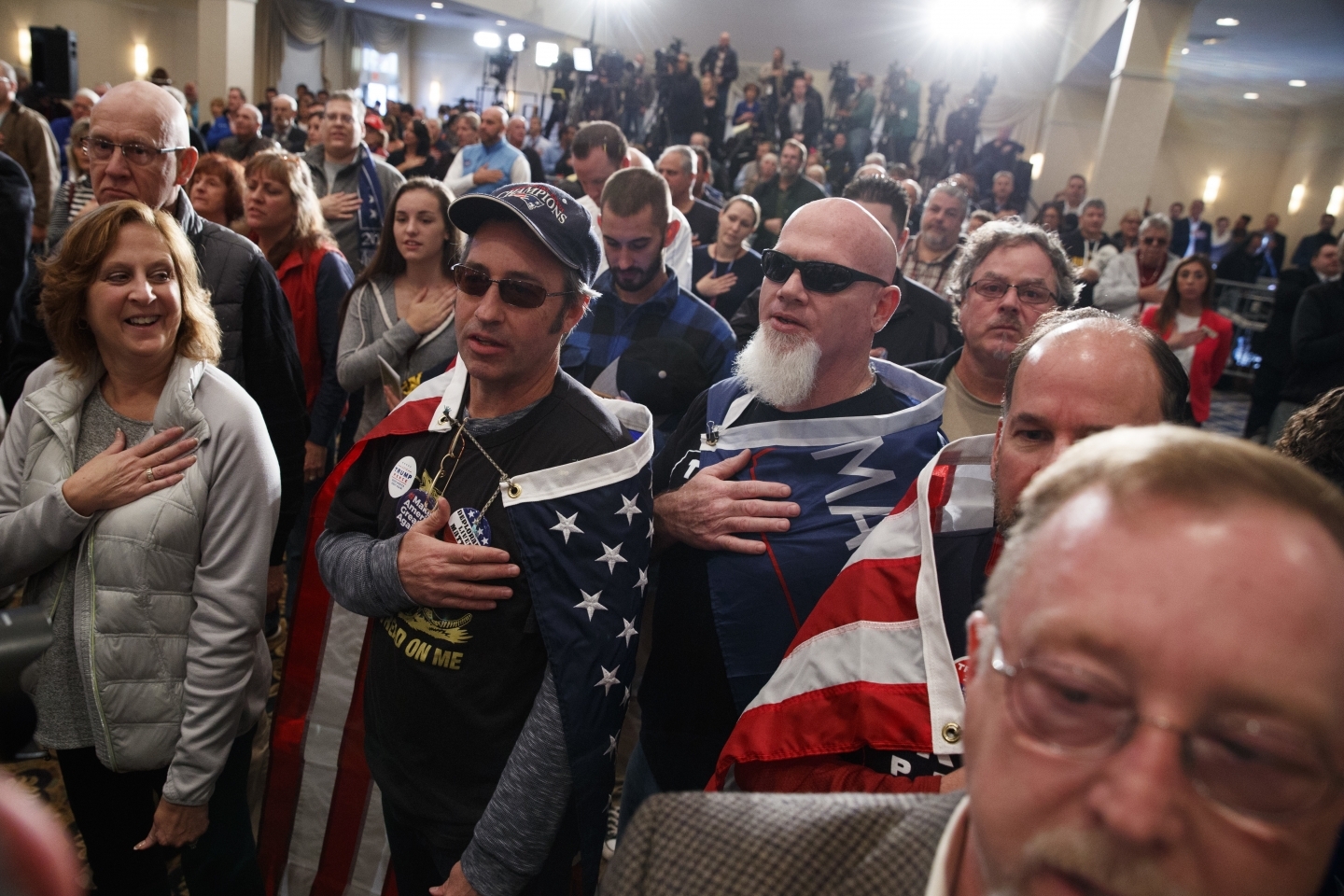 The idea of free trade certainly got a good beating during this election campaign. The main target of both presidential candidates was the Transpacific Partnership (TPP), which cannot go ahead if the United States does not ratify it. For Canada, this means that the opportunity to modernize the North American Free Trade Agreement (NAFTA) through the TPP is unlikely to occur, regardless of who occupies the Oval Office.

Canada should in principle welcome the opportunity to renegotiate NAFTA, a free trade deal that was negotiated more than 20 years ago. Since the 9/11 attacks, there have been calls in Canada to deepen NAFTA through a grand bargain: deeper trade integration with the U.S. in return for more security in Canada. This logic led to the Security and Prosperity Partnership (SPP), agreed to in Waco, Texas in 2005. Unfortunately, the SPP was quietly abandoned five years later, owing in large part to insufficient political support from then-prime minister Stephen Harper and US President Barack Obama. Instead of a trilateral approach to North American economic and security collaboration, a double bilateral one was adopted.

For instance, in 2011, Canada and the US negotiated a Beyond the Border agreement that aimed to make the border more secure and more fluid in order to facilitate trade between the two countries. Mexico and the US negotiated a similar agreement. Although welcome, given that the border has become “thicker” since the 9/11 attacks, these new measures were much less ambitious than the SPP. Moreover, they did not amount to a modernization of NAFTA. There are two key areas where the three North American governments can probably find common ground to upgrade NAFTA: labour and the environment. After NAFTA was negotiated, US President Bill Clinton got Canada and the Mexicans to accept side agreements on labour and the environment in order to make it easier to pass the agreement in the US Congress, which was concerned about jobs and investments moving to Mexico as a result of lower labour and environmental standards and, therefore, lower costs of production.

Given that labour concerns are still very present in the US with regards to free trade, NAFTA’s labour agreement may be the most promising area for an update in terms of ensuring high-quality standards. Canada, Mexico, and the US could also improve labour mobility for business and investment purposes within North America. NAFTA provisions on this issue are too limited, which might explain why the take up of NAFTA visas has been low. In a world where trade in services is growing, it is important for businesses to be able to send their professionals and technicians abroad to provide such services. It is also more and more important when it comes to selling high-end products, which require extensive after-sale servicing. The Canada-European Union Comprehensive Economic and Trade Agreement (CETA) could provide the basis for modernizing NAFTA on this important issue.

On the environment, a potential Trudeau-Clinton duo might be what is needed to restore — if not enhance — NAFTA’s Environmental Commission’s original heft, badly damaged during George W. Bush’s presidency and subsequently ignored by Harper and Obama. A third area that would make sense for a renewed NAFTA is regulatory cooperation. In the 21st century, the most important obstacles to trade are not so much tariffs but standards, rules, and regulations. Differences in these areas represent important additional costs for producers, which have to adapt their products and sometimes services to satisfy the rules and norms in each country where they do business. If such rules and regulations could be mutually recognized (i.e. “if it is good enough for me, then it is good enough for you”), if not harmonized, then production costs would come down. In the end, it is consumers who should benefit.

Meanwhile, the parties have already proven responsive to a variety of criticisms that have been levelled against Chapter 11, Part B, of NAFTA, which establishes the right of foreign investors from the three signatory countries to claim damages by way of arbitration for alleged violations of Chapter 11, Part A. While the responses have fallen short of actual amendment of NAFTA, the parties have changed the way investor-state arbitration (ISA) is being practised by taking significant steps toward more transparent procedures, as described by Armand de Mestral and Lukas Vanhonnaeker in their recent paper on the impact of the NAFTA experience on Canadian policy concerning ISA.

In spite of the scaremongering and nasty rhetoric during the US election campaign, there might actually be a window of opportunity to renegotiate NAFTA in a way that brings it into the 21st century. Canada should, therefore, play an active role in pushing for such renegotiation and try to make good on the next American president’s commitment to revisiting NAFTA.

An earlier version of this article first appeared in The Hill Times.