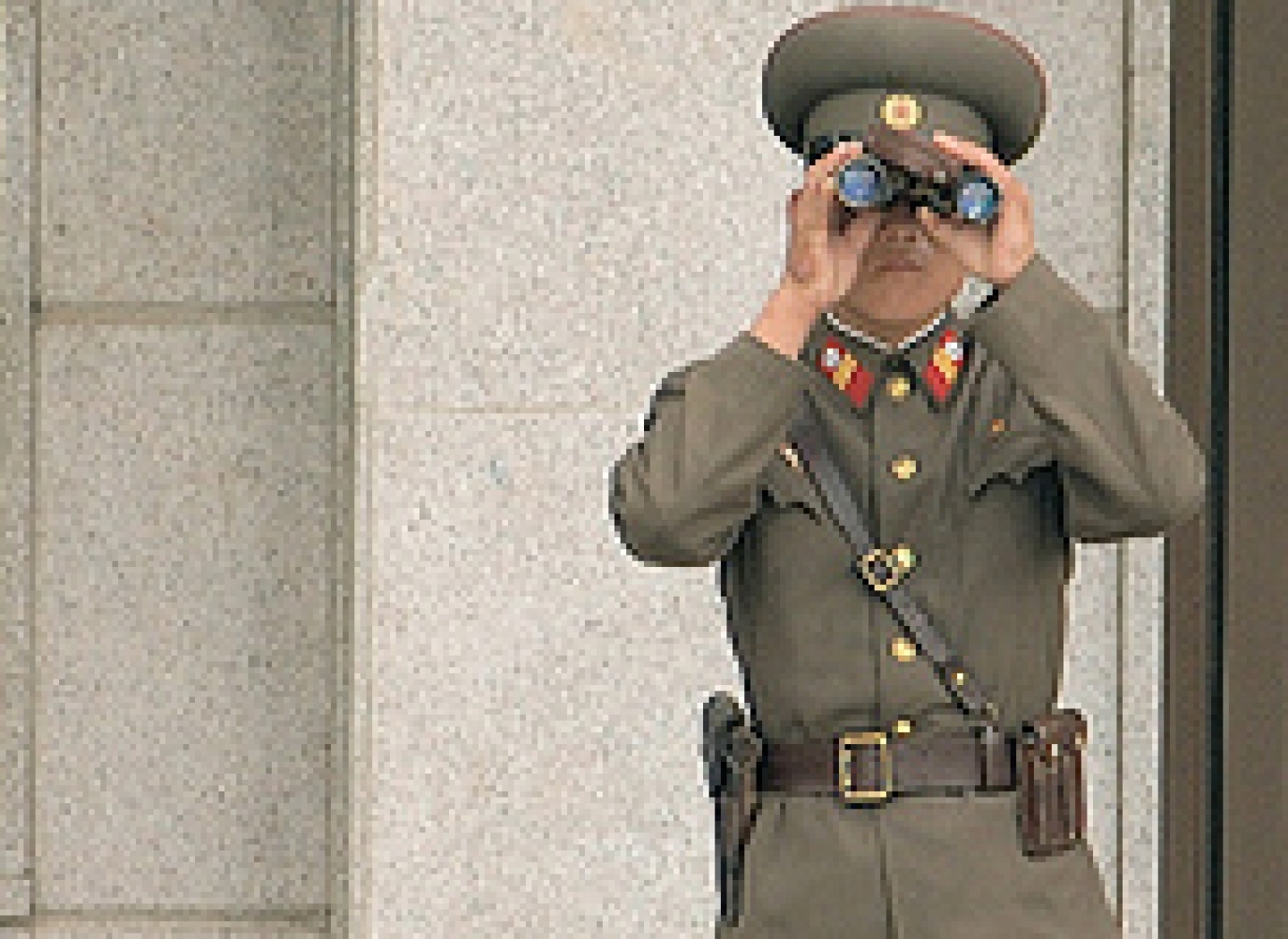 North Korea has demonstrated a formidable capacity for trying the patience of the international community, but that does not mean we should also allow it to foment international crises.

Kim Jong-Il's second nuclear test is all the things diplomats and world leaders have said it is—a reckless challenge to the international community, a misguided provocation that endangers the world, a violation of UN Security Council resolutions—but that does not make it a crisis, and crisis management focused on short-term tactics is not what is now required.

It is important to keep the vagaries of the Democratic People's Republic of Korea in some perspective. Desperately poor and underdeveloped, its people are chronically malnourished and forced to live in a perpetual state of humanitarian crisis. North Korea is not a rising and industrializing power, and as such it will not manage, either in the short term or even the foreseeable future, to mount a credible nuclear arsenal or to deploy intercontinental missiles to carry a nuclear warhead. At the political level, leader Kim Jong-Il faces a serious succession challenge, and given his regime's utter failure or refusal to meet even the most minimal needs of its people, its long-term stability is far from certain.

Its total stock of weapons grade fissile material is less than 40 kilograms of plutonium and declining. One-third has already been used up by two nuclear test explosions (the first in 2006 and the other this week). That leaves it with enough material as to build another three to four warheads. It is not currently producing fissile material as its only production site, the reactor in Yongbyon, and the accompanying facility to reprocess its spent fuel rod have been partially dismantled as a result of agreements reached through the six-party talks. As well, in 2006, the cooling tower at Yongbyon was destroyed.

Even if the Yongbyon facilities (a fuel fabrication plant, a reactor to burn the fuel and produce spent fuel, and a reprocessing plant to convert the spent fuel into weapons grade plutonium) were fully restored and made operational once again, as Kim Jong-Il has now promised, plutonium production would reach only about six kilograms per year, enough to build one warhead per year of the size of the two that have been detonated.

Clearly North Korea's actions are a grave challenge to international peace and security and must be reversed. One of the more urgent concerns is that it will expand its role as a clandestine supplier of technology and materials. But the regime is not about to become a direct or imminent nuclear threat to anyone.

There is thus time to formulate a considered response, although the options are not promising. Isolation of the regime, the primary strategy to date, hasn't worked and won't work, partly because Russia and China will never wholeheartedly support it, partly because the beleaguered people of North Korea desperately need the international community to meet its responsibility to protect them, and partly because it is isolation that repeatedly drives Kim to the outrageous steps he takes in order to get the world's attention. Rather, it has deepened North Korea's commitment to a permanent nuclear arsenal.

So what will work? The real answer seems to be that no one knows, but a more hopeful response is the forming recognition that reversing North Korea's nuclear weapons commitment is unlikely to be accomplished separately from the development of a more humane, and thus more stable and secure, regime. That is necessarily a long-term enterprise that must attend to economic, social, humanitarian, and educational efforts as much as to hard-nosed nonproliferation measures. As the Washington Post put it, the objective must be to also "raise North Koreans' standard of living and exposure to the West."

In the present political climate that is a hard sell, but it is essentially what President Obama promised. Co-operation of any kind in the immediate wake of yet another provocation would understandably be seen as a reward for bad behavior, but there are still avenues for immediate and constructive collective action.

Now is the time to move decisively forward with building up the universal and legal non-proliferation infrastructure that must finally treat all states the same and that is an essential vehicle for reining in recalcitrant regimes. The next two essential additions to the non-proliferation regime are entry into force of the Comprehensive Test Ban Treaty (CTBT) and negotiation of a fissile materials treaty (FMT).

Before the CTBT can enter into force it needs to be ratified by, among others, North Korea, the United States, and China. The U.S. and China are key, and President Obama has promised ratification (for which he needs a two-thirds majority in the Senate). China supports the CTBT and is waiting primarily for the U.S., setting up a situation for both to jointly put principled and persuasive pressure on North Korea to sign on.

The same goes for a long promised treaty to ban the production of fissile materials for weapons purposes. The U.S. and China both support it, and together with the CTBT, the FMT constitutes the central and essential legal framework for ensuring that North Korea's still very limited capacity to produce weapons is contained and then reversed.

Effective long-term engagement—multilaterally and bilaterally—will eschew panic, but it must also be rigidly principled, the most fundamental principle in this context being that North Korea's pursuit of a nuclear weapon cannot be tolerated, and under no circumstances can there be normalization with a nuclear North Korea.