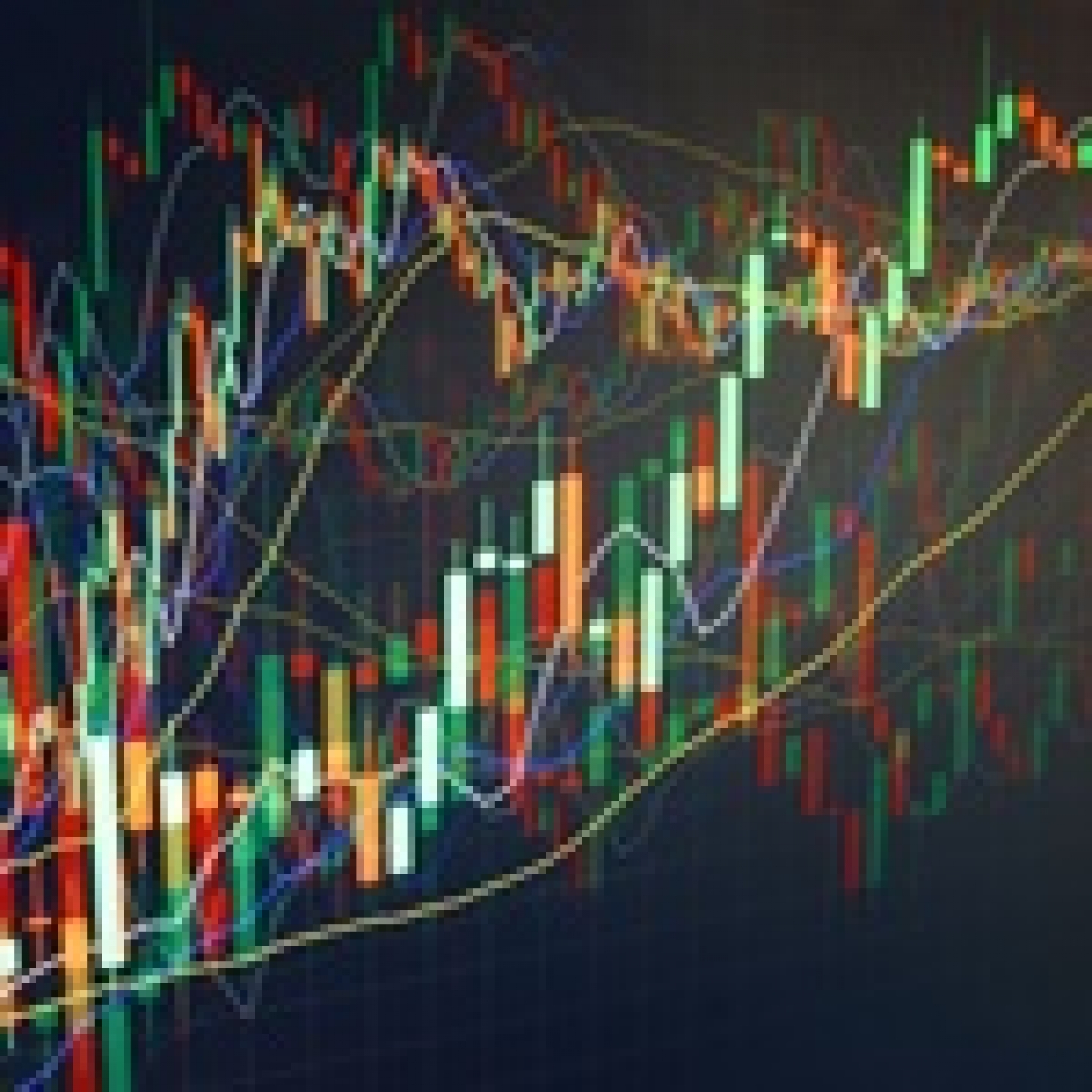 The international financial system is not working fine and reforms of regional and global institutions are much needed. This column discusses some of the transformations that the IMF could implement in order to keep pace with the changes in the world economy. One problem for the credibility of the IMF is the G20 in its current design and organisation. Institutional reforms, however, should be combined with advances in economic policy in order to promote economic growth and financial stability.

No one would argue seriously any longer that the international financial system is working just fine. When the politicians and central bankers who govern the International Monetary Fund and the World Bank gather in Washington this October, much of the talk will be about the refusal of the US Congress to pass legislation that would reform the IMF. Without that reform, almost everyone agrees, the IMF will gradually slip into irrelevance as the fast-growing emerging markets continue to beef up their own financial defences and combine to introduce new regional institutions that bypass or marginalise the septuagenarian institutions in Washington.

The rise of regional banks and funds can play a positive role as long as they are willing and able to work in tandem with the global institutions. The Chiang Mai Initiative has taken this high road and provides both regional surveillance and the prospect of regionally controlled financing to countries that also seek global support from the IMF. Even the wealthy and proud European Union has seen fit in recent years to work together with the IMF to restore financial stability in its weaker economies. These initiatives can serve as role models while other regions are developing similar institutions and practices.

Continuing success requires not only that regional institutions cooperate globally, but also that the global institutions be effective and have both the resources and the political support to do their jobs well. Ratification of the currently proposed reform package by the US Congress is the first essential step toward securing this future (Truman 2014). It would make permanent the increase in financial resources that was hastily assembled in the wake of the Global Financial Crisis in 2009, and it would ensure that the financing of the IMF was obtained equitably across the Fund’s global membership. It would transfer a measure of influence within the institution from the established powers, mainly in Europe, to the emerging market countries that more nearly resemble the world economy of the future. Together with reforms that the IMF is already implementing from inside – new ways of providing policy advice and conditions to member countries—these external reforms will help the Fund keep pace with changes in the world economy.

What more needs to be done?

That commitment has been enshrined in the IMF’s Articles of Agreement since 1978, but the major countries have chosen to ignore it almost since the ink was dry. As a result, the system lacks a mechanism to bring about orderly adjustments of reserve holdings when countries decide to reduce holdings of individual currencies such as the US dollar.

As I have argued in Boughton (2014), raising the profile of the SDR would require an international agreement to create and allocate SDRs in adequate amounts and on a regular (e.g., annual) basis, so that the supply is sufficient to become and remain a substantial part of total official reserve holdings. It would also require an eventual updating of the composition of the SDR basket to include the Chinese renminbi in addition to the current reserve currencies (US dollar, euro, pound sterling, and Japanese yen). Perhaps the most politically challenging requirement would be to establish a substitution account, into which any country could deposit excess holdings of US dollars or other currencies in exchange for SDRs (McCauley and Schenk 2014). The governors of the IMF came close to establishing such an account in 1980, and the governor of the People’s Bank of China tried to revive the idea in 2009 (Zhou 2009), but success depends crucially on support by the US, which is currently lacking.

From the 1960s through the 1990s, a variety of such groups – ranging in size from the G5 (the largest advanced economies) to the G24 (a wide range of developing countries) – held regular meetings, proposed policy changes and related actions, and then relied on the IMF to consider how to reconcile competing proposals and put a compromise into effect. Then in 1999, the large advanced economies invited a number of emerging market countries to join with them in a grouping that came to be known as the G20. This broader group was -- and is -- an important advance over its predecessors because it brings together all of the countries that are systemically important for the global economy, but its formation has thrown the system out of balance.

Concerns with the G20

The problem is that the G20, like all the other groups, is a self-selected collective designed to promote the group’s own interests; but unlike the others, it is large enough to control outcomes all by itself. The current membership of the group comprises 19 countries plus the EU. Together, these members (including the smaller EU countries) control more than three-quarters of the voting power in the IMF. The G20 regularly meets a few days before the IMF’s own governing body. Once the G20 issues a communiqué, little remains for the IMF to do but rubber-stamp the agreement and carry it out (Boughton 2014).

Why does this matter? First, it diminishes the stature and credibility of the institution that defines and anchors the international financial system. The IMF is a treaty-based institution with 188 member countries, a large and famously capable professional staff, and nearly 70 years of experience dispensing policy advice and financial assistance. Of course, it has its own weaknesses, but those shortcomings are not remedied – in fact may be amplified – by its subservience to the G20. Second, the membership of the G20 is primarily large and relatively wealthy countries. The interests of small and poorer countries are not directly represented. Integrating those countries into the global economy is a major challenge that is outside the auto-mandate of the G20.

If these institutional reforms can be combined with improvements in economic policy making, the system can be made stronger and more capable of promoting high employment and economic growth along with financial stability.

Since around 1980, financial stability has been the dominant goal of economic policy in much of the world, to the detriment of employment and growth. Ironically, this devotion to what I have called the New Anglo-Saxon Consensus (Boughton 2014) has not enhanced stability and may well have diminished it. The renewed awareness since 2009 of the value of regulating financial activity and controlling cross-border financial flows is a step in the right direction. To complete this renewal, governments need to restore the postwar commitment to use macroeconomic policy in service of full employment as well as financial stability.