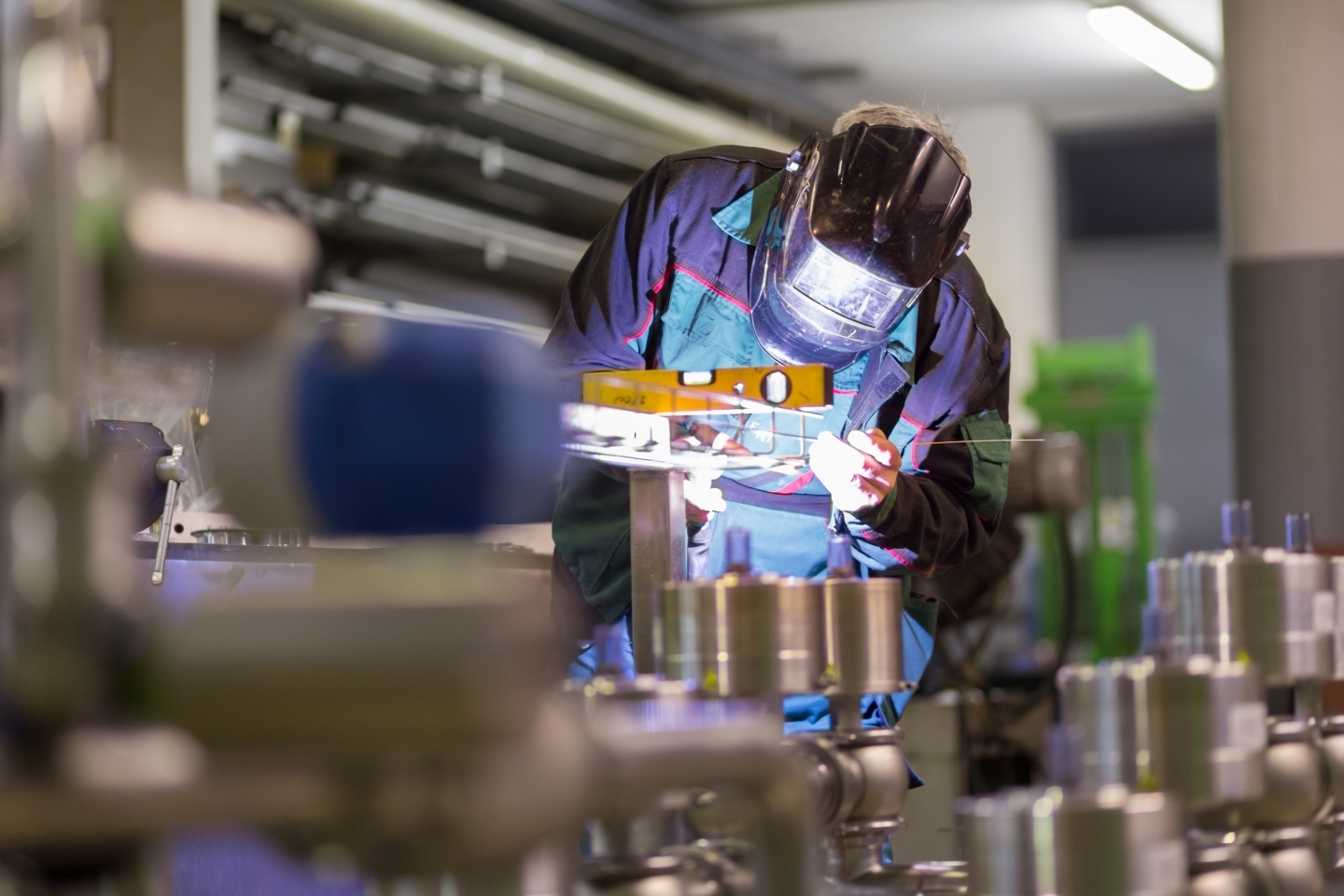 The past year will be remembered as a period of revolt against what US President-elect Donald Trump likes to call “globalism.” Populist movements have targeted “experts” and “elites,” who are now asking themselves what they could have done differently to manage the forces of globalization and technological innovation.

The emerging consensus is that people and communities displaced by these forces should be compensated, perhaps even with an unconditional basic income. But that strategy has many hazards. People who are paid to do meaningless activities, or nothing at all, will likely become even more disengaged and alienated. Regions that are subsidized simply because they are losing out may demand more autonomy, and then grow resentful when conditions do not improve.

Thus, simple transfers are not enough. Humans are ingenious and adaptable, but only in some circumstances; so we must continue to search for viable opportunities that allow people to participate creatively and meaningfully in the economy. To that end, we should look to history, and study what happened to the “losers” during previous periods of rapid techno-globalization.

In the Industrial Revolution of the late eighteenth and early nineteenth centuries, technological innovation, especially in textile machinery, displaced skilled artisans and craft workers en masse, and left them deprived of any real safety net to cushion the blow. But, in retrospect, it is not obvious that governments could have done anything to compensate Silesian handloom weavers or rural Irish artisans. Although they were hard workers, their products were both inferior in quality and more expensive than what was being manufactured in the new factories.

Instead, many displaced workers emigrated – often long distances across oceans – to places where they could take on new forms of work, and even prosper. As the late Thomas K. McCraw’s brilliant book The Founders and Finance shows, America’s tradition of entrepreneurship is a testament to inventive migrants.

To see the benefits of migration, we need look no further than Kallstadt, a town of small-scale farmers in southwest Germany where Friederich (Fred) Trump – Donald Trump’s grandfather – was born on March 14, 1869. He moved to the US in 1885 (his wife was also born in Kallstadt, and he married her there on a return visit in 1902). The father of the founder of the food giant Heinz (now the Kraft Heinz Company), Henry John Heinz, was born in Kallstadt as well, in 1811, and emigrated to Pennsylvania in the 1840s, to escape an agricultural crisis.

But just one century later, emigration was no longer an option for people whose economic activity had suddenly become obsolete, not least because most countries had imposed tougher barriers against migration. In the first half of the twentieth century, the most vulnerable producers were rural, small-scale farmers who could not compete with expanding food production elsewhere in the world.

This was especially true for European farmers, who responded to their sudden impoverishment and bankruptcy with the same sort of populist politics that featured so prominently in 2016. They formed and voted for radical political movements that blended economic and social utopianism with increasingly militant nationalism. These movements against globalization, which culminated in World War II, helped to destroy the contemporary international order.

In the aftermath of World War II, politicians in industrial countries found a different solution to the problem of displaced farmers: they subsidized agriculture, supported prices, and sheltered the sector from international trade.

In the US – which, tellingly, avoided the nationalist surge – this effort had already been embodied in the 1933 Agricultural Adjustment Act. In Europe, price maintenance and supranational protectionism formed the political basis for European integration in the European Economic Community, which would become the foundation for the European Union. To this day, the EU budget is overwhelmingly devoted to the Common Agricultural Policy, the system of subsidies and other measures to support the sector.

Agricultural protectionism worked well for two reasons. First, US and European agricultural products in this new regime were not fundamentally worthless, as handmade, technically inferior cloth was during the Industrial Revolution. American and European producers still fed the populations of rich countries, even if they did so at a higher cost than was economically necessary. Second, and more important, workers were able to change occupations, and many moved from the countryside to fill attractive, high-paying jobs in urban manufacturing and services.

Of course, today the threat posed by globalization extends precisely to these “new” jobs. Europe and the US have long attempted to support “losers” in manufacturing and services through various small-scale programs that do not, in fact, benefit many workers. For example, the US Trade Adjustment Assistance program, which was augmented under the 2009 Trade and Globalization Adjustment Assistance Act, and the EU’s Globalization Adjustment Fund are small, complex, and expensive measures to compensate displaced workers.

As a result, many of the dilemmas that confronted nineteenth-century policymakers are confronting their counterparts today. No one can deny that it is a waste of human and natural resources to prop up occupations that create unwanted or obsolete goods. Earlier generations had emigration as a release valve, and many people today, especially in Eastern and Southern Europe, are responding to poor local economic conditions in a similar fashion.

Internal migration into dynamic metropolitan hubs is still a possibility, especially for young people. But this kind of mobility – which is increasing in modern Europe, but not in the US – requires skills and initiative. In today’s world, workers must learn to embrace adaptability and flexibility, rather than succumb to resentment and misery.

The most important form of mobility is not physical; it is social or psychological. Unfortunately, the US and most other industrialized countries, with their stultifying and rigid education systems, have failed to prepare people for this reality.