Risks in the Global Economy 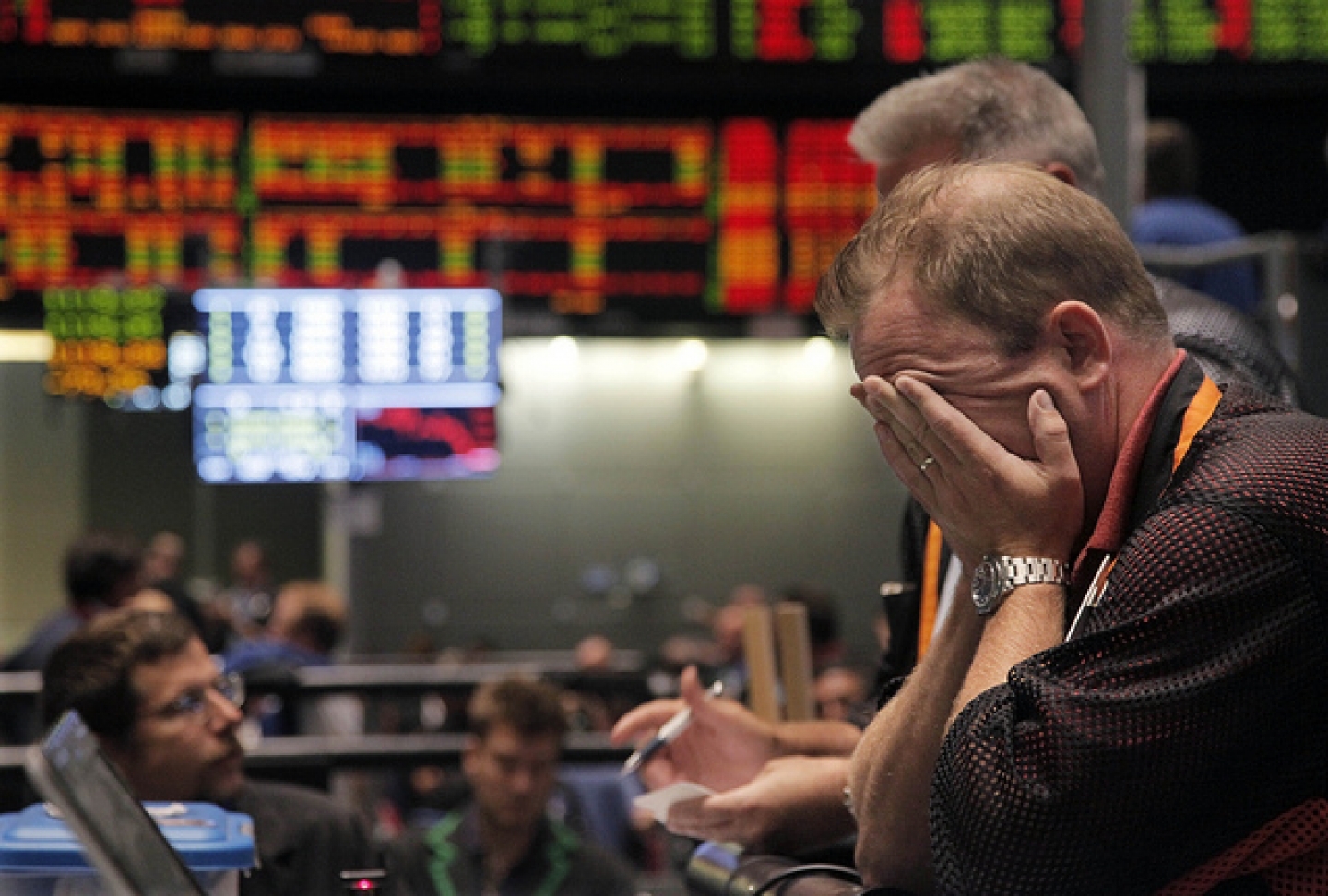 I recently had the pleasure of being invited to a dinner with the risk management managers of one of the large financial institutions in Toronto [hat tip: PL]. It was a good opportunity to show the CIGI flag and talk about the Global Economy Program’s research agenda. The conversation was wide ranging and very interesting; my thanks to my hosts and to other participants.

These dinners are held quarterly to encourage an exchange of views on potential risks with outside speakers (of whom I was one). The objective, I suspect, is to ensure that the internal risk managers do a periodic “signals check” to avoid the problem of group think that can develop in any large organization. I was impressed by the thoughtfulness of the conversation and the other presentations.

My assignment was to identify the risks in the global economy, which I listed somewhat telegraphically and in descending order of importance as:

Let’s briefly consider each in turn.

Regular readers of this blog (if there are any!) will know that I fear for the future of Europe. My concern is based on the contention that the euro zone is, in effect, the re-creation of the "bad" gold standard of the inter-wars; distinguished from the "good" gold standard that prevailed before WWI. My worry is that the euro zone is imparting a deflationary debt-driven austerity spiral that is destroying employment, stalling investment and undermining the social fabric in countries facing Great Depression levels of unemployment. And, as Spain demonstrates, adherence to the strictures of the gold standard is neither credible, nor effective in containing the loss of confidence and trust that, in termite-like fashion, is eating away at the foundations of the European Monetary Union.

As I have argued in previous posts, the problem is that, while Europe does not satisfy the conditions for an optimal currency area, the architects of the euro have not put in place risk-sharing institutions that could support the currency. Analytically, the situation is similar to the inter-war monetary dysfunctional gold standard, under which countries did not play by the same “rules of the game.” The result then, as is the case today, was that the adjustment burden was not shared by both surplus as well as deficit counties in contrast to the “good” gold standard (in theory at least) of the late 19th century. This asymmetric adjustment burden led countries to sterilize gold inflows (to avoid the domestic inflation that would eventually result), while (as Charles Kindleberger argued) the Bank of England “couldn’t” and the Fed “wouldn’t” provide the liquidity to deficit countries to help them avoid sustained deflationary pressures. Sound familiar?

Dysfunctional politics (in the U.S.)

I am fond of saying that the genius of American society is that, regardless of how badly things are, the political process has a way of coalescing on the middle ground to implement reforms. Moreover, given the dynamism and flexibility of the U.S. economy, the U.S. comes out crises stronger more vibrant. This has been an article of faith. I still take it to be true. But, in contrast to past crises, I no longer take it as given. The polarization of the political process and the poisonous debate makes me worry that the deep, broad social consensus that has underpinned U.S. society has been eroded by growing inequality and stagnant incomes of the middle class.

In this environment, there is a danger that reforms needed to arrest the widening income gap and restore growth will be delayed. The irony, here, is that the changes required are not significant; merely modest adjustments, consistent with the post-WWII consensus would allow the U.S. to reassert global leadership.

As a result, while five years ago Ben Bernanke could confidently dismiss the possibility of the U.S. following Japan into a decade of stagnation, there is a risk that the U.S. is “turning Japanese – yes, I really think so.”

I have enormous respect for the Chinese colleagues with whom I have worked in various international working groups over the past several years. China has made enormous strides in terms of economic reforms. But there is no way around the fact that the Chinese political process remains opaque.

This is increasingly likely to become an issue. The authorities are moving out of their "sweet spot" where they could throw additional capital into the mix with the "wall of labour" and, voila, get growth of 10%. We have seen this process before: the Asian growth model that was interrupted by the financial crisis, for example. And before that the Soviet Union had impressive gains as Stalinist-driven investment built up the capital stock. At some point, it becomes increasingly difficult to tease out those gains unless you add innovation and technology to the mix.

Moreover, as Martin Wolf noted recently in the Financial Times, while the Chinese have made important strides in reducing external imbalances (current account surpluses), this progress has been achieved at the cost of larger domestic imbalances – higher investment. If these investments are all in productivity-enhancing projects and sectors, all will be well. If they merely fuel property speculation and asset price bubbles, however, look out.

Going forward, therefore, the lives of the Chinese authorities will become increasingly complicated; what they decide will have big impacts on global markets and the global economy. I wish them luck. Yet, at the same time, how their decisions are made is a potential source of risk.

The global economy has gone through a traumatic experience.

The legacy of the global financial crisis is felt across a spectrum of issues. These issues span the short-term outlook for global growth, the challenges of development, sustainable development and the response to climate change, and the transition in global leadership, as U.S. economic and strategic leadership is eroded by the legacy of the financial crisis and political gridlock over public finances on the one hand, while China and other emerging economies continue their rise on the other. In these circumstances, the goal should be a timely rebalancing of global demand that promotes strong, sustained and balanced growth. This rebalancing would reduce the risk of inflation in countries that did not experience a severe downturn in the crisis, and dissipate the threat of deflation/disinflation in countries that need to undertake difficult, sustained fiscal adjustment. Failure to secure these fundamental adjustments, on the other hand, could cloud global economic prospects and undermine support for the open, dynamic international financial and economic system erected over the past 60 years, and which has raised living standards for so many around the globe.

The risk is a retreat (globally) from the open, dynamic international trade and financial system that has been constructed over the past 60 years, as countries resort to policies intended to insulate them from global risks, but which, collectively, constitute beggar-thy-neighbour measures, destructive of national and international prosperity. That was the experience in the 1930s as countries sought to shift the "hot potato" of adjustment to someone else through trade and financial protectionism, and financial repression. The result was economic stagnation, the fraying of the social fabric and the radicalization of politics with horrific consequences for millions around the globe.