The Seoul G20 and International Trade 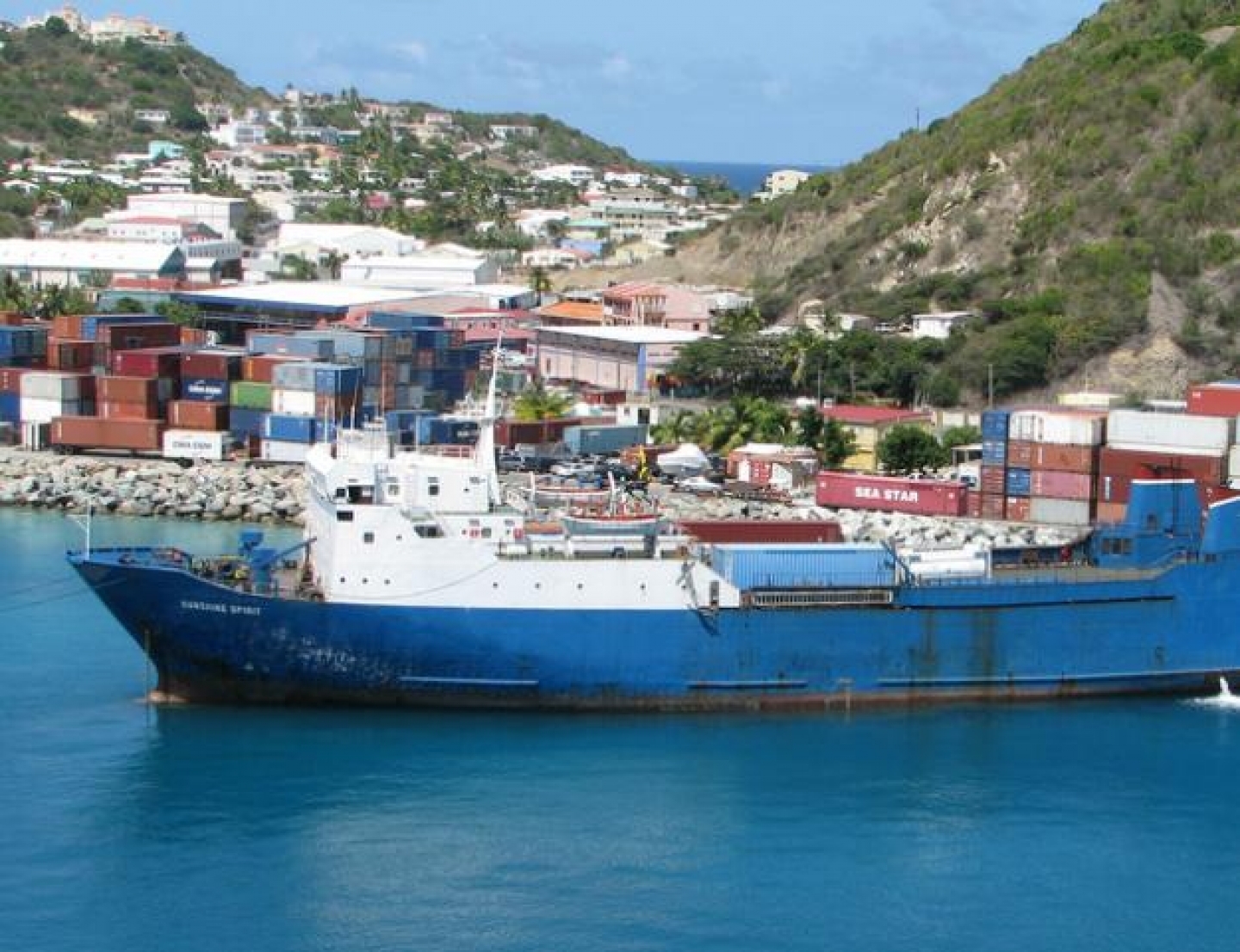 While occupying an almost-invisible position in all the Leaders’ G20 meetings since their inaugural session in Washington in November, 2008, international trade — and all the billions of globalized transactions that it encompasses — has always been the elephant in the conference room.

Even with the largest decline in international trade volumes since the 1930’s in late 2008-2009 arising from the Great Recession, the elephant behaved rather well and Leaders only needed to spend a few private moments at each summit meeting addressing it.

Notwithstanding alarmist fears by some credible observers of likely massive trade protectionism, only 1-2 % of traded goods and services exports appear to have been affected by such protectionist measures; the international trade system remained intact over the past two years — in stark contrast to the international financial regime and the still-evolving international climate change regime.

Yet the international trade system, while operating well with respect to its day-to-day activities — including its dispute resolution functions — is having great difficulty modernizing itself to reflect the world as it is or is becoming.

Regional and bilateral arrangements continue to proceed in many parts of the world, some addressing newer issues but most focussing on the old. Globally, however, this is not the case. The Doha Round of global trade talks has been effectively stalled since July 2008 although an ambitious, balanced deal is in sight with only a concerted political push (particularly on the part of the US and India) now necessary to conclude it. In the meantime, new issues are clearly on the horizon for which mutually-agreed rules and procedures will be necessary — climate change, investment, regulatory issues, and trade related development being some of the more urgent.

Thus at Seoul, leaders can and now should acknowledge the importance of open markets and revitalize trade talks, to complete the past and to face the future as part of a concerted effort to ensure a more robust and long-lasting economic recovery:

John M. Curtis is a distinguished fellow at The Centre for International Governance Innovation in Wateroo, Ontario, Canada.