In light of the live-streamed mosque attacks in New Zealand, CIGI's Stephanie MacLellan was on TVO's The Agenda with Steve Paikin to discuss the role of social media companies in regulating the content on their platforms:

"When something happens like the Christchurch massacre, where it becomes a huge international outrage, [social media companies] have a lot more incentive," said MacLellan. "It lights a fire under them to take action on something that they've been waffling on before."

* * *
Watch the segment
The opinions expressed in this article/multimedia are those of the author(s) and do not necessarily reflect the views of CIGI or its Board of Directors. 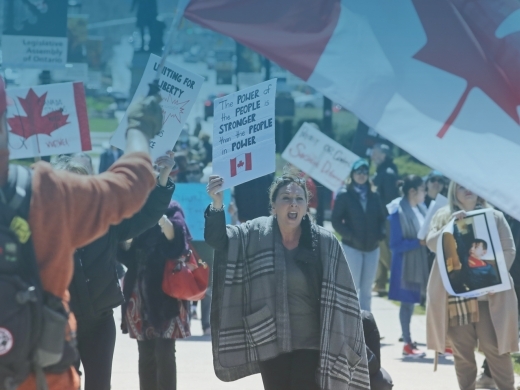 Democracy
Pandemics and the Civil Liberties Dog that Barked Softly