Standoff at WTO is Giving Trade Ministers the Jitters 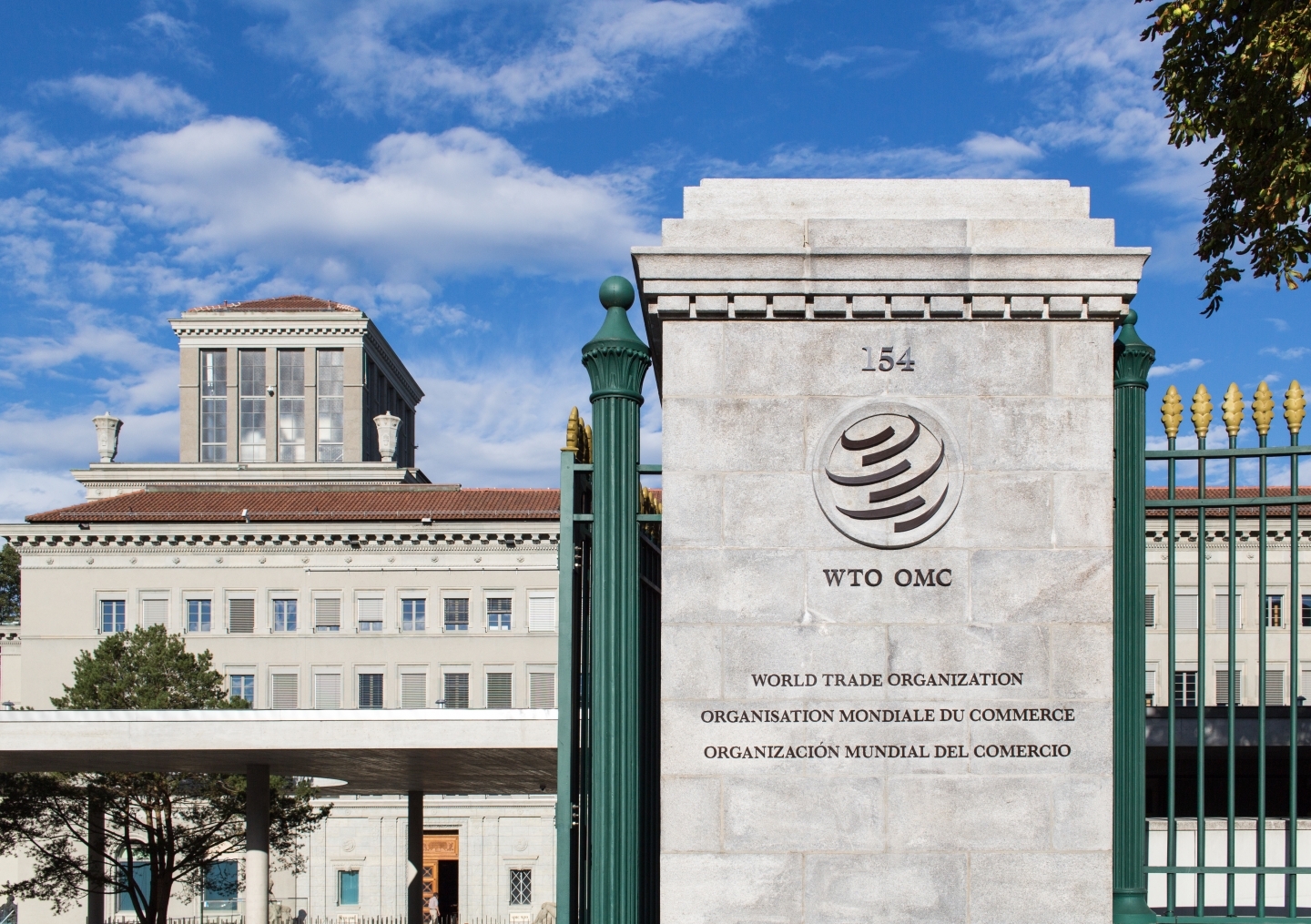 The World Trade Organization (WTO) is in Buenos Aires this week for its biennial Ministerial Conference with increasingly diminished expectations for updating international trade rules. One subject not on the formal agenda, but being hotly debated, is the ongoing U.S. block on the appointment of new members to the WTO Appellate Body — the tribunal with the final word in resolving trade disputes between organization members. A third seat on the seven-member body will become vacant by the time trade ministers leave Argentina, and if the nine-month-old impasse is not resolved soon, the entire dispute settlement system will become increasingly dysfunctional at a time of renewed trade tension.

It is tempting to consider the standoff as a manifestation of the Trump administration’s professed preference for unilateralism and nostalgia for a power-based trading system in which the U.S. was the dominant power. As many have warned, crippling one of the most successful functions of the WTO would deal a severe blow to the international organization and to the rules-based multilateral trading system. Recent U.S. rhetoric aside, the WTO dispute settlement system is simply too important to the U.S. to be allowed to wither completely. More likely, moving forward will require addressing grievances that have preoccupied U.S. administrations of all stripes for many years. These grievances reveal a failure of collective governance of the dispute settlement function, resolution of which may in fact also help revitalize the WTO’s rule making function.

At issue is a disagreement about what in fact WTO members expected from the Appellate Body when they founded the WTO. The U.S. has long argued that it agreed only to a limited mandate that focuses on resolving specific disputes, avoiding unnecessarily sweeping interpretations of the trade rules, and deferring to the decisions of governments in cases of ambiguously worded obligations — even if it means leaving some trade restrictive measures in place. On the other hand, many other members, and in some ways the institution itself, consider the Appellate Body to be an independent world court charged with providing broad clarifications of the trade rules, even beyond what is necessary to resolve specific disputes, as well as updating the rules as required to reflect changing economic realities.

Having concluded that the Appellate Body has created new obligations not originally agreed upon by members, the U.S. has for many years sought changes to the dispute settlement system that would strike a different balance — in its view, restoring the balance it originally agreed to — between WTO members and adjudicators. Others reject the U.S. proposals, in part out of concern that the real objective is to restore power-based features to dispute settlement and undo more than a decade of anti-dumping jurisprudence that is unfavourable to the U.S. There is no doubt some truth to that, and past and recent statements from U.S. Trade Representative Robert Lighthizer only heighten such concerns. But, in rejecting the more unreasonable proposals, other members have also failed to engage with the U.S. on its more legitimate concerns.

The consensus decision-making rule not only makes collective correction of specific jurisprudence unlikely, it has also prevented any agreement to clarify the scope of adjudication in the WTO. This freedom from the risk of correction or further guidance from members — the nominal governors of the system — has served to erode the degree of circumspection the Appellate Body wisely demonstrated in its early years. Blocked from collective action, the U.S. has resorted to unilateral procedural actions in an attempt to constrain the Appellate Body indirectly. It has threatened to block adoption of reports delivered late, vetoed the reappointment of members of the tribunal, and is now preventing new appointments. Even its proposal to resolve the current impasse by having members decide on extending the term of Appellate Body members is designed to give itself another avenue to exert pressure.

The response of others has been to accuse the U.S. of trying to undermine the judicial independence of the Appellate Body and the rule of law. But judicial independence doesn’t exist in a vacuum. It depends upon the dynamic interaction between equally effective rule making and adjudicative bodies. The relatively weaker rule making function of the WTO magnifies the power of the adjudicators, along with the implications of their rulings. Arguably, the Appellate Body’s tendency to pronounce on every rule brought before it, even when not necessary to resolve a dispute, has contributed to the difficulty in agreeing to new rules in the WTO. Committees have been reluctant to adopt soft law decisions for fear of the effect on the binding rules and, deprived of the use of constructive ambiguity, negotiators of new rules are unable to find zones of agreement.

The Trump administration may actually be trying to cripple the dispute settlement system, but it is a long-standing collective governance failure that has provided it with the pretext and the opportunity. It might not be too late though to come to some collective accommodation of the diverging expectations of the scope of adjudication in the WTO. Genuinely addressing at least some of the U.S. concerns would contribute to preserving the legitimacy of the WTO and its adjudicative function, and perhaps avert a more damaging populist-inspired retreat from the rules-based international trade order. WTO members might even find that adjustments to the scope of adjudication eventually unlock more flexibility to agree on new trade rules, something that is sorely needed in these turbulent times.