Summit Diplomacy, the G20 and IP: Bridging the Divide? 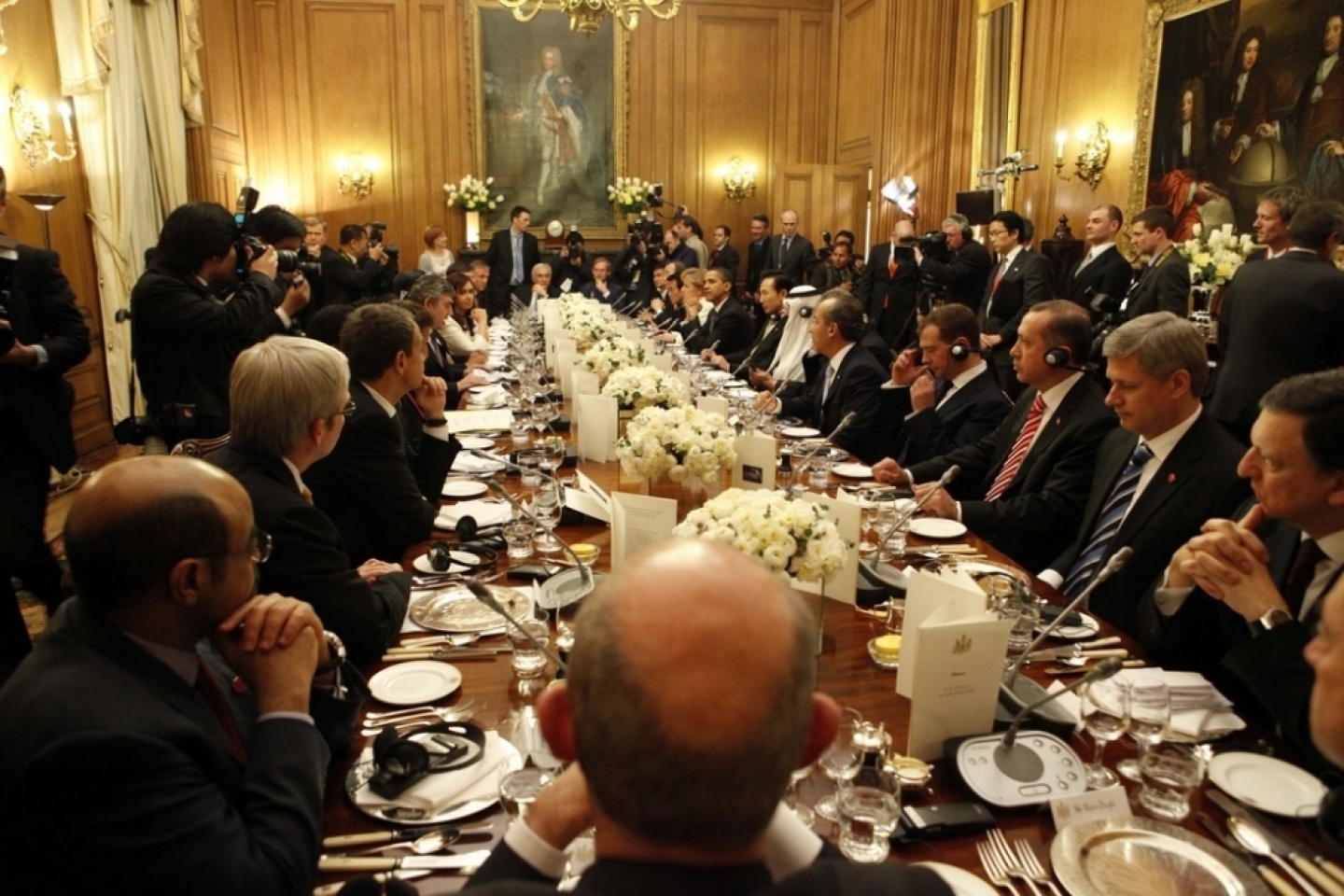 With the costs of the G20 for Canadian taxpayers reaching unprecedented heights, questions are being asked whether hosting large-scale diplomatic summits is worthwhile. While valuable, these questions fail to take into account the benefits that these summits produce. Whether or not the spending is well-managed is one thing; whether the summit itself is valuable, is another.

Despite their costs, these gatherings are an important tool for international cooperation. As we have learned from the  Heiligendamm Process, regular meetings between leaders can help normalize relations and foster cooperation. When the financial crisis struck, the existence of the G20 Finance and the G8’s ‘outreach’ sessions with emerging states helped provide the necessary traction for the G20’s elevation to the leaders’ level.

Summit diplomacy, then, can help to bridge the divides that separate member states. In terms of intellectual property reform, this will be important as various G20 member states hold different opinions regarding the way forward.

As the long-time driver of the global economy, the United States has worked to cultivate a global image of IP that reflects its own values. Through WIPO and TRIPS, the US and like-minded groups such as the European Union have sought to promote an ownership model of IP that privileges rights holders.

In recent years, emerging and developing states have opposed this and sought a development model of IP. Arguing that IP has historically been used to promote innovation, these states are seeking to replace the property model of IP with one based around policy. In particular, India has been adopting and promoting IP standards that differ from those favoured by the US and EU.

Summit diplomacy can help to bridge these divides and promote cooperation on this fundamental aspect of the global economy. For its part, Canada can take a leading role in this debate.

Canada has a long history of middle power diplomacy. The current international IP debate is a prime example of where the country can build on this legacy and promote international cooperation.

The country’s position as a member of the G8 and the developed world means that it shares many of the concerns that the US and EU have. At the same time, the country’s location beside the world’s IP superpower and the fact that Canada is a net importer of copyrighted technologies and goods aligns it with the interests of emerging and developing countries (see Chapter 8).

Unfortunately, the numerous concerns currently facing the global economy have meant that IP has been left off of the G20 agenda thus far. However, as the group’s attention begins to shift towards other matters, international IP cooperation will be an integral component for moving the global economy forward.