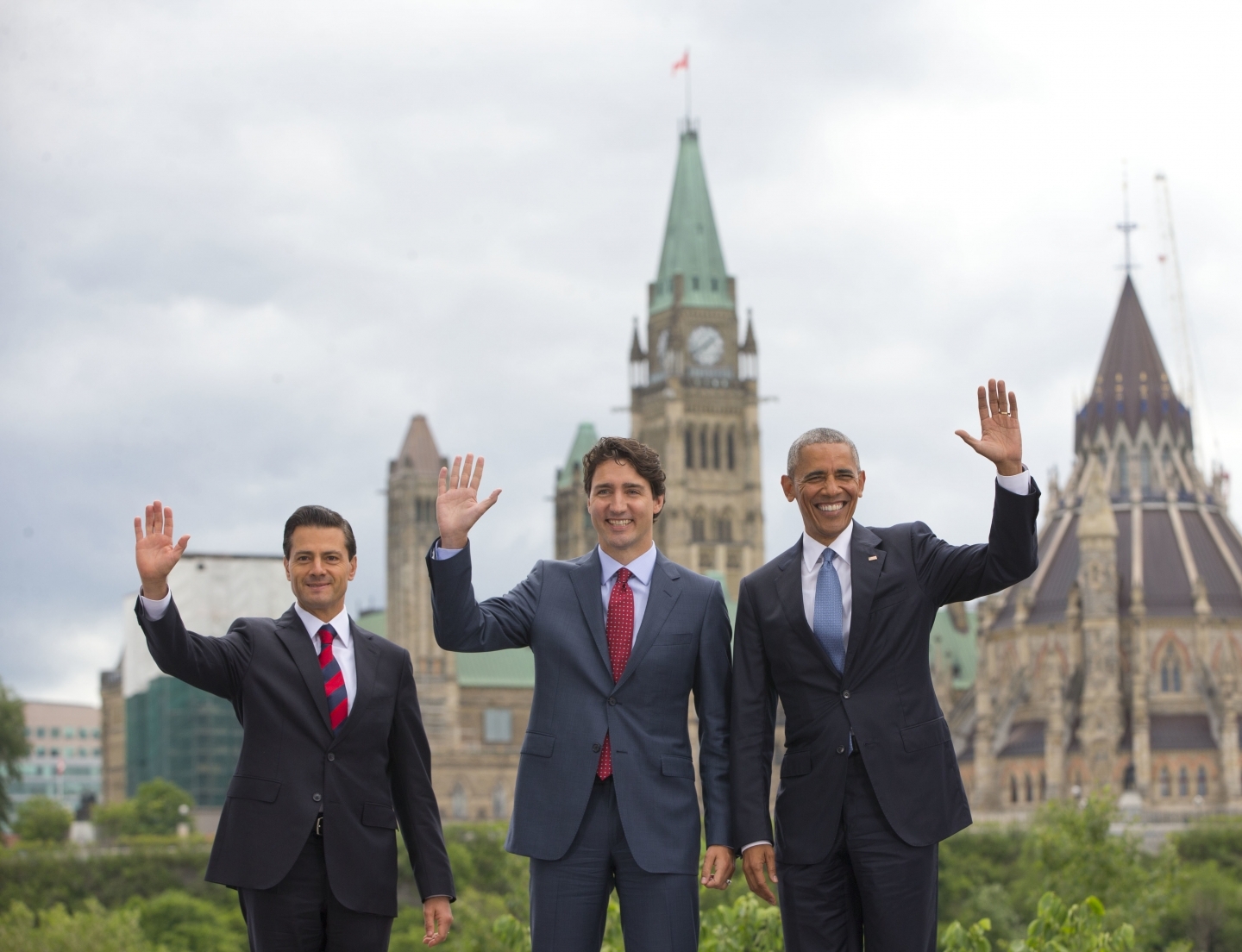 An unlikely candidate for the role, real estate mogul and reality TV host Donald Trump emerged from a scandal-ridden campaign victorious, championing the cause of an economically marginalized American working class.

Long ignored by the Washington establishment, the plight of blue collar workers has suddenly become the celebrated cause for both the left and the right in US politics. Not only was bringing back long lost manufacturing jobs through negotiating tougher trade deals the centrepiece of Donald Trump’s economic agenda, but the theme played a similarly marquee role in Bernie Sanders surprisingly strong race for the Democratic Party nomination. Indeed most Democrats must now bitterly realize that had they nominated Sanders, a less sullied choice in the eyes of many Americans for president than Hillary Clinton, they could have handily beaten Trump.

In no small measure the surprising outcome of the US election, much like the equally shocking Brexit vote back in June, was as much a protest vote against  globalization and the free movement of both people and goods  as it was an expression of  political support  for  individual candidates or parties. Trump’s blatantly protectionist campaign against Mexico was reminiscent of Ross Perot’s campaign as an independent back in 1992. Only today, after the loss of millions of manufacturing jobs, that message resonates much louder with the American electorate than it did nearly two and a half decades ago.

Statistically, the Great Recession may be long over, but for many American blue collar workers it never ended, as they face either chronic unemployment or have seen their incomes squeezed by relentless competition from low wage labour forces around the world. For most American workers along with the country’s rapidly shrinking middle class, globalization’s promise of  greater purchasing power has turned out to be an empty one.

Just as Brits voted to leave the European Union, Trump’s victory, especially in the Rust Belt states that he virtually swept, was a vote against endorsing new trade deals such as the Trans Pacific Partnership Agreement and even more fundamentally of renegotiating or abrogating existing ones like the North American Free Trade Agreement (NAFTA).

Trump has repeatedly served notice that he intends to dramatically renegotiate or abrogate NAFTA in order to stem the outflow of manufacturing jobs to Mexico. During the campaign he called for a no less than a 35 percent duty on Mexican-produced vehicles sold in the United States. For 2,000 GM workers in Ohio and Michigan who just received layoff notices, those tariffs couldn’t come any sooner.

With wages in Mexico ’s car plants a fifth or less of comparable levels in the United States, it’s not difficult to see where vehicle assembly and parts jobs will be migrating to. Mexican auto production more than doubled in the past decade, largely as a result of booming exports to the US where almost two thirds of Mexico’s car production is shipped.

But America isn’t the only NAFTA partner that has seen jobs head south. Canada has lost proportionately more manufacturing production and jobs to Mexico under NAFTA than the US . For example, most of the gain in Mexico’s share of North American vehicle production since the recession has come at Canada’s, not  America’s expense. If NAFTA hasn’t worked for American auto workers, it’s worked even less for Canadian ones.

Which raises an interesting potential dilemma for a Trudeau government fearing the worst from a newly elected protectionist president armed with a majority in Congress. A pro-free trade Trudeau government in Canada may have little ideological sympathy for the Trump trade agenda, but at the same time that agenda could have unintended consequences that could furnish Canada with some unique opportunities.

Canada may appear to be collateral damage if the US breaks up the Three Amigos, pulls out of NAFTA and builds a tariff wall (if not an actual one to keep illegal immigrants out) along its Mexican border. Since NAFTA is a three-way agreement, abrogating the treaty with Mexico means simultaneously abrogating the agreement with Canada. But Canada is not Trump’s target. NAFTA could be replaced by the re-establishment of the original Canada-US Free Trade Agreement that preceded it. And before that,  Canada and the US had effectively tariff free trade in autos since the Auto Pact in 1965 — a trade deal that was widely seen as bringing benefits on both sides of the border. A bilateral free deal with the US in a post-NAFTA world would uniquely reposition Canadian manufacturing industries, including the beleaguered auto sector, within a protected US market.

If America opts for protectionism, which side of President Trump’s tariff wall does Canada want to be on?

Jeff Rubin is a Senior Fellow at the Centre for International  Governance Innovation and former Chief Economist CIBC World Markets.