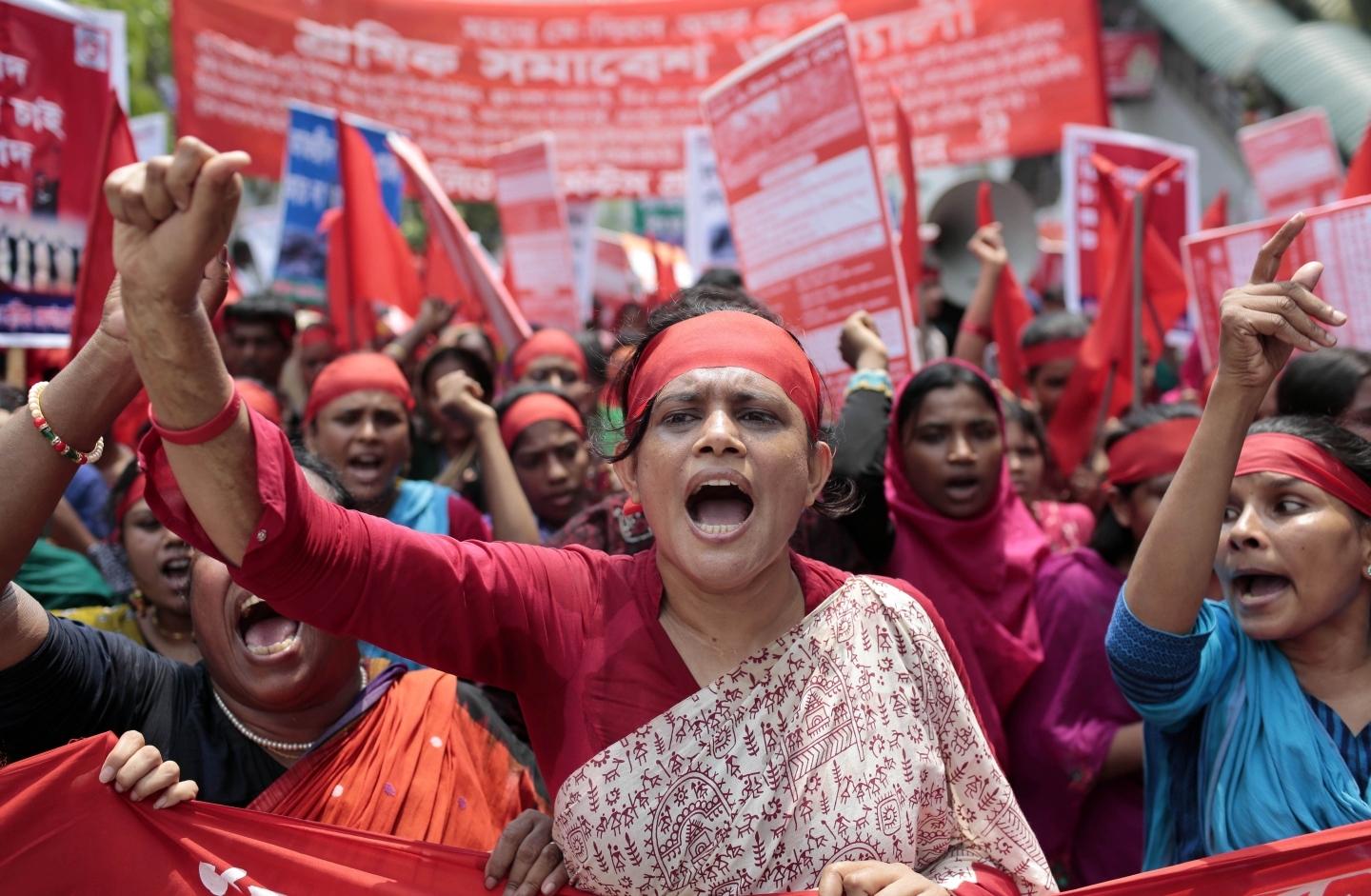 In December 2017, 118 members of the World Trade Organization (WTO) signed the Declaration on Trade and Women’s Economic Empowerment. And, indeed, there is ample scope for progress on the subject.

In 2016, while three-quarters of men aged 15 and older participated in the labour force, only half of women in the same age group did so as well. Women also earned on average 24 percent less than men as of 2015. Policy makers must use all available levers, including those of international trade and trade policy, to increase economic opportunities for women.

International trade has contributed to lifting millions out of poverty — among them, many women. But so far, trade policy design has not paid specific attention to the situation of women. Whether intended or not, economic policies often impact men and women differently, and trade policies are no exception. Trade policies affect the relative prices of goods and services in the economy and, therefore, the incentives for economic activities, which can have a far-reaching impact on women’s economic empowerment.

First, a general reduction in trade costs can increase economic opportunities for women by increasing competition. Put simply, when facing global competition, employers cannot afford to discriminate against qualified women. This happened in the United States during the 1980s, when the gender wage gap decreased more than proportionally in industries that faced higher import competition and in which US firms had previously enjoyed large market power.

Second, trade liberalization can induce a technological upgrading in production, which reduces the importance of physical strength of workers. In Mexico, following the introduction of the North American Free Trade Agreement, technological upgrading reduced the comparative advantage of men in production. As a result, industries with larger tariff reductions experienced a larger increase in blue-collar employment of women.

Having established that trade can be an important determinant of women’s labour market participation and wages, it is important to highlight that economic incentives often have a much more profound impact than simply altering women’s economic outcomes.

Evidence shows that changes in economic incentives that favour women can also help reduce other aspects of gender inequality. Studying the impact of economic incentives on missing women in rural China shows that increasing returns for tea, which women have a comparative advantage in producing, not only increased women’s incomes, but also the survival of girls in tea-producing regions in the early 1980s.

In Bangladesh, the rise of the export-oriented garment industry, which employs a workforce of 80 percent women, has increased young girls’ (aged five to nine) education and reduced the number of teenaged girls (aged 12 to 18) getting married. These examples show that the impact of trade policy on women’s lives goes far beyond economic benefits. Trade policy affects not only other targets of the UN Sustainable Development Goals, such as health and education, but the very essence of gender inequality: the way women are perceived in society and the opportunities they are given.

This profound impact of trade on gender makes it all the more important to ensure that trade policies benefit women.

The first step is choosing the right policy instrument — and that is no small feat. In the case of Indonesian trade liberalization mentioned above, the reduction of tariffs on intermediate inputs was crucial, while output tariffs played only a minor role.

Second, the effectiveness of trade policies on the ground can be hampered by labour market frictions, lack of geographic mobility of workers or other constraints. Similar policies can have different effects, depending on the local context. In India, districts exposed to trade liberalization experienced slower poverty reductions than those that were less exposed, while the opposite happened in Indonesia.

Third, even if previously female-intensive sectors benefit from a trade reform, this may decrease female labour participation under specific circumstances, as was the case in the United States. Methodologies to assess the impact of trade policies on gender have recently started to become available, such as the United Nations Conference on Trade and Development Trade and Gender Toolbox, or its diagnostic framework for trade policy and employment, which can account for gender. However, the limited availability of data represents an important constraint on comprehensive assessments, especially in the case of developing and least-developed countries.

Academic literature has shown that trade policy can have an important impact on women’s economic empowerment and beyond. Researchers have generated insights on the different channels through which this can happen, and their results have underscored the necessity of conducting context-specific assessments on the gender impacts of trade policies.

The WTO declaration attests that its signatories — a majority of the WTO’s member states — not only acknowledge the potential contribution of trade and trade policy to gender equality, but also have a vision of the next steps they need to undertake to make progress on this issue. By signing the declaration, they agree to share their experience on the gender-based analysis of trade policies and the collection of gender-disaggregated data to work together to remove barriers for women’s empowerment and to ensure that Aid for Trade supports a gender-responsive trade agenda.

After outlining the solution, it is now time to act and implement it.