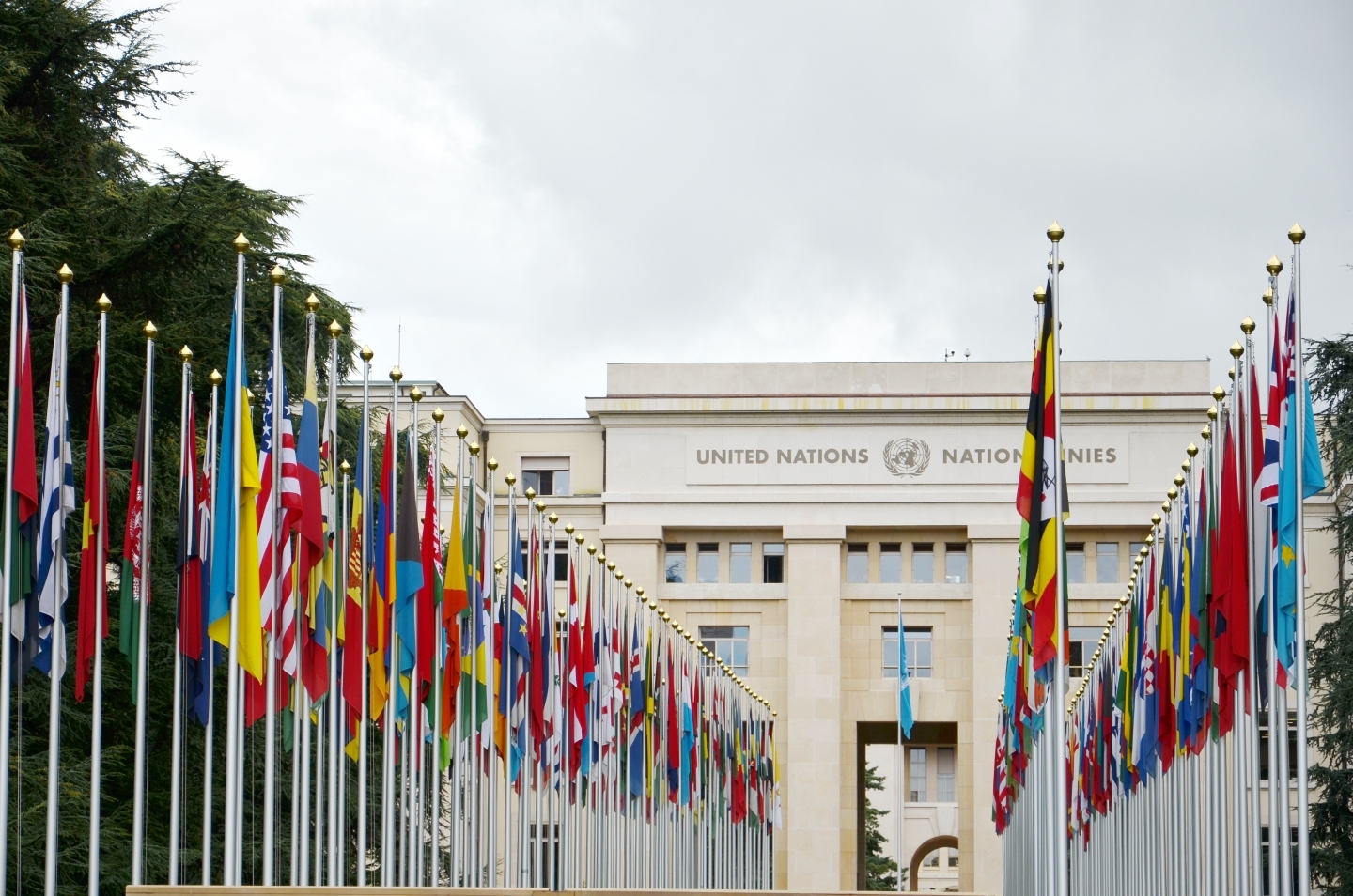 Currently, the international investment legal system, which governs the interaction among foreign investors, home states and host states, lacks a global constitution to provide cohesion of rules and practices. Instead, it is composed of a network of treaties, customs, contracts, national laws and ad hoc arbitral awards.

In short, international investment agreements (IIAs) grant foreign investors a wide range of rights independent of domestic laws and constitutions. To date, there are more than 3,000 IIAs, including bilateral and plurilateral investment treaties and investment chapters of preferential trade agreements. And based on the protections afforded by all 3,000 of these IIAs, covered foreign investors may claim compensation directly against a host state before an ad hoc international arbitral tribunal, rather than suing through domestic legal institutions (known as investor-state arbitration [ISA]). A traditional feature of international arbitration is the private and confidential nature of the arbitral process, which is governed by the disputing parties’ agreement.

Most existing IIAs do not address — or even mention — gender issues. In an ideal scenario, however, there would be global coordination for a “new generation” of IIAs that reflect sustainable development goals, including gender equality.

Initiating such a plan is not an easy task, especially considering different governments’ domestic, political and economic agendas. Prior to engaging in a dialogue as to how IIAs adversely impact women, policy makers may first consider engaging with civil society, non-governmental organizations, scholars and gender experts to facilitate greater analysis of the linkages between international investment policy and gender.

As a modest starting point, new IIA modernization initiatives should begin with further research and data collection, made available by newly created transparency rules that aim to place more information about ISA in the public domain.

Although there have been impressive efforts regarding female representation in international dispute resolution, gender-based analysis of IIAs is largely unexplored. Even the most thoughtful studies examining the complexity of IIA impacts on investment flows and economic development are almost silent on gender.

Some of this may be attributed to the fact that scholars still recognize that several areas in international investment policy require further study. For example, Jonathan Bonnitcha observes that there is currently no empirical investigation into the distributive impacts of IIAs. Moreover, due to the lack of comparable information and gender-based data, scholars point out that it is difficult to understand the gender effects of foreign direct investment (FDI) on women. Measuring gender impacts would require sex-disaggregated data, which Alicia Frohmann notes is difficult to obtain. Rasmane Ouedraogo and Elodie Marlet further show how difficult it is to research both gender development and gender inequality, observing that prior to their work, most scholarship focused only on one dimension.

Robert Blanton and Shannon Blanton argue there is no “one size fits all” for FDI; different types of investment are driven by a variety of investor priorities, meaning that there are diverse impacts on gender. Rachel Anderson also observes that research “on FDI and gender often focuses on how gender inequality affects economic growth and development rather than on how FDI affects gender inequality.”

An additional complication in studying gender and IIAs is that many IIAs cover investments beyond FDI, such as contractual rights, loans or portfolio investments.

In his leading treatise on international arbitration, Gary Born describes how several early institutional arbitral rules (the procedural rules for ISA) and IIAs were relatively silent on the issue of confidentiality, and left it to the parties to agree (and, in the absence of agreement, the tribunal to decide) what arbitral information could become public. As Lise Johnson explains, this was the case, even if public policies were at issue or corrupt business practices were uncovered. Esme Shirlow adds that transparency on a “case-by-case basis” meant that it was applied in an “unpredictable and at times inconsistent” manner. To address such concerns, steps were taken to begin opening ISA to the public, with reform to institutional arbitral rules and IIAs.

The United Nations Commission on International Trade Law (UNCITRAL) provides for greater transparency with the adoption of the Convention on Transparency in Treaty-based Investor-State Arbitration (also known as the Mauritius Convention).

To date, the Mauritius Convention has been signed by 22 states and entered into force on October 18, 2017. The convention extends the application of the UNCITRAL Rules on Transparency in Treaty-based Investor-State Arbitration (Transparency Rules), which came into effect on April 1, 2014. When applicable, the Transparency Rules comprise a set of procedural rules that provide accessibility to the public with an online repository of information and documents in treaty-based ISA, as well as transparency of arbitral hearings and rules for third-party participation. As Johnson outlines, the Transparency Rules “set up a process and institutional framework to ensure that transparency is clearly and consistently put into practice.” However, she adds that the rules are limited in scope, with the rules requiring certain conditions be met for its application to ISA proceedings conducted under the UNCITRAL arbitration rules. The rules are also available, but not required, for use in ISA initiated under other institutional arbitral rules. Johnson also authored a guide to the Mauritius Convention that illustrates how, subject to some exceptions, the convention establishes a mechanism that updates all institutional arbitral rules to require application of the Transparency Rules to any ISA arising under existing treaties.

Stephan Schill summarizes it well: the Mauritius Convention pursues a “systematic reform approach” to the international investment law regime by allowing for an “opt in” to the Transparency Rules to enhance transparency of ISA proceedings.

The increased transparency due to states signing and ratifying the Mauritius Convention provides new information to the general public, including the nature of foreign investors’ complaints, the public interests at issue and the impacted investment types. As ISA tribunals are tasked with resolving specific controversies between a foreign investor and a host state on a case-by-case basis, ISA transparency offers diverse international investment fact scenarios. These scenarios, coupled with public access to documents relevant to the dispute, trigger fresh opportunities for addressing women’s economic development and/or gender equality.

First, gender researchers can delve deeply into the scenarios’ details and create new investigations into the effects (or lack thereof) that foreign investment has on women as members of local communities and domestic workforces. Additionally, the availability of documents prepared for ISA proceedings offers gender experts more information about the challenges to government measures that affect women.

Following these recommendations would be a step toward meeting the goals of fostering women’s economic empowerment, as outlined by the Declaration on Trade and Women’s Economic Empowerment.