The Troika and Syriza Must Remove Roadblocks Together 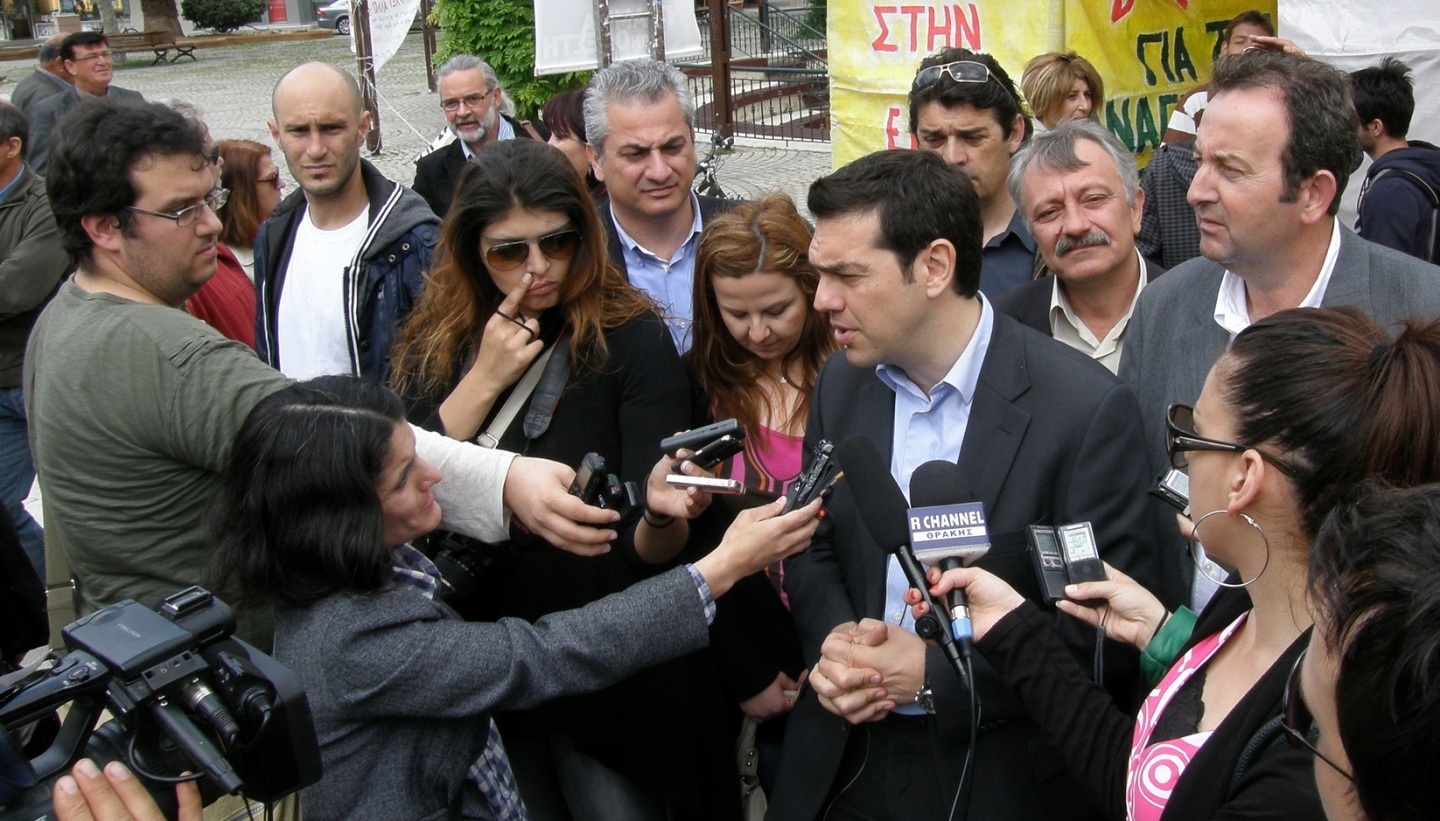 On 7 April in Malta, euro-area finance ministers agreed on the key elements of a deal that would unlock further financial assistance to Greece under the current (third) €86 billion bailout. The “in principle” agreement came as a huge relief, as Greece will be unable to meet the €7.4 billion in debt payments due in July without external financing.

But the economic drama continues. Several more steps need to be taken for Greece to avert default.

First, the troika of creditors must return to Athens to finalize the review and present it to Eurogroup ministers by June at the latest. Once it has agreed terms, Greece needs to legislate the agreed measures to ensure that, ignoring outstanding debt, tax income exceeds spending by 3.5% of GDP annually (what is known as a primary surplus) at least until 2020. Prime Minister Alexis Tsipras, leader of the ruling radical left Syriza party, has said he would not submit the measures to a vote in parliament without agreement on debt relief. Creditors, on the other hand, say that debt relief will not be discussed before the measures are voted, and the review is completed.

Once staff-level agreement is reached, the IMF needs to decide whether it will participate in the Greek program with financing. Some euro-area creditors – notably Germany and the Netherlands – have made it clear they will not approve further assistance to Greece without IMF participation. The roadblock? The IMF believes the Greek debt is “highly unsustainable” at 180% of GDP, and has said it would only present a program to its executive board if it receives “satisfactory assurances on a credible strategy to restore debt sustainability”.German voters hold the purse strings

For this to happen, Eurogroup ministers need to decide the fiscal targets that Greece must meet over the medium term, as well as the debt relief that will be provided after the program is successfully concluded in 2018.

The two are obviously linked; any easing of the primary surplus target beyond 2020, as demanded by the IMF, would need to be accompanied by deeper debt relief to keep the debt burden sustainable. With German elections due in September, and with the country’s voters hostile to the idea of cutting Greece more slack, the debt-relief proposals likely to be agreed upon will be the minimum necessary to keep the IMF on board. Final decisions may go down to the wire if staff-level agreement is delayed, if Greek parliament does not approve the measures, or if European creditors cannot agree on the debt-relief parameters.

The main elements of the agreement reached in Malta are commitments to cut pension spending in 2019 and to broaden the tax base by reducing the tax-free threshold in 2020. Each of these measures, to be legislated in the immediate future, is expected to improve the fiscal balance by 1% of GDP. The reduction in the tax-free threshold would be brought forward to 2019 if Greece fails to meet the 2018 primary surplus target of 3.5% of GDP. To sugar-coat the pill, creditors have agreed that Greece would take measures to increase social spending and cut taxes if it overshoots the fiscal targets. The whole package is nevertheless a far cry from Prime Minister Tsipras’s defiant stance as recently as late January, when he celebrated two years in office by proclaiming the end of austerity and ruling out any further fiscal measures.

It’s not uncommon for Greece to seek a scapegoat, the latest ones being the usual suspects: the IMF and German finance minister Wolfgang Schӓuble, who make “unreasonable demands”, as well as various local players allegedly undermining the government. If Syriza has learned anything since taking office, it is that policy-making is much harder than opposing someone else’s agenda. The protracted negotiations have helped Tsipras gain his party’s approval for the pension and tax reform, but they have also taken a toll on the economy, which returned to recession in the last quarter of 2016. Liquidity is drying up as the government accumulates domestic arrears to meet external debt payments, and with Greek banks suffering large deposit withdrawals. A deal with creditors needs to be struck soon to help restore confidence and restart growth.

The IMF spring meetings in Washington in 21-23 April provide an opportunity to make progress toward finalizing the list of reforms Greece needs to legislate to conclude the review, and quantifying the parameters of a debt deal that satisfies all sides. In a speech in Brussels on 12 April, IMF managing director Christine Lagarde said: "What I have seen in the last couple of weeks is heading in the right direction. We are only halfway through in the discussions.” All sides will need to compromise to strike a deal that is unlikely to fully satisfy anyone. But the cost of no deal for everyone concerned is too big to even contemplate.