The Trump Administration Is Stoking the Financial Crisis Fire 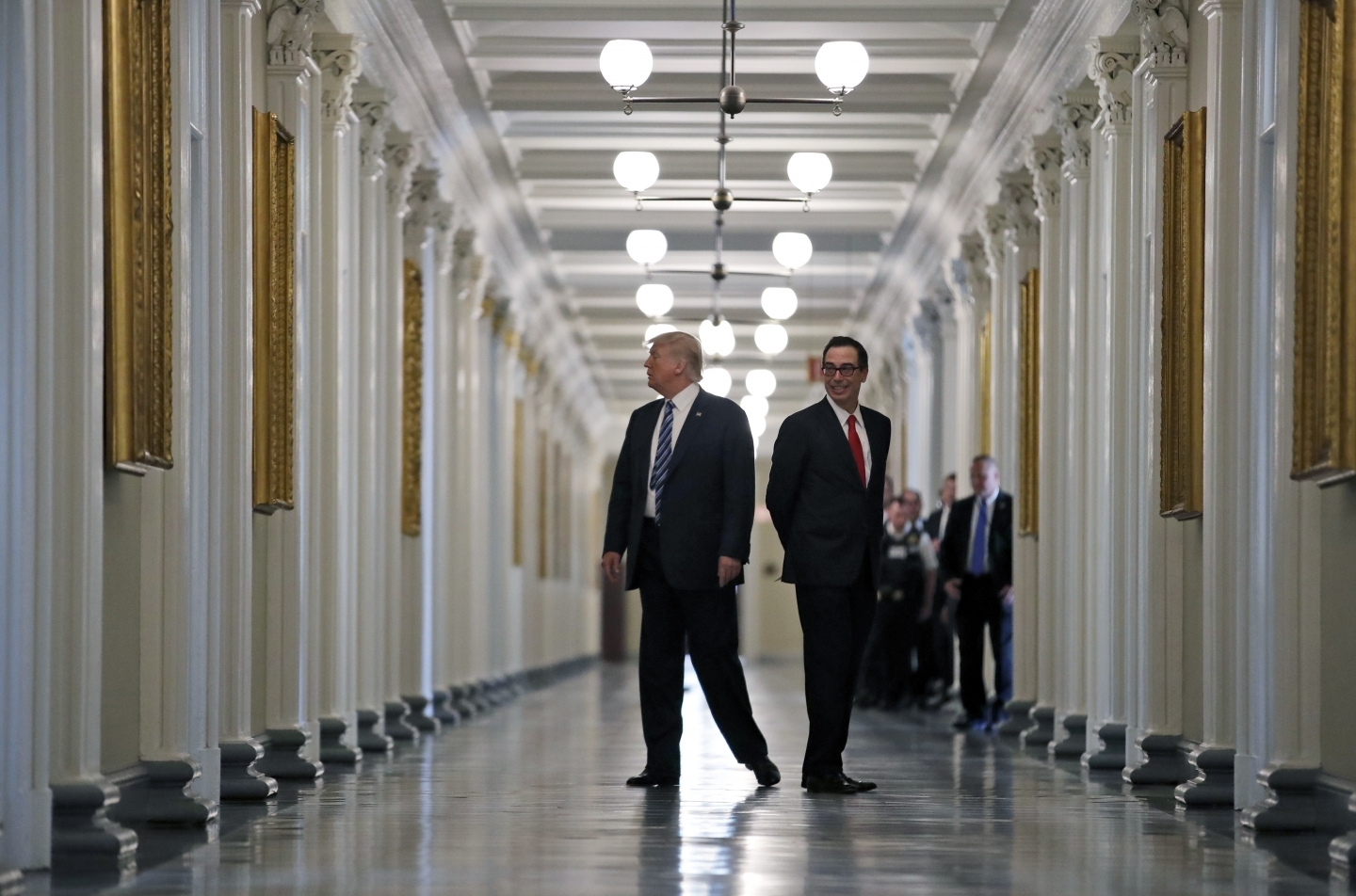 President Donald Trump walks with Treasury Secretary Steve Mnuchin as they look at portraits of the previous secretaries of the Treasury. (AP Photo/Alex Brandon)

Like golf, the world of finance has an etiquette that finance ministers are expected to follow — and US Treasury Secretary Steven Mnuchin keeps violating it.

At the World Economic Forum in Davos this year, he upset currency markets by stating that “obviously a weaker dollar is good for us,” breaking a 20-year tradition of Treasury secretaries endorsing a “strong dollar.” Now, he’s defied the unwritten rule that says men and women in his position should remain silent on monetary policy.

During a recent interview with Fox News that aired March 25, Mnuchin suggested that the US Federal Reserve’s decision to raise interest rates four days earlier might have been the reason stock markets tanked, not President Donald Trump’s decision to court a trade war with China. Later, he appeared to offer the Fed some policy advice, alarming some observers.

“I respect Fed independence,” Mnuchin said, then added: “I think the Fed is very committed to make sure they don’t cut off economic growth.”

We’re at an interesting juncture in contemporary economic history. It’s been 10 years since the financial crisis and memories of that calamity are starting to fade. At a conference on the crisis hosted by the University of Toronto’s Rotman School of Management on March 21-22, participants agreed that the post-crisis regulatory agenda was incomplete, but the discussion was dominated by cryptocurrencies.

Apart from some notable exceptions (Mark Carney, Mario Draghi, Christine Lagarde, Angela Merkel), the policy makers who fought the Great Recession have left the scene. The men and the women on the front lines in those dark days were well regarded, which in hindsight was a boon when the troubles began. Their collective credibility helped inspire confidence. They made mistakes, and some left public service less revered than when they began. But there was little question that men such as Ben Bernanke, the former Fed chairman, or women such as Lagarde, the former French finance minister and present International Monetary Fund head, were up to the task.

How would you feel if a crisis occurred today?

That’s not a ridiculous question. The US economic expansion since the recession is now one of the longest ever, which suggests to some that the world’s largest economy is overdue for a downturn. Jamie Dimon, the chief executive of JPMorgan Chase & Co., famously described a financial crisis as “something that happens every five to seven years.” Tiff Macklem, dean of Rotman and the former senior deputy governor at the Bank of Canada, said at the conference he hosted earlier this month that another crisis is coming — it is only a matter of when.

On its own, Mnuchin’s violation of central bank independence is no big deal. The problem is that the Treasury secretary and his boss have done little to earn the benefit of the doubt. No one would be surprised if the Trump administration attempted to influence monetary policy. Trump chose Jerome Powell to lead the Fed rather than reappoint Janet Yellen, who would have been the better choice by every objective measure. Powell is well liked, but he needs to show that he isn’t beholden to the White House for a job that he probably didn’t deserve.

Mnuchin’s willingness to comment on what he thinks the Fed is thinking won’t help Powell convince the public of his merit.

Quite the opposite — it raises questions about whether the US central bank can be trusted to stay ahead of inflation. The Treasury secretary’s comments may have been nothing — or they may have been a warning shot. Mnuchin said on Fox that he disagreed with the Fed’s new forecast that economic growth will peak at 2.7 percent this year, short of the administration’s goal of three percent or more. “We are well on our way to three percent growth,” Mnuchin insisted.

Trump’s push for faster growth is dangerous. The US unemployment rate is at 4.1 percent, the lowest since the end of 2000 and indicative of an economy that is about to overheat.

Yet Trump and the Republican majority in Congress passed a massive tax cut at the end of 2017, and then boosted federal spending by hundreds of millions of dollars this year. That’s like pressing the accelerator when the gauge that measures revolutions per minute nearing the red zone — the engine might not be able to handle the extra stimulus.

Responsible fiscal policy at this stage of the economic cycle would lean against the momentum created by companies, households and investors. Instead, Trump risks stoking inflation and encouraging the sort of behaviour that precedes every financial crisis.

Trump and Mnuchin were bystanders in 2008. Nothing in their backgrounds suggests they would be well suited to manage a crisis. But they could try to compensate for that lack of direct experience with credibility; if the public saw that Trump and Mnuchin were serious about their work, they might inspire confidence and trust.

Alas, they don’t have much credibility left, either. If a crisis occurred today, we’d be in trouble. 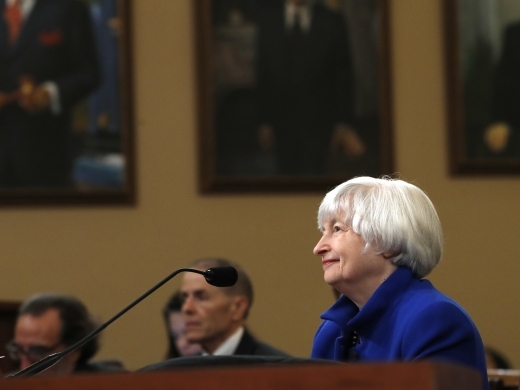 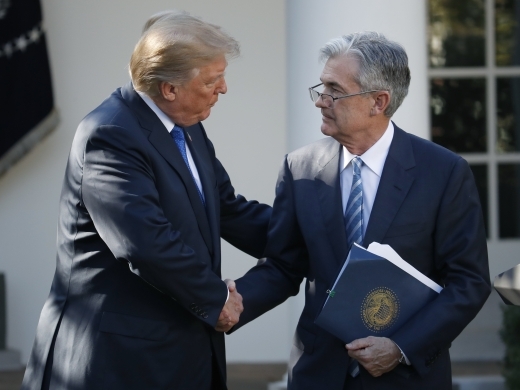