One reason may be the desire for a backstop for Trump Inc. assets overseas 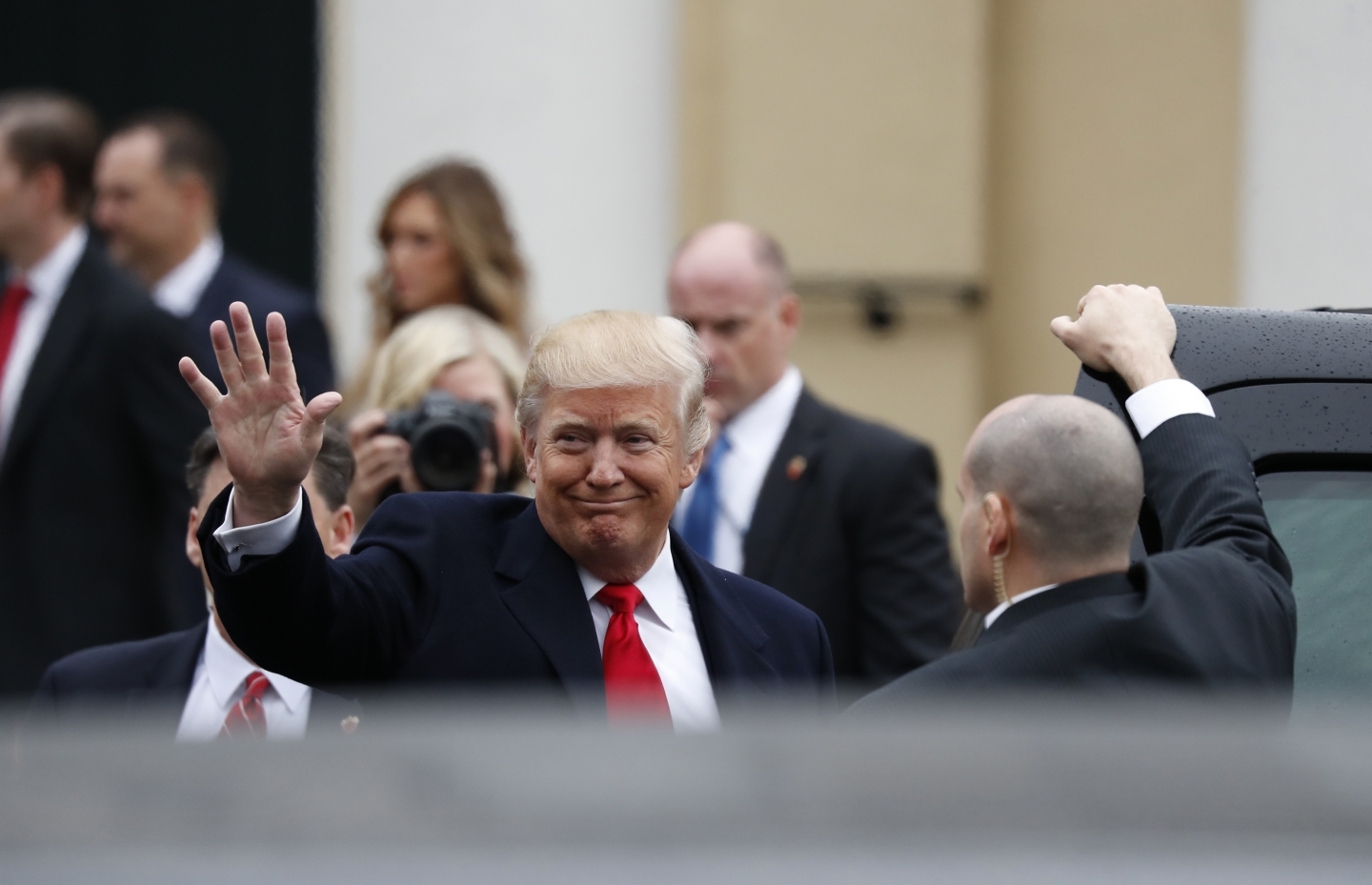 Donald Trump made clear during the 2016 campaign that he did not like trade agreements. He described NAFTA as the “worst trade deal ever.” Withdrawal from the Trans-Pacific Partnership would be a priority for the first 100 days of his presidency. Mr. Trump and his surrogates have been less emphatic about one feature typically included in these agreements; it is also the impetus behind 41 U.S. bilateral treaties currently in force. What does Mr. Trump think about the constitution-like rights for the protection of foreign investors that are enforced via the system of investor-state dispute settlement (ISDS)?

Each of these treaties confers rights on foreign investors against states, beyond the jurisdiction of national court systems, and enforced by a cadre of international lawyers and arbitrators. These rights, which exceed even U.S. constitutional protections, authorize arbitrators to award damages to foreign investors for all variety of policy changes. Some states engage in bad behaviour, to be sure, but some are on the hook for measures that are beneficial to the citizens of those states. As a consequence of the system’s muscularity, the United Nations Conference on Trade and Development describes ISDS as experiencing a “legitimacy crisis.” The Obama administration resisted such characterizations, complaining that critics of ISDS were “making stuff up.” The United States, after all, has yet to lose an investment dispute.

Given the campaign’s emphasis on NAFTA, it is hard to explain the quiet about ISDS coming from the president-elect. A number of indicators, however, suggest that the coming administration will stick closely to traditional U.S. policy of promoting ISDS.

First, there is good reason to believe Mr. Trump will want to have these protections available as a backstop for the Trump organization overseas. The president-elect has not yet explained how he will both serve as president and hold a major interest in the Trump empire without offending the U.S. Constitution’s emoluments clause. He only has indicated that he does not intend to divest himself of his business interests and that he intends to keep them somehow separate from presidential duties. Consider how vulnerable Trump foreign properties will be once the Trump administration takes a position that is unpopular in some other part of the world. Or consider how a foreign government may choose to target Trump properties in order to seek U.S. government concessions. Why wouldn’t Mr. Trump insist upon, among other protections available in investment treaties, “full protection and security” for Trump properties? One can safely predict that, the more the president-elect thinks about this, he is likely to act in the best interests of his family’s business concerns.

His nominee for secretary of state, Rex Tillerson, provides further reason to suspect there will be no change in U.S. policy. As former head of Houston-based Exxon Mobil, Mr. Tillerson will be aware of the advantages of having ISDS as a means of challenging government regulation. Under his watch, the company has successfully launched investment disputes against a number of countries with which the United States has investment treaties, including Venezuela and Argentina. In a recent case against Canada under NAFTA, Exxon was awarded $17-million (Exxon initially claimed $66-million) for having to pay into a provincial research and development fund where Exxon drills for offshore oil. Do not be surprised to see nominee for office of the U.S. trade representative Robert Lighthizer working closely with Mr. Tillerson’s State Department to pursue bilateral investment treaties with countries in which ExxonMobil operates.

Finally, we can assume that traditional Republican Party positions will fill policy vacuums not otherwise filled by Mr. Trump. House and Senate Republicans have long been supportive of placing constraints on state action abroad via investment treaties. Congressional Republicans were important allies of President Barack Obama in the summer of 2015, when he sought trade promotion authority in Congress. Most Senate Democrats were not willing to authorize a Democratic President to proceed with a treaty that included ISDS.

For U.S. supporters of ISDS, there would be no small irony in terminating NAFTA. Were this to occur, the U.S.-Canada free-trade agreement, signed in 1988, would fill the vacuum. It contains no ISDS, however. Instead, protections for investors would be enforced by interstate dispute settlement, the traditional way of enforcing international law. As regards Mexico, the U.S. would have no such inter-state mechanism available, even though it was fear of unwelcome Mexican policy changes that prompted ISDS to be included in NAFTA. Much remains uncertain as we stand on the threshold of the Trump era. However, it is safe to predict that the new administration will stick with existing U.S. policy. It is only a matter of time before the United States loses its first investment-dispute case. Imagine the storm that will follow.