In Trump's Shambolic Presidency, Something Has to Give 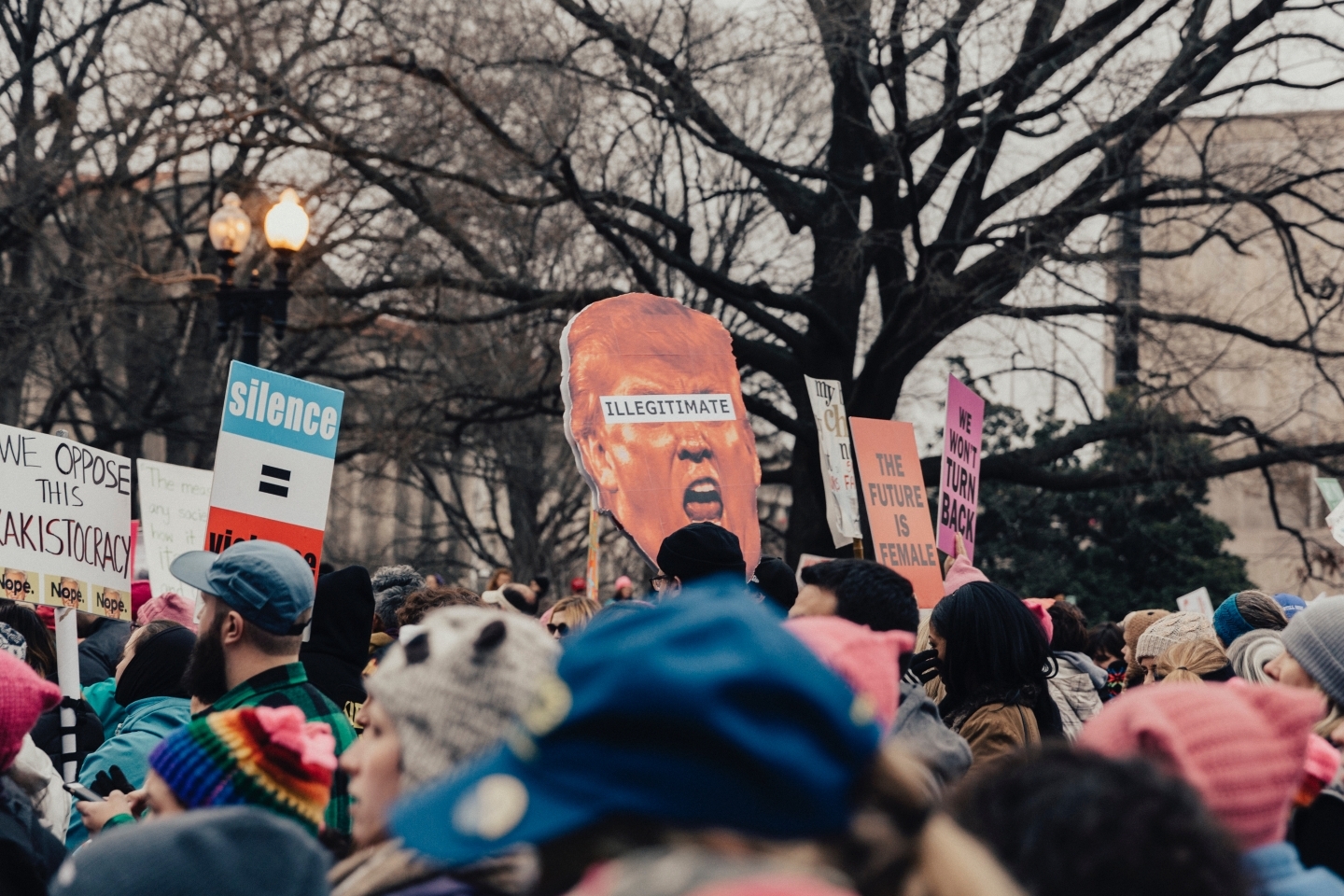 With mid-term elections on the horizon, will Republicans seek disassociation with their erratic and unpopular President?

It would be easy to say that the wheels are falling off the Trump presidency – except for the fact that they were never really attached. Since inauguration day, the administration has, as former NBC anchor Tom Brokaw observed, "careened about like juveniles in bumper cars." A wholesale turnover of White House staff may have injected a brief note of stability, but the actions of the President himself are relentlessly disruptive in terms of achievement, both at home and abroad.

Donald Trump is at war with most in the media and now with the congressional leadership of his own party. This certainly keeps him in the headlines, but does little for his agenda. His sudden compromise with the Democrats over aid to Hurricane Harvey victims combined with a short, three-month easing of the debt ceiling ran counter to the recommendations of his Treasury Secretary, Steven Mnuchin, as well as Senate leader Mitch McConnell and House Speaker Paul Ryan who are having their own problems trying to reconcile deep-seated conflicts within Republican ranks. All this complicates timely action on major legislation like the budget and tax reform.

The steadily expanding investigations by special counsel Robert Mueller and several congressional committees can only add more tension and uncertainty to the administration's ability to conduct the affairs of state.

Mr. Trump is running the presidency like a private family business. That is, after all, his sole area of experience. But there has been little progress on his major campaign promises and that is beginning to dampen the enthusiasm of even his most dedicated base of support. Approval ratings in the 30s are the lowest ever for any first-year president.

In the international arena, Mr. Trump's impulsive rhetoric is destabilizing allies and enemies alike. His remarks on North Korea belie any coherent strategy. His sudden threat to cancel the Korea-US free-trade agreement clashes with the most fundamental tenet of alliance cohesion and with any rational assessment of US strategic interests in the region. Similar lunges by the President against the North American free-trade agreement (NAFTA) are jarring and counterproductive. They will only complicate his ability to get congressional approval for a new NAFTA if negotiations are successful.

In this circumstance, it would be prudent for Canada's negotiating team to remain disciplined and focused like a laser on preserving and improving access to our most vital market. They should not be distracted by White House bombast nor by indulgences intended to serve other than trade objectives.

Mr. Trump's protectionist rhetoric and his obsession with trade deficits is oblivious to the realities of his country's economic and security interests and prompted Robert Zoellick (former United States trade representative and deputy secretary of state) to conclude in The Wall Street Journal that: "This trade policy will unravel vital ties across the Asia-Pacific region, hurt an ally facing a security crisis, destroy a North American partnership … and subvert confidence in the US around the world." Mr. Zoellick urged Congress to "assert its constitutional powers over trade to stop this president's destruction."

With the White House constantly in shambles, it is only a matter of time before one or more of the talented members of the administration leave what many see as a sinking ship. Secretary of State Rex Tillerson is already rumoured to be on the way out having been upstaged on several files, notably the Middle East, by the President's son-in-law, Jared Kushner, who knows as much about geopolitical strategy as Mr. Trump knows about legislative governance. Mr. Tillerson's comment that, in Charlottesville,Va., the President "speaks for himself" can only be seen as an expression of non-confidence.

Something has to give. With mid-term elections next year, many of the Republicans will look in the mirror and may well decide that disassociation with an erratic and unpopular President is the best course for their re-election.

Hurricanes Harvey and Irma elicited the very best of the American spirit from all levels of government, including a refreshing flash of bipartisan cohesion in Washington, along with a truly remarkable volunteer effort.

Historically, the United States has also demonstrated unusual resilience in the face of political hurricanes that threatened the democratic foundations of the republic. The country could use that same resolve and commitment to break through the dysfunction that now engulfs Washington.

Derek Burney was Canada's ambassador to the United States from 1989-93. He was directly involved in concluding negotiations of the free-trade agreement with the United States. Fen Osler Hampson is a distinguished fellow and director of global security at the Centre for International Governance Innovation and Chancellor's Professor at Carleton University. They are the authors of Brave New Canada: Meeting the Challenge of a Changing World.

In this circumstance, it would be prudent for Canada's negotiating team to remain disciplined and focused like a laser on preserving and improving access to our most vital market.
The opinions expressed in this article/multimedia are those of the author(s) and do not necessarily reflect the views of CIGI or its Board of Directors.