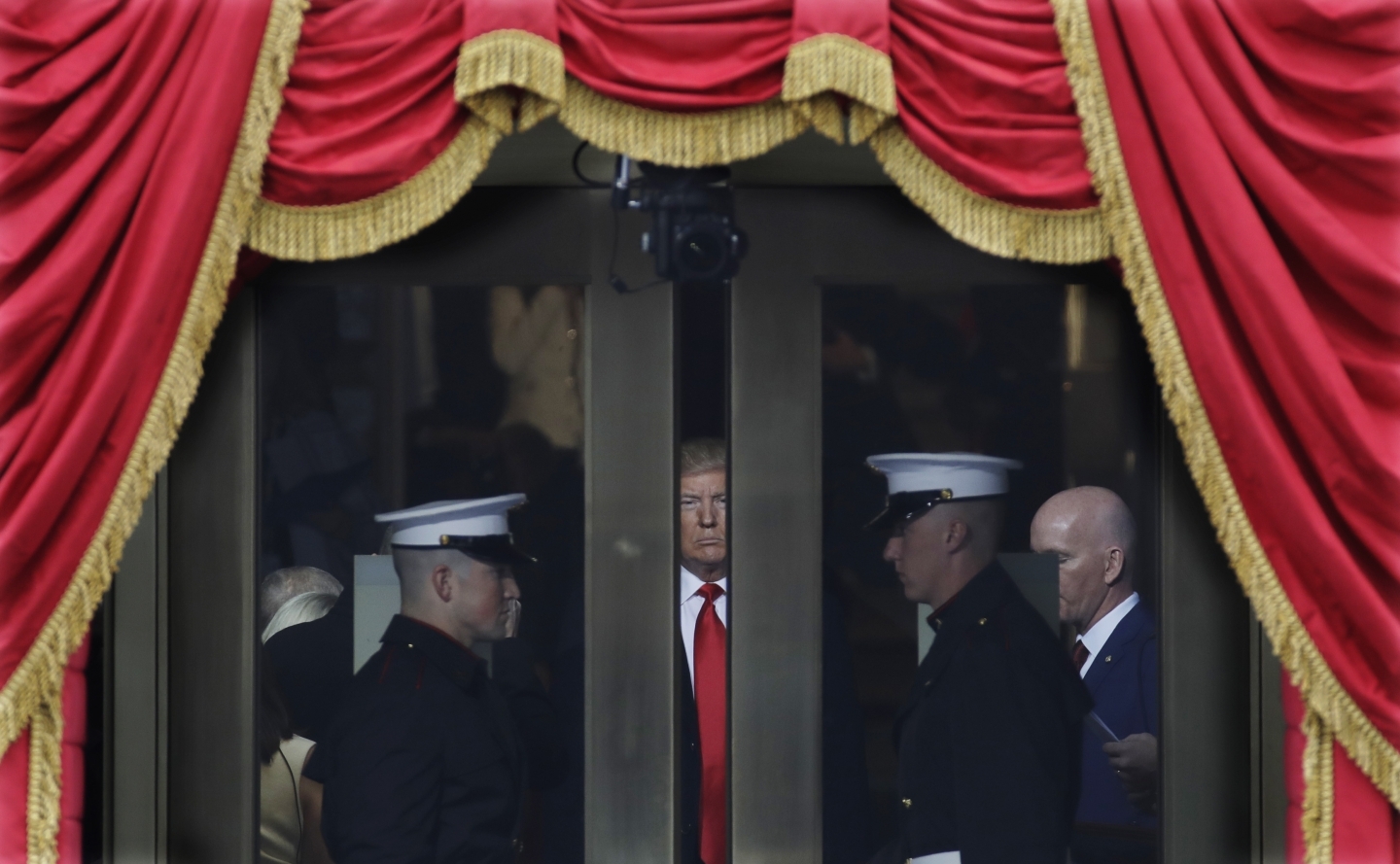 Can anyone really be this unaware? Incoming US president Donald Trump seems oblivious to the harm he is doing to international governance, while offering no discernible alternative to it, beyond nationalism and the rule of the jungle – plot lines in a movie we know ends badly. His impulses on foreign affairs seem blind to history and deaf to reason but unfortunately not dumb, at least in the vocal sense.

Mr. Trump's stream-of-consciousness pronouncements suggest a world view a mile wide and an inch deep, less a manifestation of geostrategy than an echo of New York cocktail-party chatter. The president-elect calls the North Atlantic Treaty Organization obsolete, encourages the breakup of the European Union, lauds Brexit before it even happens, deprecates the United Nations, encourages nuclear proliferation, disavows US commitments on climate change, disparages Mexico, blusters on the Middle East and provokes China while handing it the leadership of Asia on a platter, all the while risking a trade war that no country including the United States would win. Meanwhile, his defenders urge us to take him seriously, just not literally.

Mr. Trump's disparagement of the EU as "basically a vehicle for Germany" to run Europe is especially misguided. The peace and stability of Europe, a continent that triggered two world wars that killed almost 100 million people, requires a subsuming of nationalism in a wider sovereignty.

That is especially the case for Germany. The more the Germans are embedded in Europe and the less they are feared by their neighbours, the more they are free to build a peaceful, prosperous and co-operative future for themselves and with those neighbours. The results of this Europeanization speak for themselves. Europe is enjoying its longest period without a major war since the Treaty of Westphalia codified the nation-state in 1648. No fewer than 14 of the top 25 countries on the UN's Human Development Index are European. The economy of Germany, the third-largest exporter in the world, has been the lead engine of European prosperity. As Chancellor Angela Merkel said in response to Mr. Trump's scorn of the European Union, the Europeans "have our fate in our own hands."

Mr. Trump's characterization of Ms. Merkel's refugee policy as a "catastrophic mistake" was at best oblivious and at worst malevolent. Such criticism coming from the soon-to-be leader of the country whose 2003 Iraq war created the current refugee crisis in the first place is especially gratuitous. Mr. Trump's judgment of what is good for Germany over that of the woman who has won three elections there speaks of a self-confidence de-linked from reality. Ms. Merkel, almost alone among European leaders, has had the political courage to shelter refugees fleeing for their lives when many others would exclude them with razor wire and walls and send them back to their fates.

Contrast Mr. Trump's criticism of Germany and Ms. Merkel with his apparent affection for Russia and President Vladimir Putin. Mr. Putin has ordered the removal of political rivals, invaded Georgia, annexed Crimea, occupied eastern Ukraine, pressured Lithuania, Latvia, Estonia and Poland, militarily backed a war criminal in Syria, and interfered in elections in Europe and the United States. Despite all that, Mr. Trump told The Times of London he accords the same degree of trust to Ms. Merkel as he does to Mr. Putin. Either he has a blind-eye world view or the Russians really are blackmailing him. The assertion by Kremlin spokesman Dmitry Peskov that they would not do any such thing – "The Kremlin," he insisted "does not engage in the collection of compromising materials" – is patently not credible. Kompromat has long been a specialty of Russian intelligence.

How Mr. Trump's encouragement of nativism and xenophobia in Germany and the rise of the extreme right in Europe, while ignoring Russian transgressions, is in anyone's interests, including especially the United States' interests, is difficult to fathom.

A few more months of tweeting will undo decades of US achievement and dismantle a painstakingly constructed international system. To paraphrase Marx, he who forgets (or never learns) the lessons of history is doomed to repeat them and not as farce but as tragedy. Who will tutor the new president of the United States before it is too late?

Paul Heinbecker is a Senior Fellow within CIGI's Global Security and Politics program.

A few more months of tweeting will undo decades of US achievement and dismantle a painstakingly constructed international system
View Full Article
The opinions expressed in this article/multimedia are those of the author(s) and do not necessarily reflect the views of CIGI or its Board of Directors.