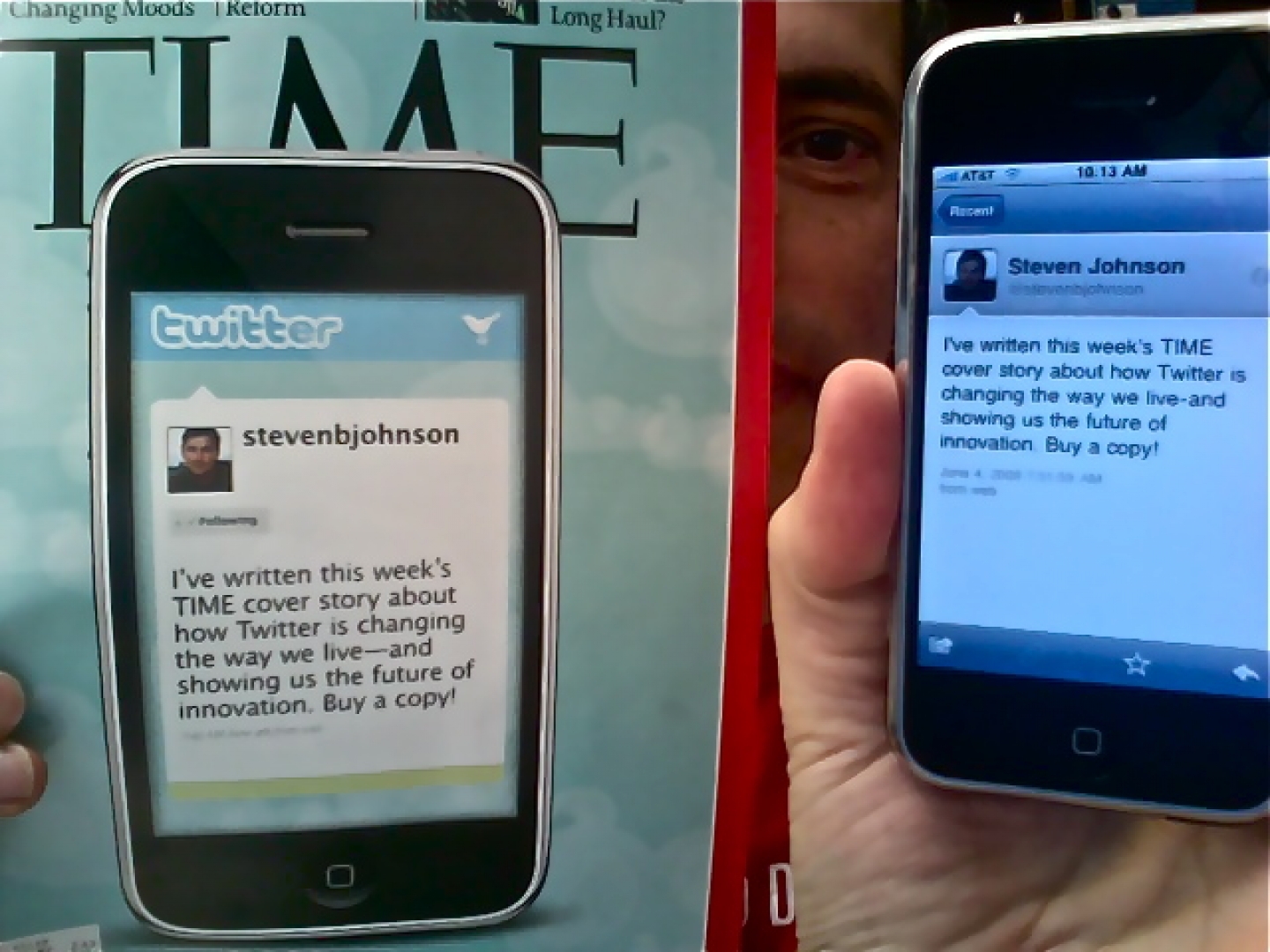 Welcome to the age of 21st-century statecraft.

Hillary Clinton, the U.S. Secretary of State, has a senior adviser for innovation, Alec Ross – a first. Last month, The New York Times Magazine featured Ross and his colleague Jared Cohen in a piece on digital diplomacy. Like others, Ross and Cohen are bringing “diplomacy into the digital age, by using widely available technologies to reach out to citizens, companies and other non-state actors.”

During the June Toronto G20 Summit, the accredited media were encouraged to ‘follow’ the Twitter account of Dimitri Soudas, the Communications Director and Spokesman for Canadian Prime Minister Harper for breaking news and immediate updates.

With many G20 leaders on Twitter, can the much criticized and self-proclaimed global economic steering committee achieve transparency through Twitter?  The tweets of leaders may act as a direct line to the public without filter or time delay, but can closed summit negotiations work with ‘open doors’ and active thumbs?