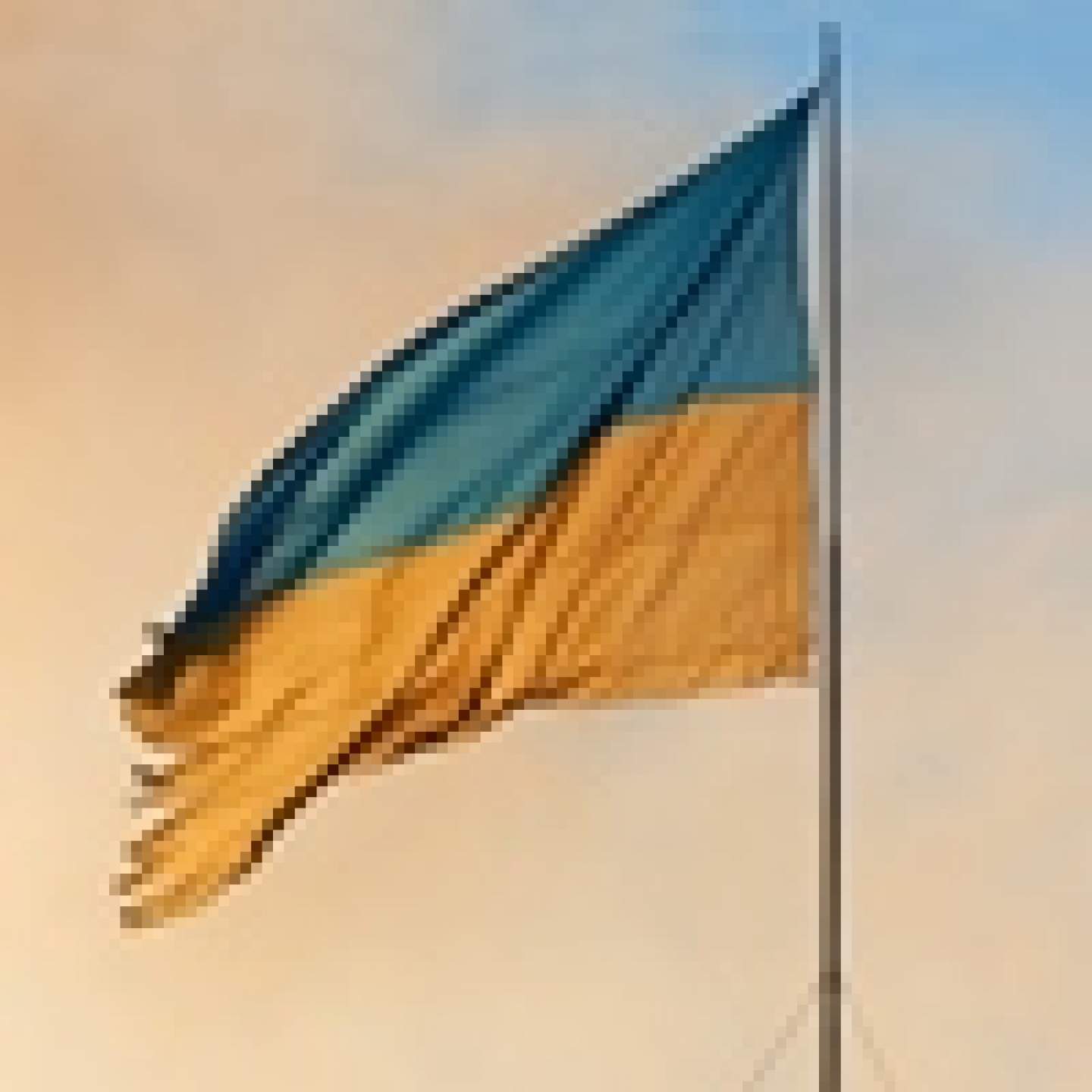 CAMBRIDGE – Insecurity is haunting Ukraine – and not just geopolitical insecurity, but economic insecurity as well. Output is in freefall. The country’s external deficit is exploding, and borrowing costs have spiked precisely as financing has become imperative.

The International Monetary Fund has recognized the danger, approving a $17 billion loan in April to stabilize the economy and avert default. But the Fund was overly optimistic about Ukraine’s prospects and its ability to fill the financing gap. It is now clear that $17 billion will not be enough.

The IMF had hoped that tensions with Russia would ease, allowing other lenders to step up. Instead, continuing conflict has complicated risk assessments and curtailed Kyiv’s access to external finance, raising the likelihood of a disruptive debt default.

Under normal circumstances, there would be little cause for worry. As late as last year, the government’s debt was less than 40% of GDP. Still, for understandable reasons, few investors are keen to lend Ukraine more money.

These short-term liquidity problems will test the country’s ability to meet its debt obligations. This is not only unfortunate; it also was avoidable. Indeed, Ukraine’s struggles highlight the need for an agreed framework to resolve sovereign-debt difficulties and govern IMF lending.

Under the IMF’s current lending framework, if it is “highly probable” that a borrower’s debt is sustainable, the Fund will extend a conditional loan, even for large amounts, to tide it over. But if a country fails the solvency test, it must impose a sufficiently deep haircut on its bondholders to bring it to the “high probability” standard needed to qualify for IMF assistance.

In such circumstances, restructuring is desirable, because it prevents the money injected by the IMF from simply going to pay off a country’s creditors, which in Ukraine’s case includes Russia. And, because the IMF is virtually always paid back, restructuring avoids putting domestic taxpayers on the hook for a creditor bailout.

But, though this approach works in some circumstances, it is poorly suited for cases of genuine uncertainty like Ukraine. Who, after all, can say whether Ukraine’s debt is sustainable? The answer today could change tomorrow.

To address cases like this, IMF staff has suggested “re-profiling” rather than restructuring the debt. Re-profiling means lengthening the maturity of bonds while preserving principal and, generally, the coupons. The country then implements a reform program while receiving financial assistance from the Fund.

This approach would give the country more time to pay without forcing it into default. The government would have an opportunity to restore economic growth and get its debt obligations under control. The heavy social and financial costs of an expensive bailout or a disruptive restructuring could thereby be avoided.

Re-profiling would not be straightforward. To avoid exciting the markets, it would have to be voluntary. Persuading the bondholders to agree would be challenging – even more so in light of recent court decisions in the United States that strengthen the hand of holdout investors. But there is no superior alternative.

Ukraine would be an ideal candidate for re-profiling. Given uncertainty about the country’s near-term prospects, both a mega-bailout and a full-fledged debt restructuring would be overkill. An extension of maturities on its debt repayments is precisely what it needs to weather the storm.

But, in order to proceed in this way, the IMF must address a second flaw in its current approach: the so-called “systemic exemption” introduced in 2010.

That exemption was created for Greece, because there was no “high probability” that Greek sovereign debt was sustainable, and the IMF’s European members worried that a Greek restructuring would spread financial contagion to other eurozone countries. In response to their pressure, the Fund gave itself the right to lend to a country whose debt is of questionable sustainability whenever default supposedly threatens the international system.

Yet, rather than resolving the crisis, the systemic exemption only prolonged it. Greece’s debt started out unsustainable, and it remained unsustainable. The massive IMF-European Union bailout did nothing to catalyze private capital inflows. When the inevitable restructuring finally came in 2012, it was, in the IMF’s words, “too little, too late.”

Unfortunately, the same danger arises in the context of re-profiling. Investors may worry that if one country re-profiles, other countries in its position will re-profile as well. Governments will hesitate to recommend re-profiling for fear, justified or not, of destabilizing the international system, and will encourage the IMF to lend large amounts instead.

IMF staff have recommended scrapping the systemic exemption. But important shareholders, not just crisis-hit eurozone countries, but also the United States, are reluctant to go along. The Fund needs to act quickly to remove the systemic exemption and create room for the smart use of sovereign-debt re-profiling. Countries like Ukraine depend on it.

Read more at: www.project-syndicate.org/commentary/ukraine-debt-dilemma-by-barry-eichengreen-and-domenico-lombardi-2014-11#x743Fxz6ZTVTqHfh.99
View Full Article
The opinions expressed in this article/multimedia are those of the author(s) and do not necessarily reflect the views of CIGI or its Board of Directors.