The UN and the G20: Efficiency vs. Legitimacy? 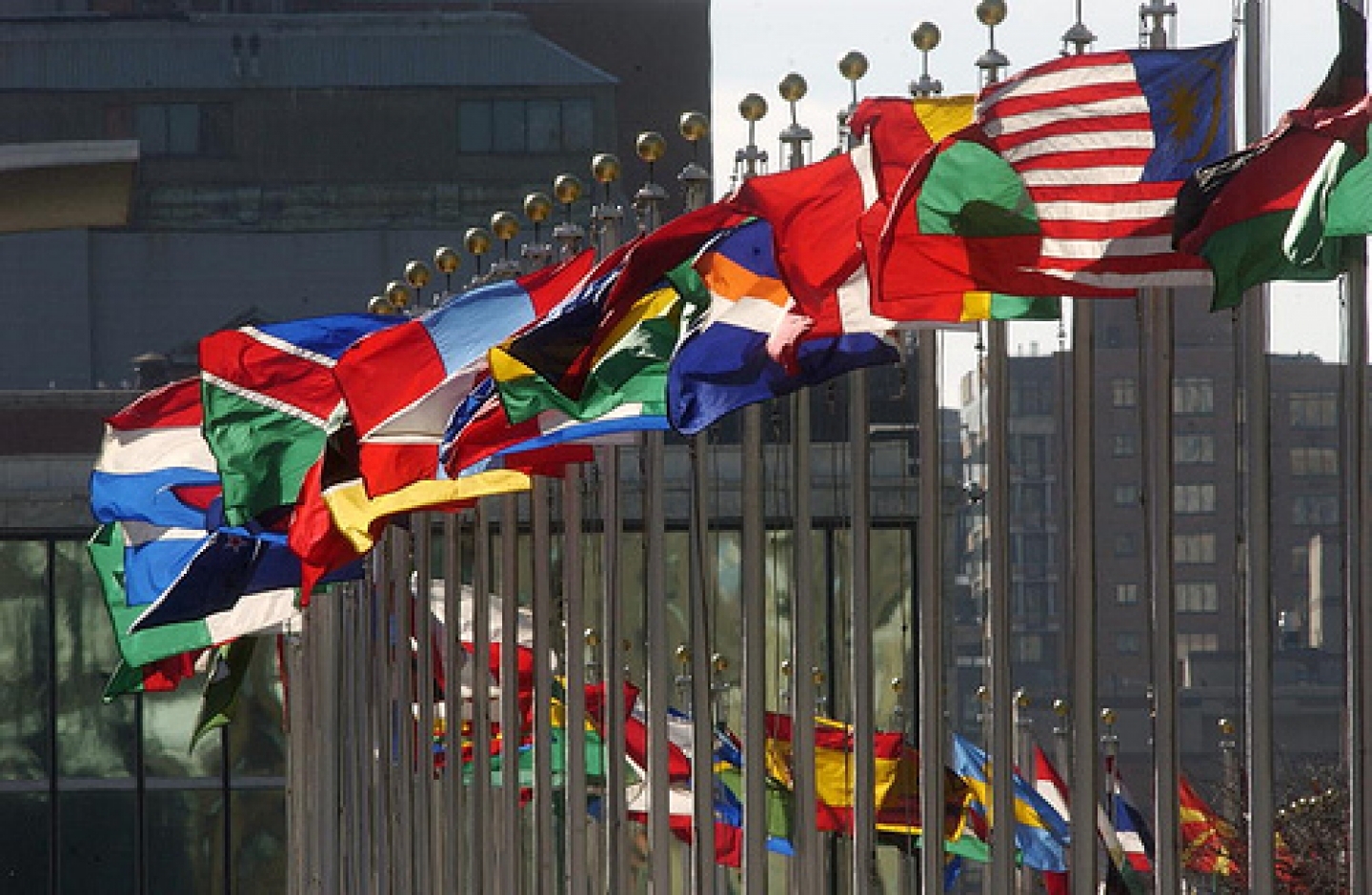 How will the rapid rise of the G20 and its growing influence impact the UN? The G20 today is increasingly venturing into non-economic realms such as climate change and global security issues and asserting its role as a key player in global governance.

The UN and the G20’s intended aims are different: the UN is “committed to maintaining international peace and security”, whereas the G20 is the so-called “premier forum for international economic development”. The G20 was never intended to be a global organization resembling the UN. Nor was the G8, which was initially meant to be an informally organised ‘fireside chat’.

The UN reaction to the G20

The UN is taking note of this growing influence with a certain amount of apprehension. A group of small and medium-sized UN Member States have formed an informal group named the Global Governance Group, or the 3G, with the aim of “developing a constructive dialogue on coordination and cooperation between G-20 and non G-20 members.”

Many non-G20 states feel that the G20 is making decisions that will have global impact, and yet, they are shut out from the decision-making process. The 3G has suggested that a deeper G20 engagement with the UN would be of benefit to both parties. It claims that the UN is “the only global body with universal participation and unquestioned legitimacy” and that the “G-20 process should recognize and reflect this reality”.

Yet, the practise of ‘universal participation’ may well have been the very impetus that led to a forum such as the G20. With 192 Member States, the UN’s ability to make timely decisions is often bogged down in polarized opinions and bureaucracy. Ambassador Vanu Gopala Menon, Singapore’s Permanent Representative to the UN, who is a key member of the 3G, himself admits that the UN needs to be more effective and nimble in order to avoid being bypassed by more compact groups like the G20.

Legitimacy of the G20

The G20 itself has evolved from a series of different permutations of ‘Gs’. As its size has grown to include developing countries and countries with mid-sized GDPs, so has its legitimacy. Yet there will always be states that contest the G20’s legitimacy (most likely only until they are included), so the question remains – should democratic and inclusive global governance be sacrificed for efficiency? Just as importantly, who makes the decisions about who’s in and who’s out?

Asfia Tareen is a research officer working on the UN Reform project at the Centre for International Governance Innovation. She has a BA in International Studies from Glendon College, York University.