Under Pressure: Climate Change on the Agenda 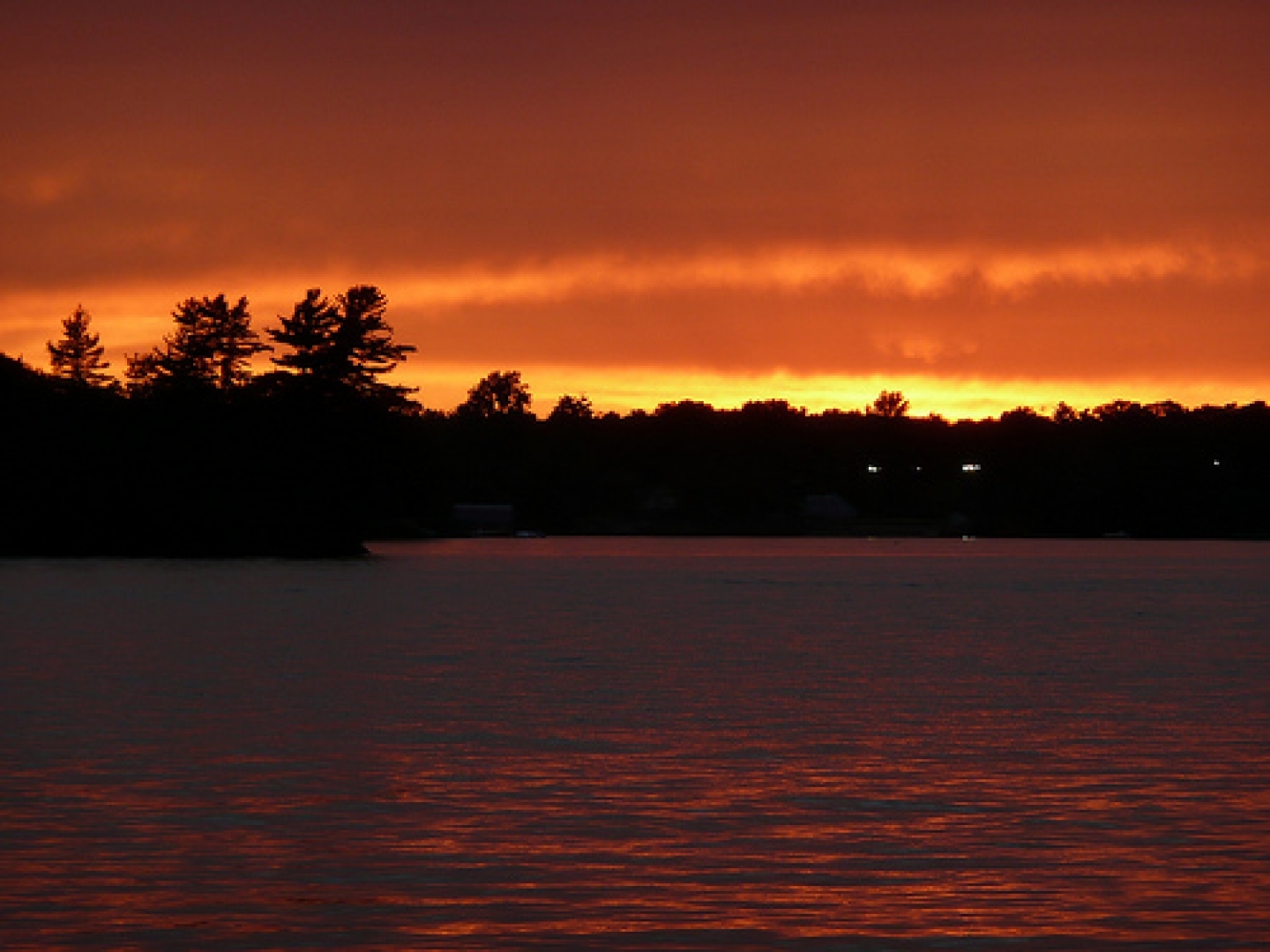 Climate change was expected to have a “relatively low profile” on Canada’s global governance agenda in Muskoka.  But a spokesman for Prime Minister Harper confirmed yesterday that climate change will now be on the table at both the G8 and G20 summits, even if it’s not quite on the official agenda.

The PMO had rejected calls from former Prime Minister Paul Martin to expand the G20 agenda to include global warming and poverty. The Government was also under pressure from Canadian opposition leaders, world leaders and environmentalists to add climate change to the agendas of this month’s summits:

Although climate change may be discussed (as it relates to economic issues) by G20 leaders, Prime Minister Harper confirmed in Parliament that he sees the G20’s role in this area not as UN usurper, but UN assistor.  Yet experts have concluded that the UN process cannot work: the UN is too big and too sensitive; it lacks Great Power leadership on national emissions targets and fiscal transfers.

Will the ‘new beginnings’ of global governance action on climate change emerge out of the fake lake? The prospects are unlikely.  But Gordon Smith and Paul Heinbecker, perhaps, have said it best: “No one said stopping and reversing climate change, the mother of all tragedies of the commons, was going to be easy”…