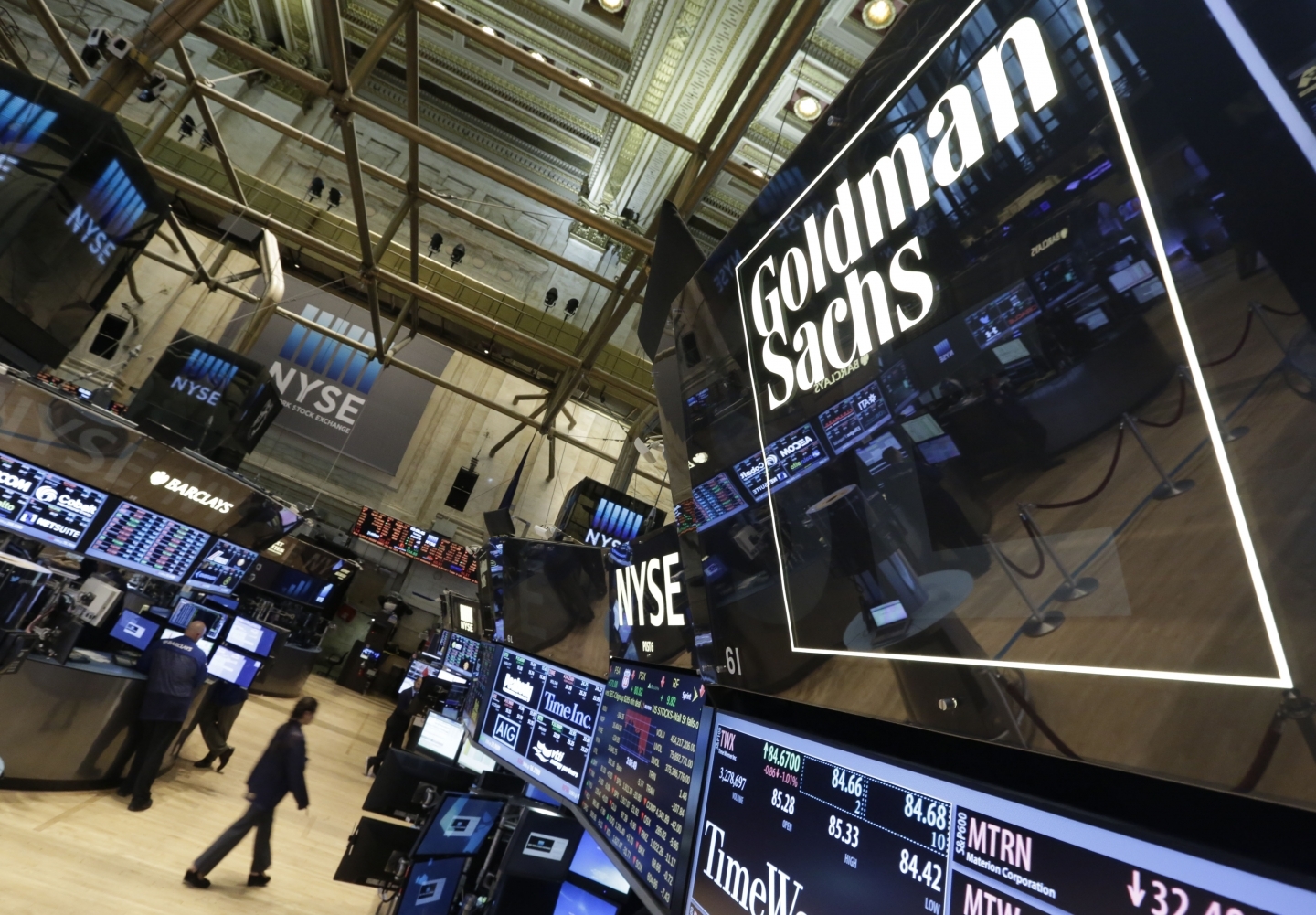 Generally, it is difficult to know when market failures warrant institutional reform. This issue dominated political and legal discourse after the global financial crisis (GFC), which prompted policy makers and bankers alike to ask whether institutional reform was needed, and if so, in what respect. To answer these questions — or at least to make a start — it is helpful to begin by examining the market failures at issue.

Between 1998 and 2006, the subprime mortgage market appeared to be functioning well: more people obtained easy access to capital and were able to purchase houses. The overall economy, too, was running smoothly, and the banks issuing subprime mortgages were thriving as housing prices increased and mortgage prepayments were made. But this state of affairs did not last.

At the time, banks relied on “securitizations” to finance subprime mortgages. Securitization is the process of taking many financial assets (assets not easily convertible to cash), bundling them together and then selling their cash flows to third-party investors. Investment banks purchased and combined mortgages, bonds and loans into a pool of assets that they then sold to other financial institutions and investment banks.

These bundles of loans, called “collateralized debt obligations” (CDOs), were often sold to large institutional investors such as pension funds. Investment banks packaged mortgages into the CDOs in order to make the CDOs appear stable and low-risk. However, the investment banks were essentially selling complex debt securities from low-quality mortgages. Rather than being populated by an appropriate amount of high- and low-risk loans, CDOs began to fill up with more and more subprime mortgages, which were quickly moving toward junk status in terms of their chance of being paid back. Perversely, credit ratings agencies had rated these securities as "investment grade," perhaps because the clients who sought ratings were also the ones who sold such low-quality investment instruments. 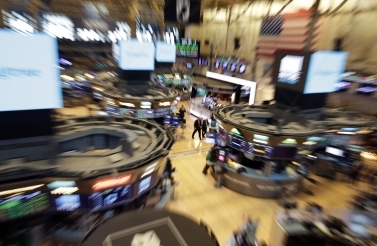 Recommended
Rethinking Regulation with a Decade of Hindsight

Internationally, sales of CDOs reached US$503 billion, purchased primarily by institutions (for example, Calpers, a major public sector pension fund, invested US$140 million). When individuals started to default on their mortgages and the CDOs that relied on these mortgages started to decline in value, it was the inability to make collateral payments that ultimately caused insurance giant American International Group (AIG) and other institutions to falter.

Goldman Sachs and several other large US banks had the largest exposure to AIG, which occasioned massive contagion risk, as AIG insured half a trillion dollars in securitized products through credit default swap sales over the years. The collateral calls on its credit default swap positions were impossible for AIG to satisfy, and the Federal Reserve Board stepped in because it feared that letting AIG collapse would threaten the entire financial system.

From there, information asymmetries between seller and buyer became increasingly conspicuous. The sell side of the market (comprised primarily of investment banks) held information about the source and magnitude of risk inherent in these securitizations, while the buy side was less informed. Investors purchased these securitized assets without knowing crucial information about them, such as the value and performance history of the assets underlying the securities. Even sophisticated institutional players were misled. After all, reputable credit-rating agencies had given top-of-the-line investment-grade ratings to these securitizations. The fallout was astronomical, with the estimated total global economic losses as high as $15 trillion.

In hindsight, and contrary to the views of some, the GFC was largely a story about risk taking, about ill-advised investments on a large scale that created risk taking with systemic consequences. What was the upshot? In Group of Twenty countries, incremental reform based in legislation such as the Dodd-Frank Act and the European Union’s Markets in Financial Instruments Directive, as opposed to complete institutional overhaul, has been the norm. But legislation is the product of democratically elected governments. Thus, it will come as no surprise that legislation once deemed urgent has, in some cases, become subject to amendment, once new leaders come to power.

International bodies, such as the Financial Stability Board, have been leaders in the aftermath of the GFC in setting international standards that seek to end the too-big-to-fail phenomenon. In turn, countries have shifted the losses of bank failure from taxpayers to creditors by establishing “bail-in” debt regimes. However, regulators will be reluctant to act when a firm’s failure can entail systemic consequences. A decision to bail-in senior creditors may well cause depositors and other creditors to run, shaking confidence in the system even further.

This fear of contagion explains why regulators decided to bail out — rather than bail-in — creditors in the past. It also suggests that even 10 years after the crisis, the institutions and rules needed to address the next financial crisis may not be in place.

On this 10-year anniversary of the GFC, it is prudent to remember the costs of unfettered financial institution risk taking and the fragility of the financial sector as regulations begin a gradual rollback. Questions about the best way to protect investors and depositors remain to be addressed. What we do know is that the definition of “systemic risk,” which traditionally focused on the relative stability of financial institutions and the consequences of their failure, has evolved to include macroprudential risk and the possibility that an entire economy will be affected by a triggering event or exogenous shock. 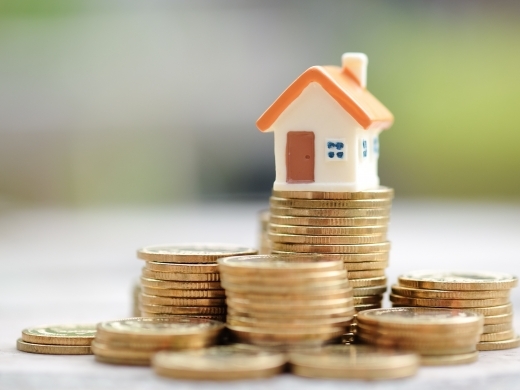