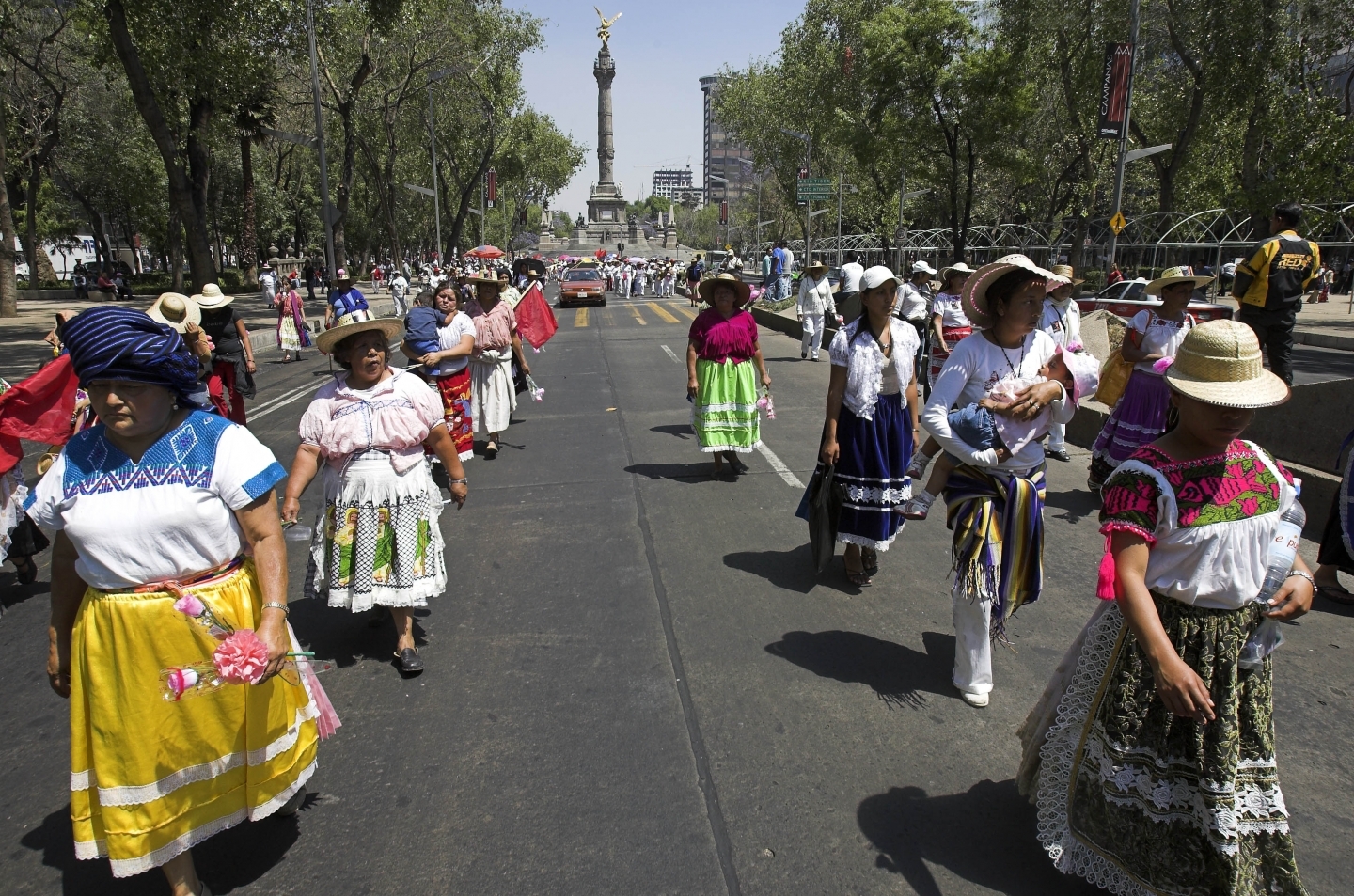 From the United Nations to the World Trade Organization (WTO) to the Organisation for Economic Co-operation and Development, there is an increasing awareness of the significant potential to accelerate women’s economic empowerment.

A 2015 study by the McKinsey Global Institute found that advancing women’s equality could add $12 trillion to global GDP by 2025. However, women are underrepresented in international trade, with only one in five women involved in exporting. Among the barriers are a lack of access to international contacts, opportunities, financing, global supply chains, export promotion programs and role models. Efforts to encourage female business owners to export and to support them in expanding globally often focus on what governments can do. Most recently, these efforts have emphasized making trade more inclusive for women and removing the barriers to women’s participation. These are laudable initiatives.

But what is less understood and appreciated is the role women themselves are taking.

Women’s trade organizations and networks encourage and facilitate participation in the global marketplace immensely. The Organization of Women in International Trade (OWIT), a non-profit body with 20 chapters in Canada, the United States, Latin America, Europe and Africa, is a great example. OWIT is dedicated to advancing global trade opportunities for women, whether they are business owners, professionals, executives or service providers. OWIT acts as a collective forum to address systemic barriers women face by actively supporting education, facilitating information exchange and networking, staying at the forefront of trade and technological developments, and building partnerships and alliances with peer organizations and associations to inform and advocate for change within the broader global community. Trade missions, new chapter mentoring, government education and student involvement are also among OWIT’s efforts.

Most notable is that this work is done by volunteers — busy women with their own businesses or demanding careers, who are often raising children, as well.

As governments and multilateral bodies decide how to address women’s economic empowerment, it’s worth considering exactly why women are so invested in shaping their own economic future, as well.

Some women work in a male-dominated field and are seeking a collegial network of like-minded women from whom to learn and draw inspiration. Many see the value in expanding their international contacts, which can lead to new business opportunities. Likewise, many members attribute their path to success to having roots in the network.

Laura Ipsen, general manager and senior vice-president of Oracle Marketing Cloud and one of the original members of OWIT, encourages women to embrace OWIT as a community that is special: “It helped me understand international trade and brought some of the greatest opportunities in my career,” she says. “And this was not just an organization about policies and regulations, but mostly about a community of women supporting other women.”

Let’s take a closer look at the influence such an organization can have in helping break down barriers:

A trade delegation of 12 OWIT leaders attended the WTO Public Forum in Geneva in 2016 to meet with ambassadors and representatives of trade bodies, including the WTO, the International Trade Centre and the United Nations Conference on Trade and Development. They also presented a panel on active participation of small and medium-sized enterprises and women in global markets and hosted a booth, themed as “Hidden Faces of Trade,” to showcase the wide range of OWIT-member careers and businesses.

This delegation raised the profile of OWIT on the international stage, created new alliances for the organization with policy-making bodies and showcased the impressive array of talent among its membership.

In meeting with the group, then US ambassador to the WTO, Michael Punke, lauded the organization for its booth theme and for illustrating the human element of trade at a time of escalating anti-globalization sentiment. He urged the women not to underestimate the power of their stories, any one of which, he said, was more compelling than a thousand statistics in support of trade. Perhaps no stronger testament to OWIT’s influence can be stated.

OWIT facilitates trade in a very practical manner — this is exemplified by the letter of cooperation signed by OWIT-Toronto and OWIT-Monterrey in 2017 in the presence of Canada’s minister of international trade. Two seminars were recently held in Monterrey to promote two-way trade between the countries: exporting to Canada for Mexican food producers and exporting to the Monterrey aerospace cluster for the Canadian aerospace industry. The events were orchestrated by both OWIT chapters in partnership with the Trade Facilitation Office Canada and supported by the Canadian consulate. Some participants are already planning to travel to Canada to attend upcoming trade shows. An OWIT-Toronto trade mission to Mexico for women exporters in the Canadian auto, aerospace, and information and communications technology sectors will take place this fall to further promote two-way trade between these countries.

It’s time for public and private sectors to step up and better support women’s business organizations such as OWIT. Lip service and token financial assistance are not enough. Such organizations need meaningful support and sponsorships to complement the countless volunteer hours and efforts.

If their true economic potential is to be unleashed, women must be taken seriously in business, and so should women-led organizations such as OWIT. As demonstrated by their actions, such bodies know how to get the job done when it comes to moving the needle on women’s economic empowerment and engagement in international trade.