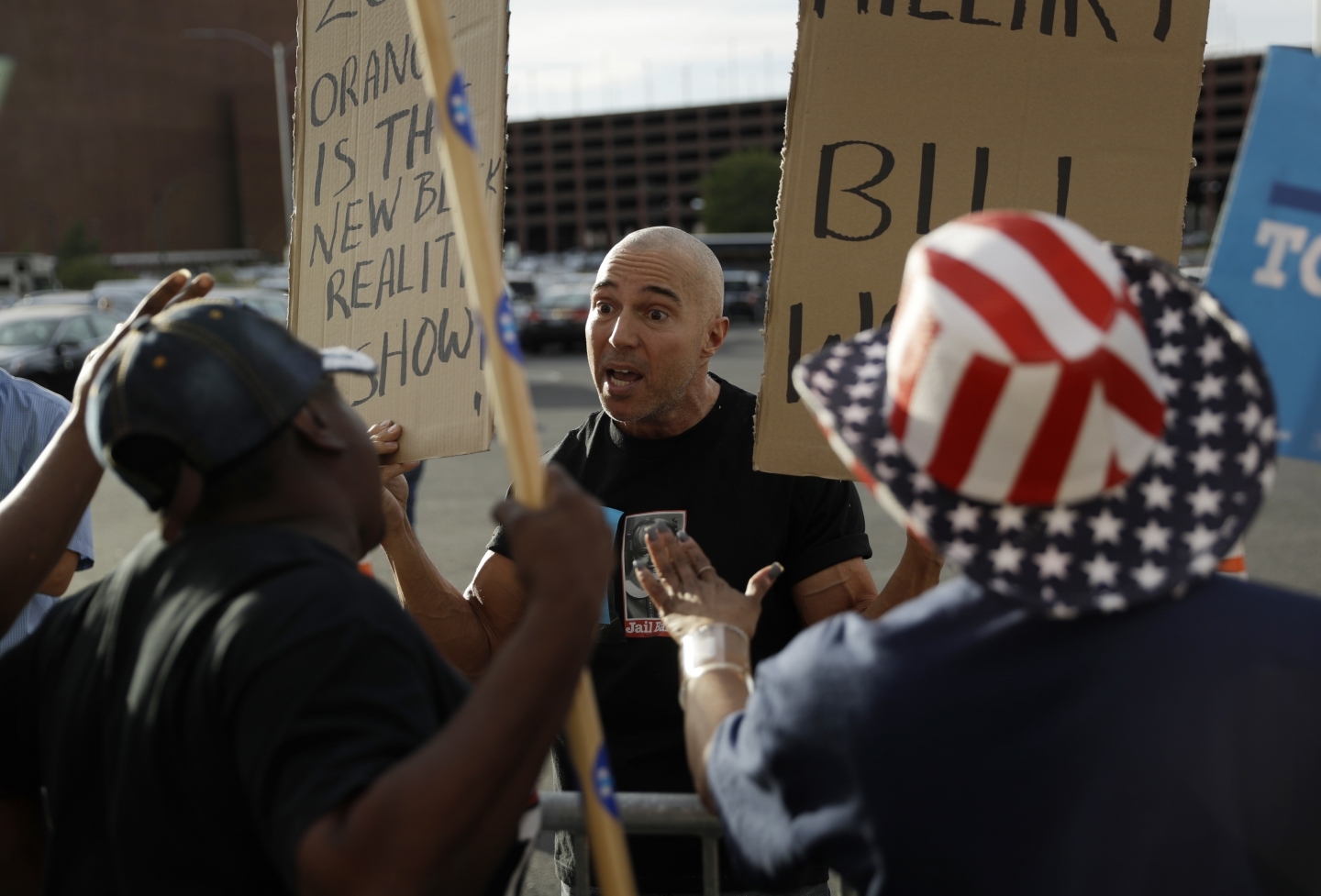 From a pure economic perspective, NAFTA could be improved. There are some remaining trade barriers to goods trade, services trade is subject to uncertain market access, the rules of accessing NAFTA’s preferential trade windows are restrictive, and small business would benefit from a more liberal regime for small shipments.

However, a NAFTA renegotiation initiated by a new U.S. Administration would not be framed to liberalize trade, but instead a response to populist demands to recapture jobs for Americans. That demand does not translate into a coherent economic agenda for the United States trade representative to press in talks with Canada.

First, trade tends to improve efficiency — which tends to be job-destroying rather than job-creating. Politicians may talk “jobs, jobs, jobs” when it comes to trade, but trade economists don’t — they tend to avoid the subject. Secondly, insofar as the NAFTA renegotiation were to increase protection in net terms for U.S. producers with the intent of increasing American jobs, this would serve as a tax on U.S. exports and destroy about as many jobs as it creates.

Simply put, renegotiating NAFTA, with the protectionist objectives implicit in the politics of restoring decent jobs for Americans, would be like rearranging deck chairs on America’s sinking ship of economic discontent: useless. Actually, worse than useless. As in the 1930s, just as in the aftermath of Brexit, the injection of new restrictions and heightened uncertainty into trade would result in a welfare-diminishing mutual reduction of exports and imports, and investment.

Absent a coherent economic agenda, the U.S. trade bureaucracy would interpret the mandate to renegotiate NAFTA in terms of addressing the laundry list of outstanding complaints against Canada generated by the well-oiled U.S. trade lobby machine. In the crosshairs would be the following targets:

If NAFTA renegotiation actually resulted in genuine liberalization by Canada, it should be a good thing for the country. Conventional economic theory — which is reflected in empirical models that seek to quantify the impact of trade agreements — says that liberalizing markets enables a more efficient allocation of resources, higher incomes, and generally greater economic welfare for both parties — even if only one side liberalizes.

The items on the U.S. negotiating list, however, are not necessarily trade liberalizing. The first specific item in the current softwood lumber review, for example, is a commitment “to maintain Canadian exports at or below an agreed U.S. market share to be negotiated.”

The U.S. is not being hypocritical; it is just doing business. There is a difference. Hypocrisy is about principles. Business is about self-interest — in this case, the self-interest of stakeholders.

The rub is that self-interest of individual stakeholders does not translate into national interest.

The hard cases — dairy, telecommunications ownership, aerospace support, and Canadian content in media — would not likely crack. The other items would not register on the GDP Richter scale. So however one characterizes a U.S. approach to NAFTA renegotiation, Canada would not feel the earth move as a result. The exercise would be one of damage control for negotiators and finding a reason to be somewhere else when ministers announce with forced smiles how they have improved NAFTA.