The global order has been shattered, and the threat of major power war looms larger than at any time since the Cold War.

The Russian invasion and brutal occupation of areas of Ukraine must force a fundamental rethinking of Canadian national security. For the foreseeable future, the global order has been shattered, and the threat of major power war looms larger than at any time since the Cold War.

As we step into an unknown, buffeted by the shock of war’s outbreak in Ukraine, one thing should be clear: we are not simply dealing with a renewed Cold War — it’s closer to a nineteenth-century disorder. This is not a stand-off between ideological blocs and economic systems, but a confrontation with imperial-minded authoritarian states that are prepared to use military threats and force, and naked information warfare at home and abroad, to achieve a revision of the global system in their interest. International rules, norms and restraints are vanishing, to be replaced by visions in the minds of leaders played through the amplifier of captive media to socially controlled audiences. Russia, by its actions, has moved irrevocably from nuisance provocateur to centre stage as a major disrupter of world peace, while China, for now, stands in the wings.

In this confrontational world, Canada must rapidly rethink its international commitments, its military capabilities and posture, and its economic security.

Canada has grown overly complacent about its international alliances. We have not met North Atlantic Treaty Organization (NATO) targets for military spending, despite pressure. We rely on the Five Eyes intelligence partnership with Australia, New Zealand, the United Kingdom and the United States for much of our knowledge of threats in the global arena, yet our contribution is underpowered. Canadian governments talk a good game about commitments to the defence of North America through the North American Aerospace Defense Command, but have done little to modernize the crucial surveillance systems that underpin our security and the protection of our Arctic sovereignty and safeguarding of its people.

Three key steps must be taken. The first is that Canada should now commit to a permanent forward deployment of its military, including army and air force units, to Europe, as part of an enhanced NATO collective security mission. This deployment must include cyber capabilities for both defensive and offensive use. The second is that Canada must significantly expand its global intelligence and threat assessment capabilities to properly contribute, with our Five Eyes partners, to early warning of dangers and conflicts. The third is that Canada must now take seriously its Arctic safeguarding mission, particularly as the framework of the Arctic Council, shorn of Russian participation, must be rethought. This will mean new investments in infrastructure in the Arctic, in High North defence capabilities and in surveillance, both ground- and space-based. A new surveillance capacity will be dual-use, in the way the Distant Early Warning Line never was — on the civilian side, it will allow for the monitoring of climate change impacts and ecological threats in Canada’s North.

The shortcomings of Canada’s military to meet a new era of tense confrontation are well documented. Shortages of personnel and military hardware are the key problems, exacerbated by a bloated and inefficient procurement process.

The shortcomings of Canada’s military to meet a new era of tense confrontation are well documented. Shortages of personnel and military hardware are the key problems, exacerbated by a bloated and inefficient procurement process. New commitments to expedited military spending and an expansion of the size of the Canadian military will have to be made, as fiscally painful as these might be as we try to engage in a post-COVID-19 economic recovery. With a focus on a renewed NATO mission in Europe and on Arctic sovereignty and protection, key needs will include new fighter and ground-attack aircraft, armed and unarmed reconnaissance drones, small satellite systems, mobile air defence systems, anti-armour defences and armed icebreakers.

While we build out a new military with a deterrent posture, we will also have to properly designate resources to military capacity to aid the civil power, in a future mission set that will be defined by domestic responses to climate change impacts and health security threats.

The greatest reorientation will come with efforts to ensure our economic security as the global trading system continues to shatter in the aftermath of financial sanctions against Russian President Vladimir Putin’s regime. There is much that will need to be done, and we need a game plan laid out in a government economic security strategy. This should be step one. Efforts to provide for Canadian economic security will need to include a major push to secure Canadian businesses and individuals against cyberattacks, a strengthened capacity to counter foreign espionage engaged in knowledge theft, greater protection for intellectual property in a digitally driven economy, and efforts to ensure that our research sector and civil society are free from malicious foreign interference. Priority should be given to the creation of an industrial policy able to support key, especially high-tech, sectors of the Canadian economy, along with a real capacity to exploit and process critical minerals relevant to the transition to a green economy. The national security rules around foreign investment must be tightened. We will also need to enhance the protection of Canadian critical infrastructure, which can be threatened by anything from cyberattacks to violent protests.

Ukraine is not a far-off war but an emblem of a fundamental shift in the world order that Canada must respond to now. 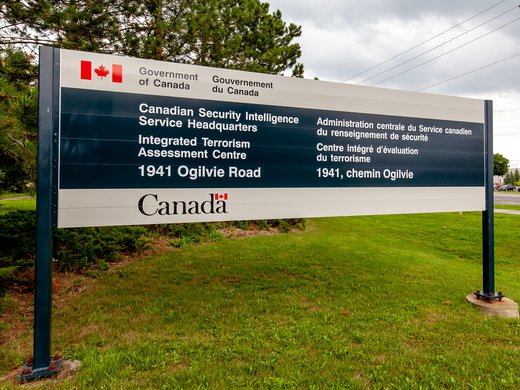 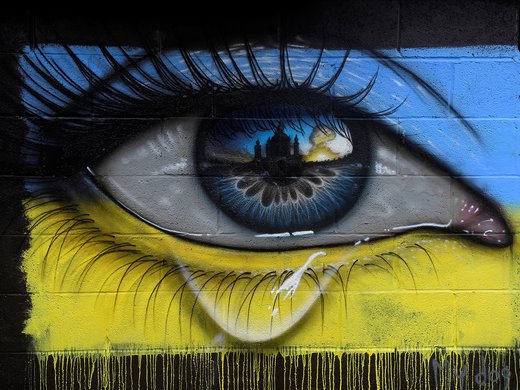