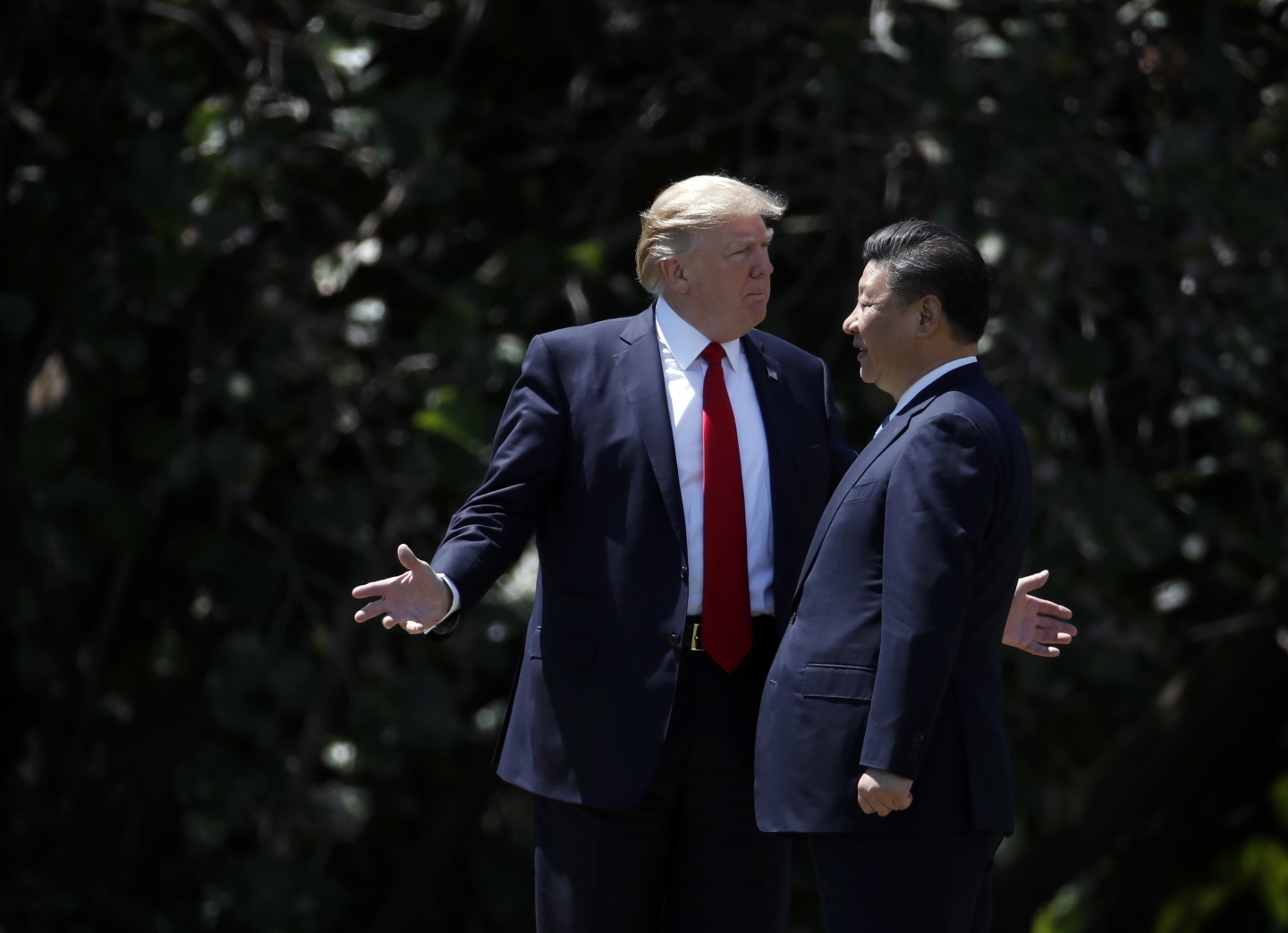 When President Donald Trump announced that the United States was going to delay hiking tariffs on Chinese goods, investors breathed a sigh of relief. Here was a reduction in the risk of an escalation in the trade spat between the world’s two economic giants, and an increase in the likelihood of an agreement that would put an end to trade tensions and uncertainty.

But for people who want China to make substantial and long-lasting concessions in order to reduce the state’s intrusion in the Chinese economy – including the deal’s chief negotiator Robert Lighthizer, who has been a leading advocate for a tougher American position vis-à-vis China on trade and economic matters – a deal that would appear to satisfy Mr. Trump will inevitably be a disappointment.

It appears the emerging trade deal, which is expected to be signed by Mr. Trump and Chinese leader Xi Jinping at Mar-a-Lago in March, will be much more superficial than some would desire. It is likely to focus on short-term commitments such as buying fixed amounts of soybeans from the United States and stabilizing the yuan against the dollar. If that’s the case, those who want structural change in the way the Chinese economy operates will be left wanting more.

Meanwhile, the only things that seem to gather bipartisan support in Washington around China is pressing the country to, among other things, strengthen its intellectual-property-rights protection and enforcement, eliminate its anti-competitive subsidies to targeted sectors and stop technology-transfer practices such as mandatory joint ventures for market access. This means that United States. pressure on China to reform its ways will not end even if Mr. Trump agrees to a trade deal with Mr. Xi – especially as Americans head into an election next year.

But here’s the good news: If Mr. Lighthizer cannot get the deal he wants from the Chinese because his boss wants to settle for less, then he will have no choice but to pursue the fight at the World Trade Organization (WTO).

This may be an odd bit of irony: Mr. Trump’s administration has largely undermined the organization, including by refusing to appoint new members to the WTO’s Appellate Body.

But once the US-China trade deal is signed, Mr. Lighthizer will have lost the leverage of a bilateral negotiation between the United States and China, limiting his ability to force China’s leadership to remove the main protectionist measures that have been put in place to provide a competitive advantage to Chinese firms in key sectors (such as information technology, robotics, aerospace railway equipment and biomedicine).

As a result, Mr. Lighthizer will have to work plurilaterally to press the Chinese to abandon some of their more egregious protectionist practices. This will mean focusing on reforming the WTO so that it can better address the challenges that China’s current state-driven approach to economic development presents for foreign firms doing business with China – which will require the kind of productive support for a global liberal-order institution that has not exactly been the favoured approach of the truculent Trump White House.

To extract better outcomes from China, the United States would do well to join the group of “like-minded” countries – Australia, Brazil, Canada, Chile, the European Union, Japan, Kenya, Mexico, New Zealand, Norway, Singapore, South Korea and Switzerland – that are working on developing proposals for reforming the WTO. It should focus on offering constructive ideas for making the WTO more effective at defending the multilateral trading system so that goods, services, ideas and data can compete across borders in a fair and equitable manner.

Close American allies such as Canada, the EU and Japan have been disappointed, to put it mildly, with the United States’ bilateral and belligerent approach to international trade since Mr. Trump came to power. It would be ironic if that approach’s ultimate prize – a trade deal with China – opened the way for a renewed United States focus on reforming the WTO in such a way that it could address the political-economic peculiarities of Mr. Xi’s so-called Socialism with Chinese Characteristics for a New Era. For those of us who believe in a rules-based, open international trading system, a weak China-US trade deal may inadvertently wind up being Mr. Trump’s greatest achievement.