What Italy Must Do Next 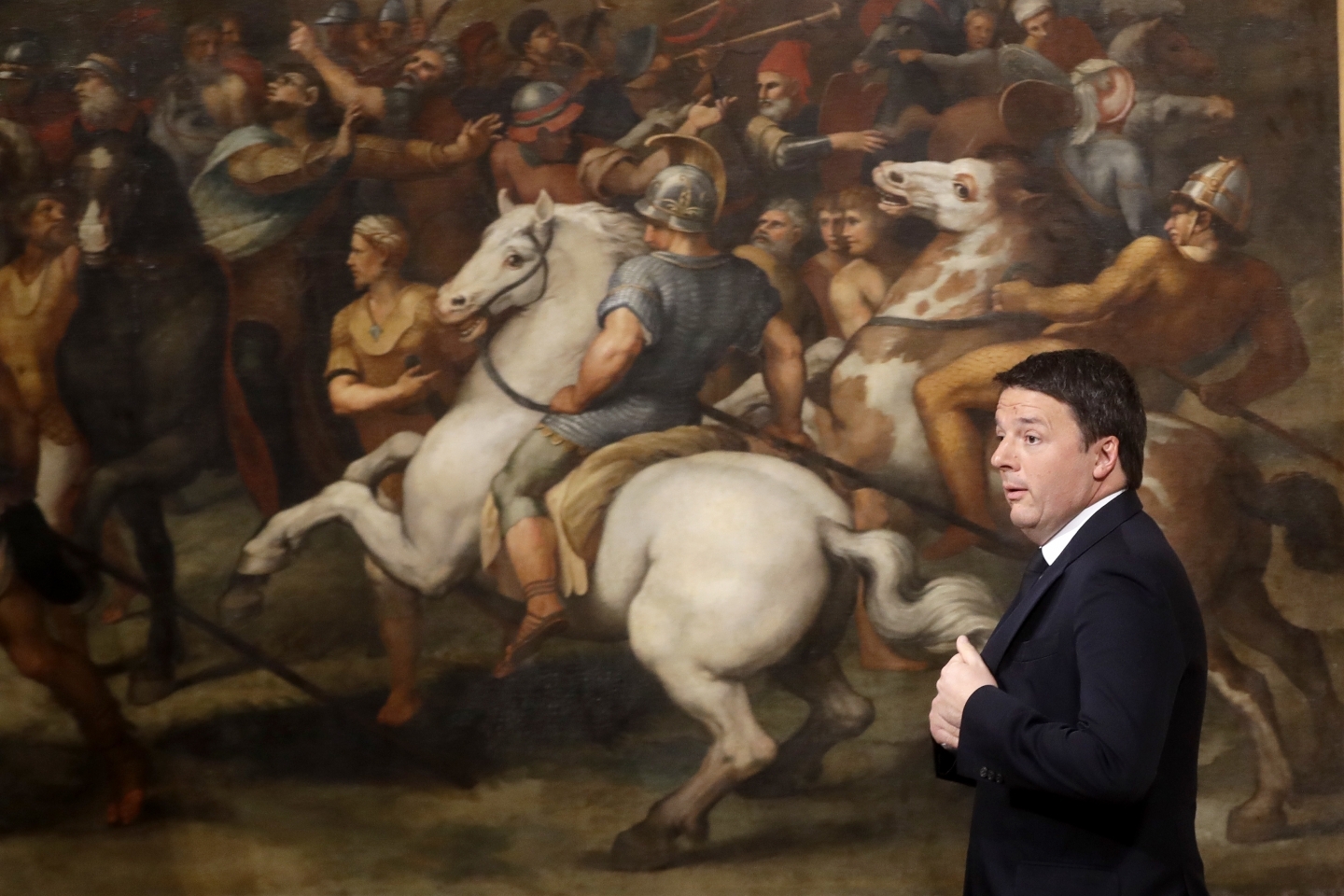 In a major blow, Italians rejected not just a constitutional referendum, but also the narrative, style and ambition of an unconventional prime minister, Matteo Renzi.

Unlike Brexit or the US election, polls had accurately predicted a “no” vote. The overwhelming margin left no choice to the prime minister but to offer his resignation.

While the majority of Italian residents abroad supported constitutional reform, the “no” vote won a majority in all but three of Italy’s 20 regions and captured approximately 59 percent of the popular vote. The South overwhelmingly rejected the referendum with disapproval rates of 70 percent in its two most important cities, Napoli and Palermo.

Renzi’s departure from government, albeit not from politics — he remains head of the Democratic Party, the largest party in the current ruling coalition, making him the kingmaker in the choice of the next cabinet — generates uncertainty that is likely to escalate political tensions as well as instability in financial markets.

On Tuesday, the President of Italy Sergio Mattarella, is expected to begin consultations with party leaders to find a successor and a strategy most likely to carry the broadest consensus across parliamentary forces.

There are three scenarios that may unfold:

At a minimum, the new cabinet will have to push for three important reforms:

Depending on how rapidly all these decisions are made, and their credibility, the new cabinet may have to confront rising sovereign spreads in government bond markets and difficulties in gathering new funds for the country’s troubled banks. In the latter case, if public interventions become the only viable option as private investors are unwilling to inject further funds, bail-in provisions under the new banking union’s framework will be triggered, imposing a loss on the junior creditors of the affected banks which could fuel further discontent among grassroots voters.

The biggest lesson from Sunday’s vote is that no new prime minister will stake his/her political career on major reforms that are unlikely to pass.

As the new electoral law will likely contain some proportional bias, the aim is to force those movements to join a broader coalition so as to dilute their strongest populist elements while, however, compromising government’s ability to confront deep-seated challenges.

With Renzi’s resignation and French President Hollande’s decision not to seek a fresh term in general elections next year, German Chancellor Angela Merkel loses two important political allies in upholding the foundations of the European project.