On Friday, June 7, US President Donald Trump cancelled plans to impose tariffs on Mexico — a decision that was hinged on an agreement to reduce the flow of migrants entering the United States through Mexico.

Lawmakers in Canada, Mexico and the United States may have collectively let out a quiet sigh of relief. The deal can only be considered a positive, when evaluating the lengthy and complex multilateral processing of ratifying a new North American free trade agreement (now called the Canada-United States-Mexico Agreement, or CUSMA), which was agreed to in principle in November.

However, there are hurdles ahead and all three countries have much to do before the trade agreement can be ratified and implemented. Six challenges in particular are likely to stall a quick ratification: recess in Canadian parliament, steel and aluminum tariffs, US legislative complications, exclusivity requirements, enforcement mechanisms, and tension between the US President and the House.

One complication involves timing. Clifford Sosnow, an Ottawa- and Toronto-based international trade lawyer and partner at Fasken, notes it is unlikely that Parliament will ratify CUSMA before Congress takes action on Capitol Hill.

However, Parliament doesn’t have much time left to consider the legislation before it begins summer recess on June 21. Prime Minister Justin Trudeau may consider recalling Parliament over the summer to complete work on ratifying the legislation, if there is ratification movement in the United States in advance of Canada’s general election scheduled for October.

“There are only so many days left in Parliament. And while it is not legally required [to wait for US ratification], politically, Canada will not move first,” Sosnow said. “There is no advantage to Canada ratifying an agreement that Congress will say is not good enough.”

Sosnow added that there is a possibility of the Trudeau administration losing the October election, which would complicate matters further — unless the agreement is ratified first.

Among the many issues already being grappled with is a new agreement reached last month on steel and aluminum tariffs. On May 20, US steel and aluminum tariffs imposed roughly a year earlier were officially lifted, removing a key obstacle to approving the new North American trade pact. On the surface, the tariffs don’t appear to be directly related to CUSMA ratification discussions. However, Sosnow notes that Canada and the United States will need to add a wide variety of details and terms to the agreement, which, so far, is an approximately 400-word statement. Those details are expected to be attached to the CUSMA legislation as a “side letter” agreement. As a result, CUSMA ratification can’t happen unless the terms associated with the steel and aluminum trade deal are worked out. 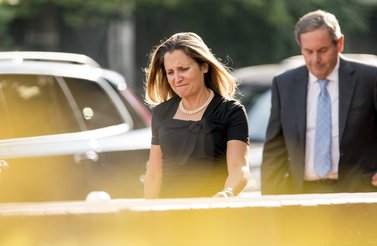 RECOMMENDED
What Role for Trade Deals in an Era of Digital Transformation?

A key question remains. How can each country dispute the other’s calculations on the amount of trade that presumably triggers consultations and tariffs? Expect drafters to consider whether the World Trade Organization should be brought in to help resolve disputes of this nature.

“Is [the trigger] 3 percent or 5 percent beyond historical volumes?” Sosnow asked. “What are the dispute resolution options? Can we dispute it? Can we bring [a dispute] to a WTO panel?”

There are more complications still: on May 30, US Trade Representative Robert Lighthizer sent a letter to leaders on Capitol Hill, essentially putting Congress on notice that the full package of trade-deal legislation will be coming soon for congressional review. The legislation could easily get bogged down amidst disagreements between the Democrat-controlled House and the Republican Senate, with Democrats looking for concessions on labour and the environment.

President Trump may be willing to compromise with Democrats on Capitol Hill, as ratification of the deal would give the White House a win at the same time that it allows the Trump administration to give its full attention to heated US-China trade disputes. The new ratification efforts are emerging just as Trump prepares to meet with China’s Xi Jinping later this month at the Group of Twenty summit in Osaka.

“Trump wants to clear the decks,” said Gary Clyde Hufbauer, a senior fellow at the Peterson Institute for International Economics in Washington. “You don’t want to fight a war on two fronts. He hasn’t fired the big guns on Europe and Japan, so he can concentrate on China.”

The removal of steel and aluminum tariffs have helped on another front by bringing Republicans on Capitol Hill onside with ratification of the new North American trade deal. Key US lawmakers, including Senate Finance Committee Chairman Chuck Grassley, a Republican in Iowa, had been raising objections after hearing from constituents about US steel and aluminum tariff costs. American companies selling products to Canada and Mexico have also complained about retaliatory tariffs, which have since been removed but had been hindering their cross-border sales efforts. Grassley’s support is critical; with Grassley heading the Senate Finance Committee, which oversees trade legislation, ratification can’t be approved without his approval. In the Senate, Grassley is expected to lead ratification efforts.

“Grassley was upset about the [Canadian and Mexican] retaliation to the tariffs,” Hufbauer said. “There are far more steel and aluminum users than steel and aluminum producers in the US. It will now get almost 100 percent support from Republicans.”

Even so, trade deal ratification still needs to gain the backing of the Democratic House of Representatives. “Now we’re down to the Democratic wish list, which is not insubstantial,” Hufbauer said.

Beyond steel and aluminum, other provisions are creating sticking points as well. For example, the new trade deal seeks to give patented biologic drug brands 10-year exclusivity in Mexico and Canada. The provision would delay a knockoff drug maker from using the innovator’s clinical trials and data for its own products over the period. The United States already has a 12-year exclusivity period, while Canada provides eight years of protection and Mexico has no exclusivity safeguards. 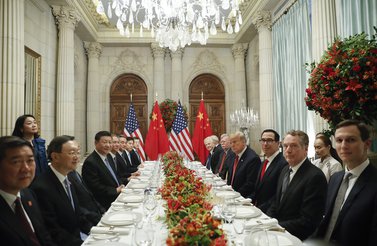 However, US Democrats are pushing for shorter exclusivity requirements in an effort to rein in what they consider to be high prescription drug costs. Even so, many proponents in Canada and Mexico support the extension, arguing that it will make their countries more attractive for producing life-science research and development.

Separately, Hufbauer notes that Democrats also want to include a provision allowing US consumers to buy prescription drugs from subsidized Canadian suppliers. Republicans on Capitol Hill are generally opposed to such a change, arguing it would reduce innovation at US pharmaceutical companies.

Another key issue involves enforcement mechanisms for new restrictions. In an effort to mollify US Democrats, the Mexican legislature is seeking to modify its labour laws to allow workers to form unions and reach collective bargaining agreements. However, Democrats are concerned that the legislation won’t be enacted or enforced in Mexico.

Hufbauer suggests that Democrats are likely pushing to ensure that unions and environmental groups can bring cases against Mexico that would be decided by mandatory arbitration rather than through the Office of the US Trade Representative.

Tension between the House and the President

One final hurdle — animosity between House Speaker Nancy Pelosi and President Trump — has increased substantially in recent weeks, raising the question of whether the two could ever work together to ratify the deal.

Presidential and congressional elections in 2020 could be a factor and if a deal isn’t reached, the White House could issue a letter, setting in motion a six-month withdrawal process in an effort to pressure Democrats into conceding and compromising. The threat of a withdrawal is significant, as critics say a hard dismantling of the existing North American Free Trade Agreement, with no alternative to replace it, could lead to stock market fluctuations, job losses and potentially a drop in the value of the Mexican peso and Canadian dollar.

“At the end of the day, Pelosi will judge whether blocking [the deal] will be a better vote-getter in 2020 than ratifying the pact,” Hufbauer said. “Expect some drama ahead, because if Pelosi blocks, Trump will probably issue a letter to terminate NAFTA.” 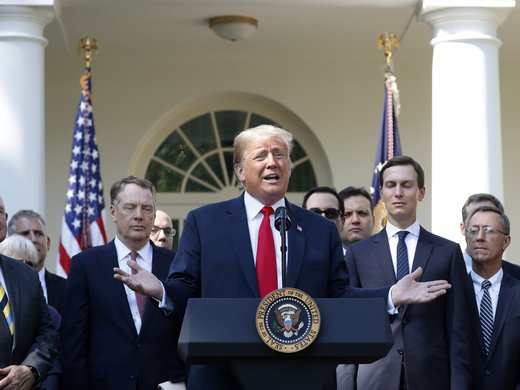 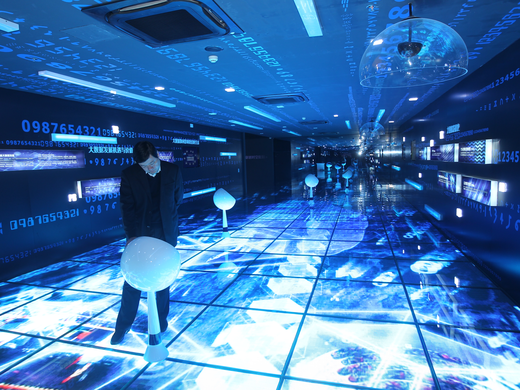 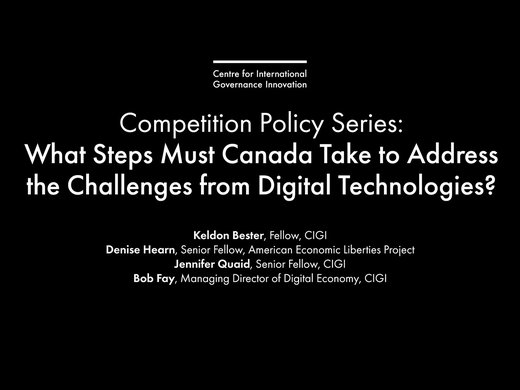