What Trump means to Canadian oil and manufacturing

Without the return to triple digit oil prices, economics will either stand in the way of new pipelines being built or strand them if they are constructed, leaving the country in search for other opportunities for growth. 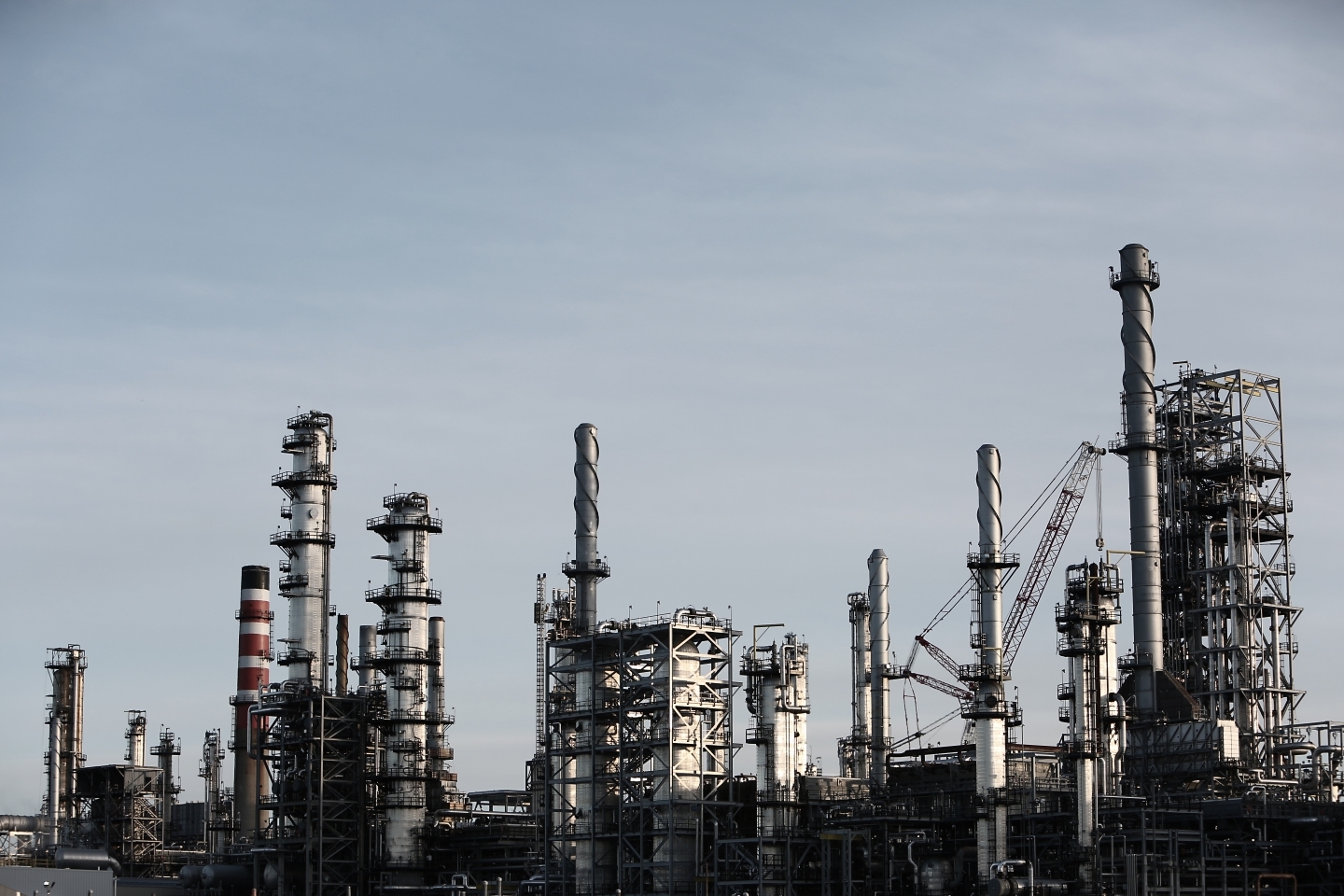 Finance Minister Bill Morneau can be excused for tabling a budget last week that can best be described as treading water insofar as new tax or program spending initiatives are concerned. When your major trading partner who imports roughly a fifth of your GDP declares it’s about to make a U-turn on everything from energy to trade policy, it’s prudent to keep your powder dry.

A new oil-friendly Trump administration that is openly skeptical about climate change has raised hopes for getting a long-sought pipeline built for Canada’s beleaguered oilsands.

At the same time, Trump’s threatened protectionist measures against soaring auto and parts imports from Mexico is widely perceived as a threat to Canada’s largest manufacturer sector, which fears it will become collateral damage in NAFTA renegotiations. However, the ultimate consequences for Canada from these policy shifts may be quite different than what their optics suggest.

Trump’s approval of the $8 billion Keystone XL pipeline only days after Morneau’s budget seems to be game-changer for flagging production growth in the oilsands. Conceived almost a decade ago in an era of triple digit oil prices, Keystone XL was once seen as a panacea for all that ailed the resource’s development.

Today, President Trump’s approval comes amidst dramatically changed market conditions that have cut oil prices by more than half since the pipeline was first proposed.

While the Gulf coast refineries that would be supplied by Keystone XL offer higher prices for Canadian bitumen than overseas refineries in Asia and Europe, even their price (Western Canadian Select) is only $US 34 a barrel — less than half the cost of bringing on new oilsands production.

How confident can TransCanada be in the sustainability of the shipper agreements it has negotiated with oilsands suppliers to fill the pipeline when major producers, such as Imperial Oil and its parent, Exxon, have been forced to write off billions of barrels of their bitumen reserves that are now no longer commercially viable, while others like Shell are abandoning the sector?

Regulatory approval from the White House is no substitute for viable economics. Without the return to triple digit oil prices, economics will either stand in the way of new pipelines being built or strand them if they are constructed, leaving the country in search for other opportunities for growth.

Fortuitously, President Trump’s intention to renegotiate NAFTA may provide one. While Canada fears it will be collateral damage as the Trump administration targets the flood of Mexican-made vehicles and parts into the U.S. market, a renegotiation of NAFTA may be just what the country’s largest manufacturing sector needs.

By any industry metric; production, employment, investment or trade, Canada’s vehicle and parts industry over the last decade has been as adversely impacted and in some cases, more so under NAFTA than the U.S. industry. And in sharp contrast to its record with Mexico, the U.S. has had decades of more-or-less balanced trade in the sector with Canada and effective wage parity save for the exchange rate.

If globalization is a race to the bottom as its critics contend, the auto and parts industry has certainly found its mark in Mexico. With wage costs averaging $2.45 U.S. an hour in parts and $5.50 U.S. in assembly, Mexico provides some of the lowest labour costs anywhere in the world.

Relocating assembly and parts plants to Mexico have brought the North American industry record profits. But it has also, as predicted by Ross Perot during the 1992 presidential elections, sucked billions of dollars of investment and thousands of jobs from both the U.S. and Canada.

Under NAFTA, local jobs and production in both the U.S. and Canada were traded for higher profits for auto and parts firms and lower vehicle prices for consumers. If a new Trump administration is going to change that basic economic trade-off with high tariffs or a border adjustment tax, Canada needs to get on the same page.

Instead of chasing multilateral free trade agreements, Canada needs to pursue bilateral negotiations aimed at an exemption from whatever trade sanctions the Trump administration imposes on others. If it can achieve that objective, America won’t be the only place where President Trump will be bringing jobs back home.