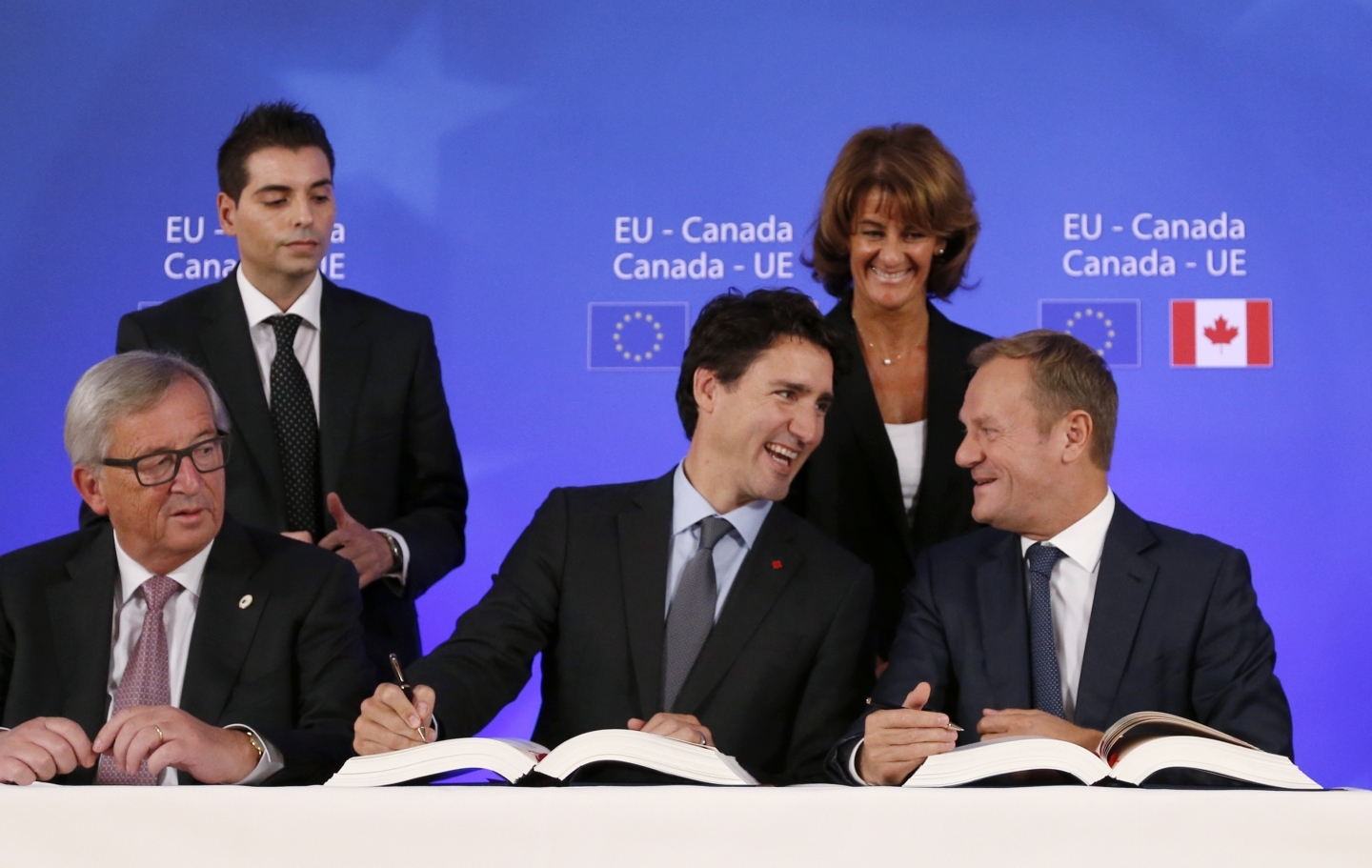 Modern trade agreements cover a diverse range of policy areas. Gender impact is to be considered in relation to each of those policy areas.

Most existing multilateral and bilateral trade agreements are not just about trade in goods, but extend to services such as health care, education, water, and trade-related areas such as foreign investment, government procurement and intellectual property rights. One rule routinely included in recent agreements concerns investor-state dispute-settlement (ISDS) provisions, which allow businesses to take legal action against governments if they are perceived to have acted in ways that undermine businesses’ profits. Increasingly, services traditionally provided by the public sector face competition from foreign companies.

These issues are of great relevance for the promotion of gender equality; liberalization of trade in services and restrictions on governments’ ability to ensure adequate public resources for all citizens may seriously undermine the full realization of women’s economic rights.

Trade policy’s impact on women is far-reaching and not always immediately apparent.

In some instances, concerns have been raised about the effect that new trade rules could have on food safety and the environment, as seen in negotiations of the Comprehensive Economic and Trade Agreement and the Transatlantic Trade and Investment Partnership. Trade-related changes in the regulatory environment are likely to affect the quality and security of employment differently for various groups of workers and producers. Most often, small-scale producers and low-skilled workers bear the brunt. While it’s important to better understand the gender dynamics associated with all these aspects, these dimensions do not appear to be considered in current gender impact assessments of trade deals in either developed or developing countries.

Many resources have been developed since the early 2000s to assess the full range of gender-distributional effects of trade. These studies and frameworks spell out in detail the main channels through which changes in the nature and structure of trade in a country (resulting from domestic liberalization policies, international agreements or both) affect various dimensions of gender inequality. They stress that interaction mechanisms are complex and contradictory, involving not only employment effects, but also consumption and public provision effects. These frameworks enable identification of key questions to be asked, ideally, at both the stage of generating relevant evidence to inform trade negotiations and, later, at the stage of promoting interventions on the ground to enable successful implementation and monitoring.

Unfortunately, to date, none of these frameworks appear to be systematically used in official impact assessments supporting trade negotiations. For example, as Elena Viilup carefully documented with regard to the sustainable impact assessments (SIAs) promoted by the European Commission over the past decade, when gender analysis is present in SIAs, it tends to be limited to the mention of possible employment effects in isolation. Generally, such gender analysis is related to specific sectors (for example, sectors traditionally dominated by women such as apparel and textiles) or specific groups of women (for example, women involved in informal cross-border trade).

The problem? Gender implications of trade and investment agreements are wider and involve multiple dimensions. This complexity needs to be considered when evaluating net outcomes for different groups of women and men.

More research and regular collection of data are needed, particularly on the gender and distributional effects of services liberalization. Services as varied as water, health care and accounting began to be liberalized under the General Agreement on Trade in Services, which came into effect in 1995. Today, work is being done to further liberalize services under new regional or plurilateral trade agreements such as the Trade in Services Agreement. These agreements seek to liberalize all measures affecting trade in services, including government laws, regulatory and administrative instruments, food safety rules and technology transfer requirements.

Scattered evidence is available on the gendered employment effects of expansion of select sectors, including tourism, information and communication. Other gendered effects related to possible changes in the quality or equity of access to social services are not systematically studied.

Expansion of services, in particular care-related services, may open opportunities for women’s employment and improve the extent of provision for the benefit of both women and men. Without appropriate public resources and government commitment, however, there is a high risk that deregulation of services prompted by trade agreements may lead to what Diane Elson and Nilufer Cagatay call “commodification or marketization bias.” In short, this term describes the replacement of state-based entitlements by market-based, individualized entitlements for those who can afford them, and poverty and overwork for those who cannot. Changes in health services for the elderly are likely to affect women more than men, especially in high-income countries, because women tend to live longer but be poorer than men, and women tend to provide care for other family members even in their old age. In low-income developing countries, the privatization of water provision could have negative gender implications since, overwhelmingly, women and girls collect and treat water when access to drinkable water on household premises is limited and/or unaffordable.

There is an urgent need for these areas to be better documented and for findings from new research to be regularly used to inform trade agreements and their implementation.