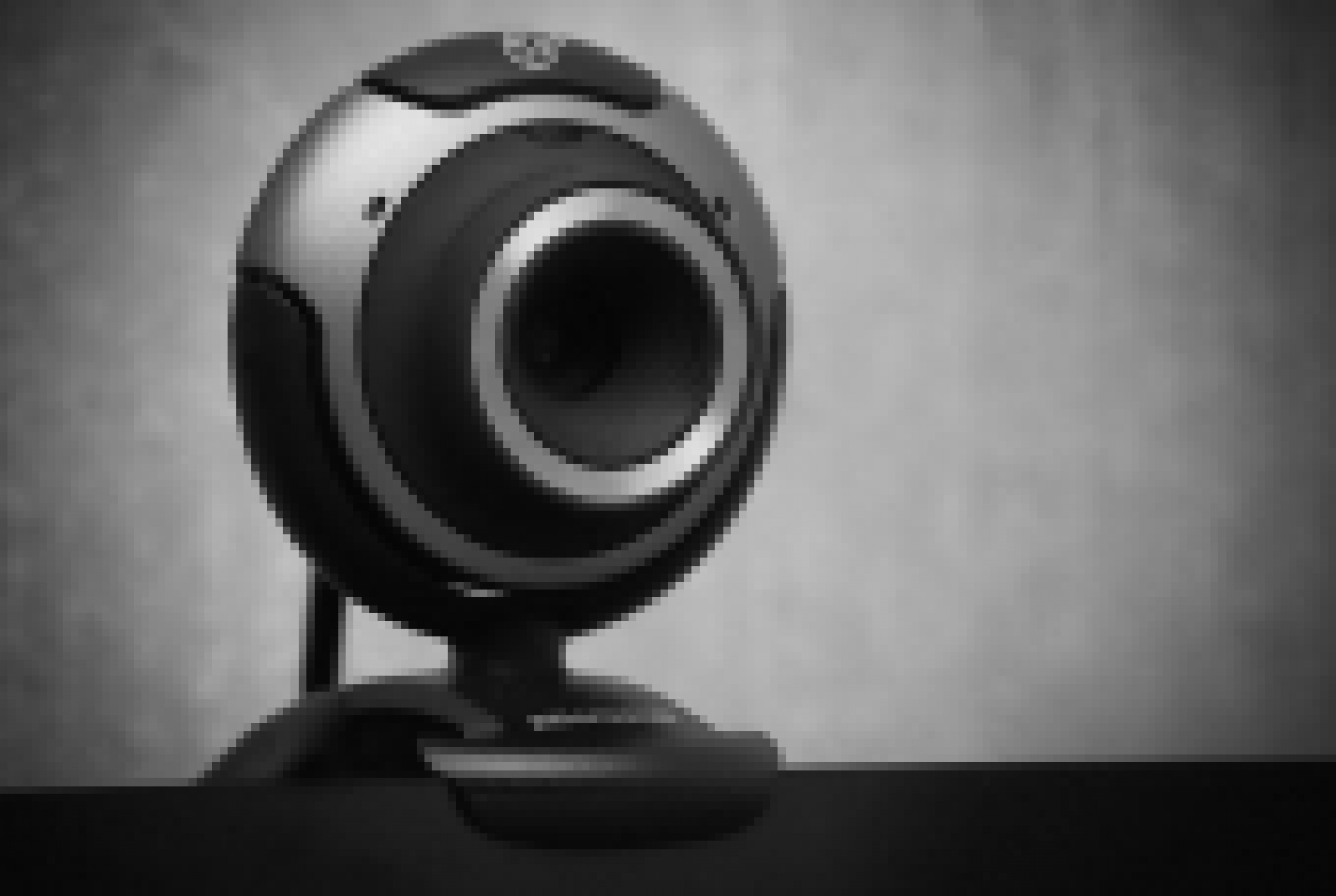 The presence of digital issues on the G8 agenda is a welcome sign that world leaders are seriously considering the economic and social implications of the online ecosystem. Yet, given that President Sarkozy is currently chairing both the G8 and G20, the absence of an internet component on the list of G20 priorities is striking. G20 Governments from Washington, Brasília, London, Delhi and Beijing are embracing digital agendas. However, the lack of official digital economy discussions within the G20 demonstrates the different nature of the two clubs. This difference  must be addressed in order to create effective international cyber-policies.

A Tale of Two Clubs

There has been plenty of debate and speculation on the coexistence of and interactions between the G8 and G20. The G8 provides an arena where like-minded states can come together to discuss concerns and set an agenda for collaboration. As many observers correctly point out, the absence of the non-G8 G20 members at G8 Summits can sometimes be contentious and create tension in other forums on a variety of issues.

Divisions of opinion are especially evident on more “social” internet issues. Western democracies espouse virtues about open and secure internet. Meanwhile, China has a history of limiting freedom of expression and access on the internet. And recent negotiations between the Indian government (amongst others) and Research in Motion (RIM) over the privacy and security of personal data and communications highlight international differences in approaching privacy and security. The piracy and protection of intellectual property rights in the digital realm also highlights varying domestic concerns and interests. Yet on the digital economic front there is much agreement. Governments view this topic to be an integral component of the global economy, a component that warrants protection.

The international make-up of the participants at the e-G8 Forum in France next week merits optimism that these issues will be addressed globally. Wide-ranging discussions about the implications of the digital economy and cyber-policies on economic, social and cultural matters will provide the groundwork for further discussions. As these issues will then be taken up at the G8 Summit that follows by leaders who can affect change, the G8  must be conscious to how their deliberations will affect and be perceived by non-G8 G20 countries

The networked nature of the digital economy and the internet that supports it is a prime example of the need for global cooperation and decision-making. Cyber-policies will only be effective if they are internationally created. The e-G8 Forum and the ensuing cyber-policy discussions that will take place at the G8 Summit in Deauville mark the start of a new era for approaching the digital economy and society at the leaders’ level. But in order to maintain and facilitate a truly open, inclusive, effective, secure and prosperous global digital space (an admittedly long wish list) these discussions must be addressed with all G20 leaders around the table.

Joseph F. Turcotte is a researcher with The Centre for International Governance Innovation (CIGI) and a PhD Candidate at York University (Toronto, Canada) focusing on intellectual property rights, the global knowledge economy and emerging digital technologies.