With an outdated set of rules and dysfunctional working practices, the World Trade Organization (WTO) finds itself in a “whatever it takes” moment. Geopolitical tensions and the COVID-19 crisis have exacerbated its problems.

WTO rules were designed to regulate trade between private firms that only pursue profits. But China’s firms have been prospering using a corporate governance model in which policy objectives are mingled with purely commercial interests, compounding suspicions about the consistency of China’s economic policies with the spirit (if not the letter) of WTO rules.

However, due to the COVID-19 crisis, Group of Seven governments — whose previous role in the economy was mostly that of ensuring the enforcement of contracts and the functioning of markets — now actively support the private sector with massive fiscal and monetary support.

According to the International Monetary Fund, in 2020, rich countries’ fiscal support to the economy was, on average, about 24 percent of their GDP. On top of this, central banks’ massive monetary assistance has kept interest rates at record-low levels. In 2020, the Federal Reserve Bank’s balance sheet soared from 20 percent to 35 percent of the United States’ GDP, whereas the European Central Bank’s balance moved from 40 percent to 60 percent of the euro zone’s GDP.

As a result, all governments (not just China’s) are actively involved in supporting private businesses. The WTO has a fortuitous opportunity to initiate discussions to update rules on state intervention in the economy.

However, China must be persuaded that negotiations are not aimed at reforming China, but rather at providing tools to shed light on the role that governments play in corporate decisions.

Reforming the WTO’s special and differential treatment provisions is also necessary. Two-thirds of the WTO’s 164 members, including China, claim that they need longer periods to introduce less ambitious tariff reductions, as they are still developing countries. Otherwise, they argue, they will not be able to compete on an equal footing with their developed partners.

As there are no benchmarks for “development,” nor any agreed indicator to determine when firms in developing countries are ready to compete as equals, special and differential treatment is granted to any country claiming to be “developing,” and with no time limit.

Engaging in an abstract controversy on who is developed and who is (still) developing would make reform impossible. It would be wiser to launch a quiet policy dialogue, aimed at identifying what kind of special and differential treatment could effectively complement domestic efforts to develop competitive industries. The World Bank and regional development banks could provide technical inputs to the policy dialogue.

No less important is to agree on how the WTO could reconcile consensus with collegial responsibility. At the WTO, all decisions are adopted by consensus. Building consensus is slow and cumbersome, but calling for votes could make decisions ineffective. On the one hand, countries with large markets would not feel obliged if they were outnumbered by a voting process in which every country, regardless of its market size, could cast an equal number of votes. On the other hand, allocating votes according to members’ market size would deprive decisions of “legitimacy.” There appears to be no way around consensus.

However, consensus has been abused. At the WTO, consensus is interpreted as an unbridled right to prevent like-minded countries from carrying out open-ended “plurilateral” negotiations.

To avoid abuses — trade diplomats often block consensus just to gain leverage in negotiations — consensus should be interpreted as a right that entails the obligation to strive for collegial interests.

WTO members could use policy dialogues to discuss how to ensure that their right to disagree and disapprove is exercised sparingly and with responsibility.

Finally, a word on the WTO’s “crown jewel”: It was a common mistake to directly link problems with the WTO’s dispute settlement mechanism to former US President Donald Trump. It would be equally wrong to believe that if President Joe Biden unblocked the selection of new Appellate Body members, confidence in the WTO’s current set of trade rules would be reinstated.

The WTO’s dispute settlement crisis is a problem within a much larger problem. Conditioning WTO reform to the previous acceptance by the United States of the selection of new Appellate Body members would imply a political cost that the Biden administration may only be able to afford if it is offset by the acceptance of some US tailor-made reforms. Such a deal would be a non-starter.

To get WTO reform moving, the first step should be launching policy dialogues aimed at finding middle ground on three of the most sensitive policy questions:

Such policy dialogues would give the new US administration a chance to embrace multilateralism with minimum domestic political cost. It would also provide an opportunity for China to show that it is ready to adopt responsibilities commensurate with its leading role in the world economy. 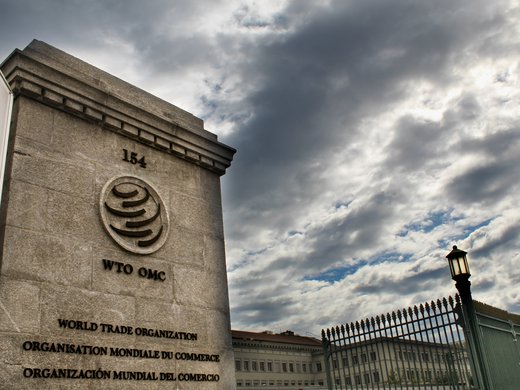 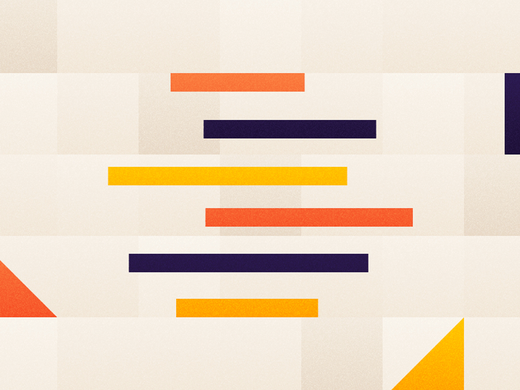 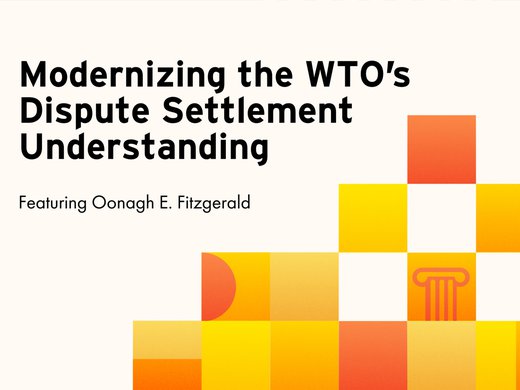